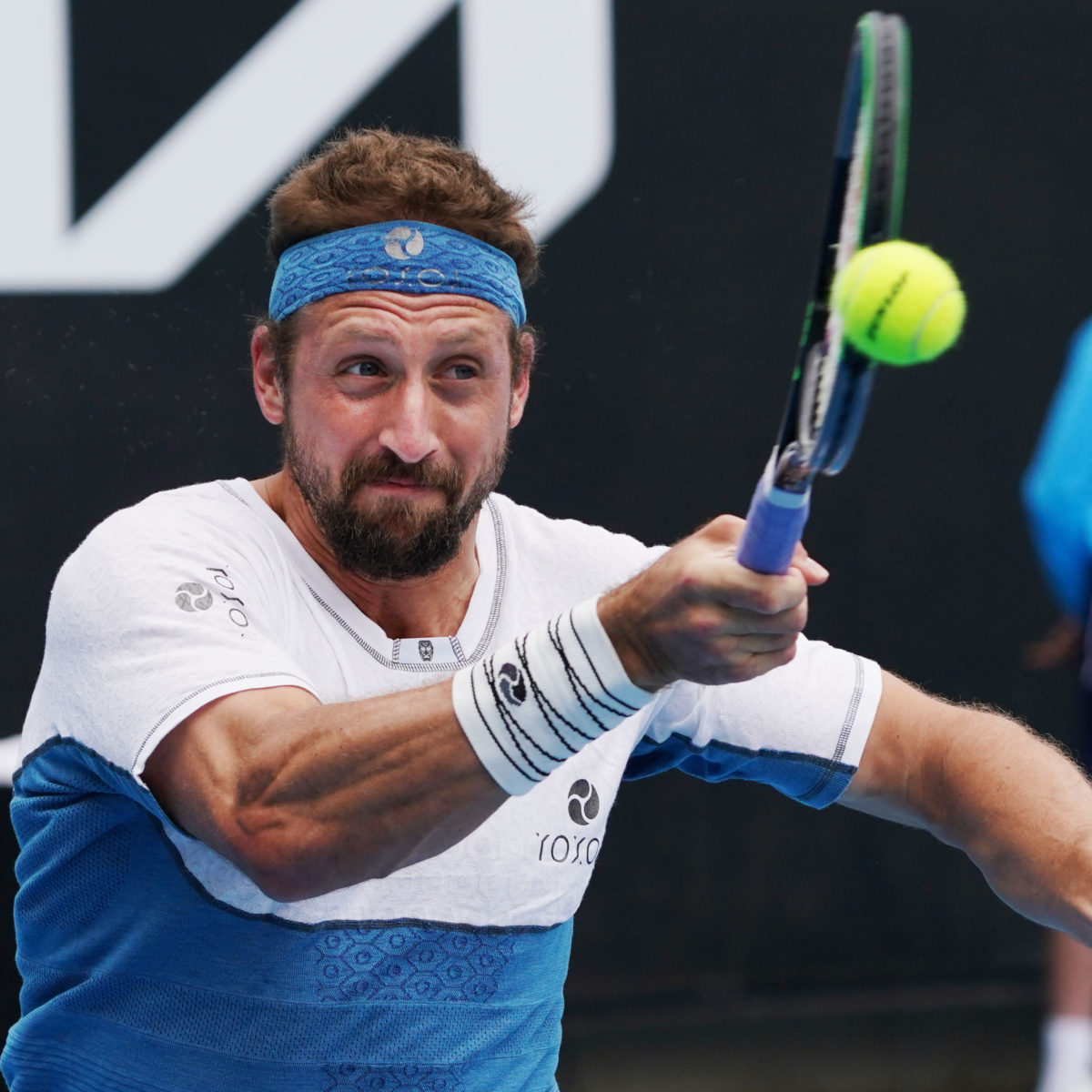 Tennis journeyman Tennys Sandgren was tossed out of a Challenger in North Carolina after hitting a match official with a ball accidentally fired in anger.

The American ranked 103 was competing after a first-round knockout in the US Open.

But lightning reactions after he was hit in the groin by a toss from a ball boy which he said contained “too much mustard” triggered an automatic reaction.

The player took a swipe at the ball, which ricocheted off a fence and hit a line judge.

The incident – similar in many ways to the action that got Novak Djokovic thrown out of the US open a year ago – draws an automatic disqualification.

In 2017, a teenaged Denis Shapovalov let fire with an angry ball which struck chair umpire Arnaud Gabas in the face, causing an eye bruise; that also meant a DQ.

Sandgren copped the blame on Twitter: “And just to be clear, this was all totally my fault.”