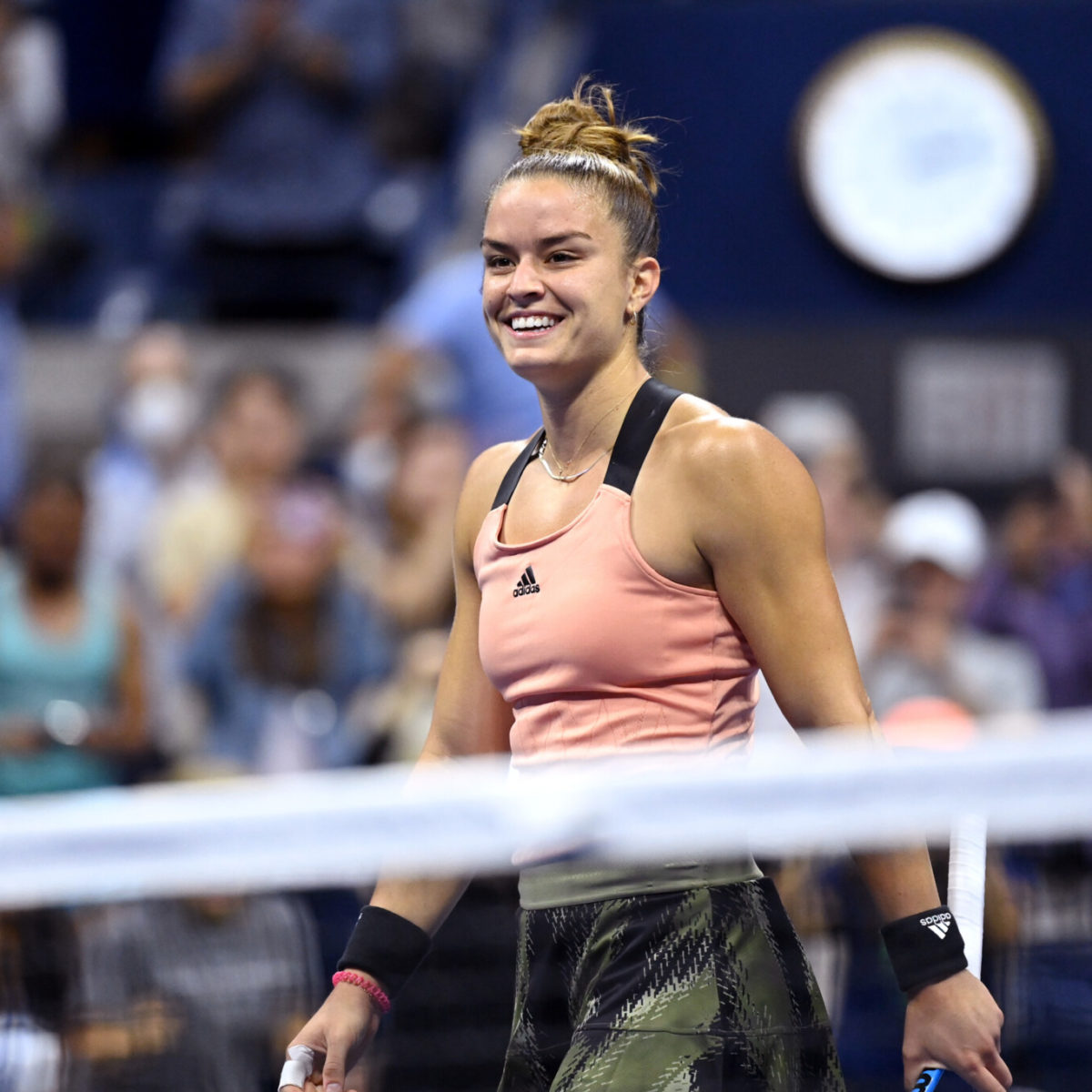 Maria Sakkari won one of the longest women’s matches ever played at the US Open, lasting three hours and 30 minutes — beating Canada’s Bianca Andreescu to reach the quarter-finals overnight.

Andreescu took the first set, riddled with errors from both players before the world No.18 responded in a second thriller with four consecutive breaks of serve.

Andreescu suffered an injury to her left leg in the third and had to take a medical timeout.

She was then forced to limp around the court as Sakkari eased home to take the tie.

The Greek then apologised for keeping up late. “I hope you will not be late for work tomorrow,” Sakkari told those who stayed until the end.

“Go get some sleep and I’ll see you in two days.”