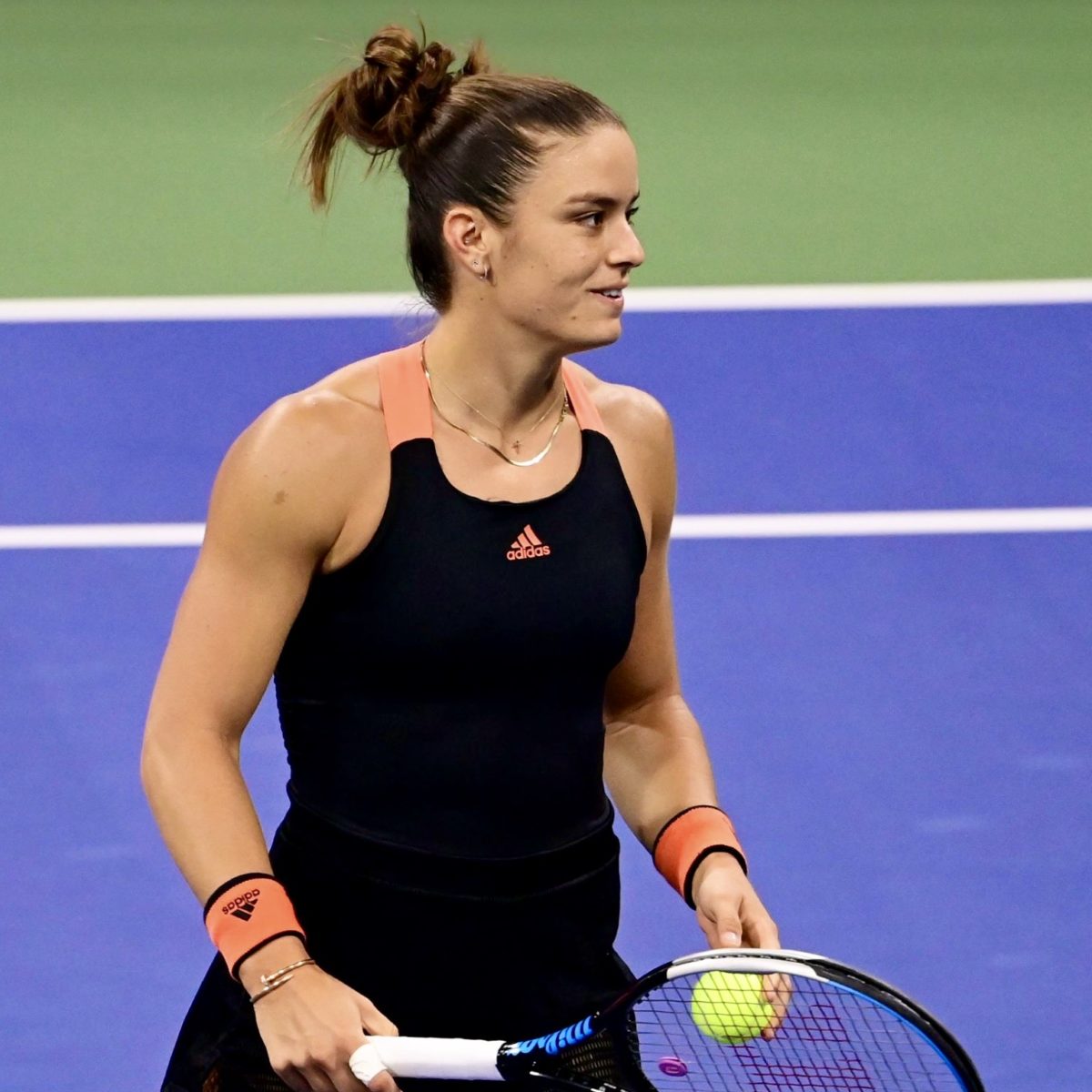 Rising Greek star Maria Sakkari battled back from the brink of defeat to take out tennis legend Serena Williams 5-7, 7-6(5), 6-1 under the lights of Flushing Meadows.

The delayed match because of rain, saw Sakkari edged out in the first set by Williams after fighting to level the set at five games apiece.

Williams looked comfortable, at 5-2 – very comfortable – until Sakkari capitalised on some loose shots to find her way back.

The 25-year-old, who beat American teenager Coco Gauff in the previous round, began the second set with a break, moving ahead 3-1 before Williams reeled off the next four games to find herself serving for the match.

It was not to be.

Williams was two points from victory when Sakkari grabbed a break point to level the set.

The pair traded service before Sakkari forced a tie-break to win the set.

The final deciding set was just as hard fought, with Sakkari dominant, with some aggressive play williams couldn’t match.

An amazing series of seven deuces followed before Sakkari converted the eighth for the win.

“It was tough,” Williams said after the match.

“I literally should have won that match. There was no excuse. It was hard, but I had so many opportunities to win, and I have to figure that one out, like how to start winning those matches again. There is really no excuses, to be honest.

“I started cramping, but I shouldn’t have been in that situation. I don’t think that helps mentally when it’s like, you know the match is over and you have won the match, and now your legs were already tired and now they are even more tired, and now it’s even more tired.

“I literally put myself in this situation. You know, it’s like dating a guy that you know sucks. That’s literally what I keep doing out here. It’s like I have got to get rid of this guy. It just makes no sense. It’s frustrating.”