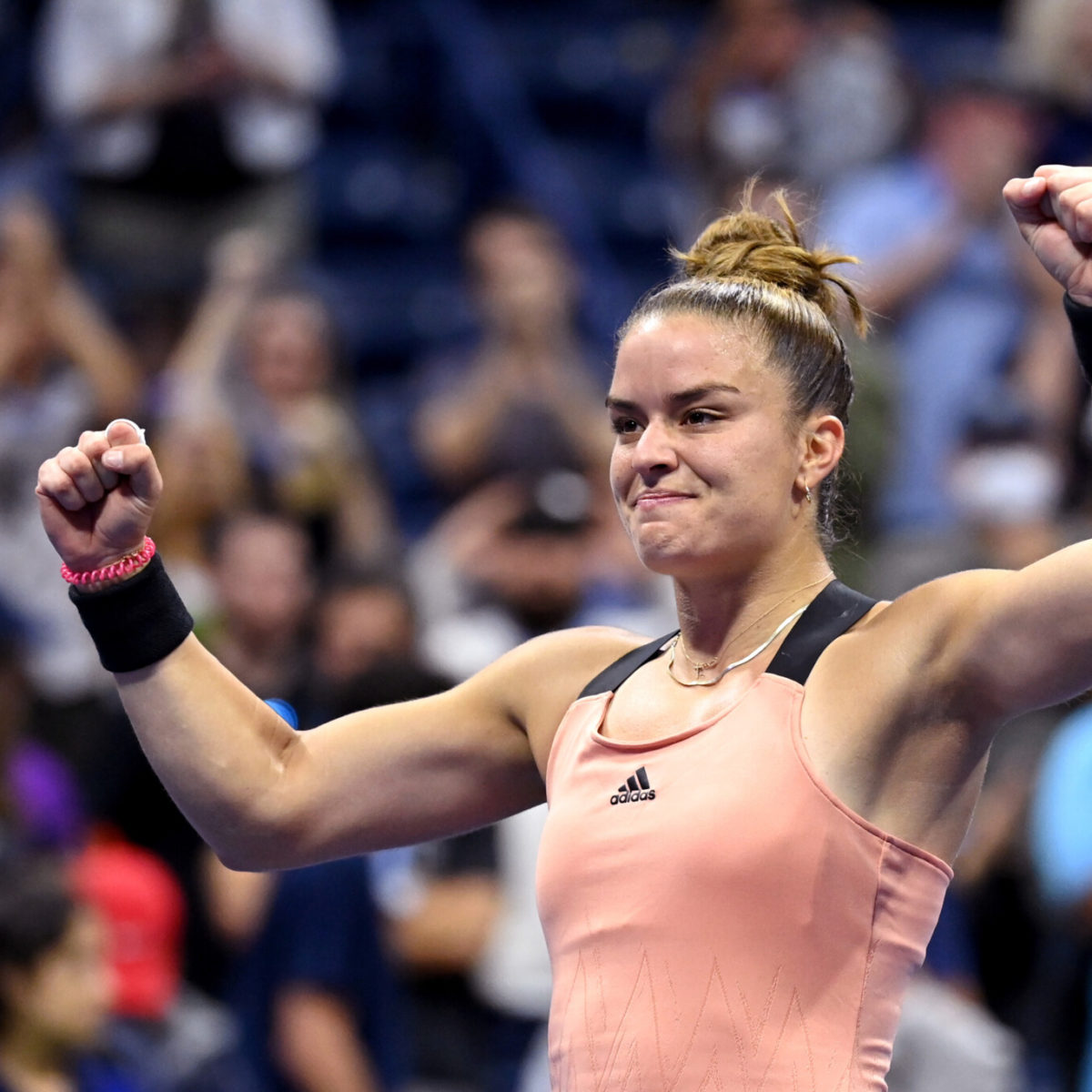 Maria Sakkari has jumped two spots into the WTA Top 10 after her final appearance in Ostrava at the weekend.

Sakkari beat Iga Swiatek in the semifinals before losing to Estonian Anett Kontaveit in straight sets win the final.

She becomes the first Greek woman to reach the Top 10, and only the second Greek players, after Stefanos Tsitsipas, who is currently ranked No.3 in ATP rankings.

Before Tsitsipas and Sakkari, the only Greek player to reach the Top 20 was Eleni Daniilidou, who peaked at No. 14.

With Tsitsipas at No. 3 and Sakkari at No. 10, Greece is one of only two countries to have Top 10 players on both the ATP and WTA rankings —Spain is the other, with Rafael Nadal currently ranked No. 6 and Garbine Muguruza at No. 9.