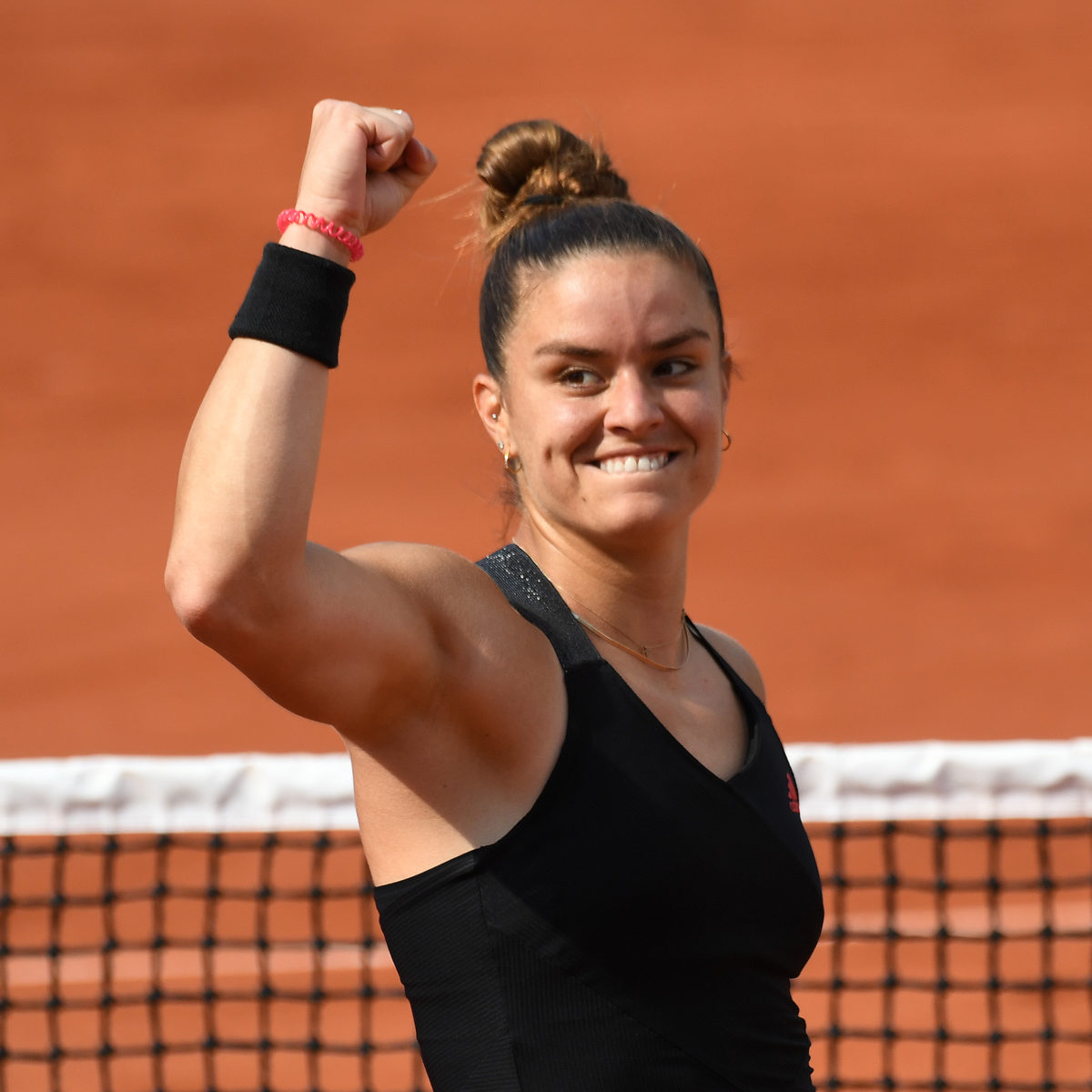 Maria Sakkari dethroned defending champion Iga Swiatek 6-4, 6-4 on Wednesday to send a second greek into a semi-final at this edition of the French Open.

The No. 18 joined compatriot Stefano Tsitsipas, who will play a men’s semi-final after his Tuesday success against Daniil Mdevedev.

Poland’s Swiatek had to go off court for a medical timeout trailing a set and 2-0, returning with a heavy strapping on her right thigh.

Sakkari completed her defeat of the eighth seed in 91 minutes on a third match point to reach a debut Grand Slam semi-final.

“I’m speechless, it’s a dream coming through,” the winner said. “It’s a very nice feeling but I could not have done it without the support of my team.”

She added: “we still have a long way to go, but we’ve made it this far.”

Should she reach the final on Saturday, victory would give her a Top 10 ranking.

Sakkari said she prepared for the match with some alone time: “I sat down and spoke to myself, I knew it was a very important match but I just wanted to enjoy it.”

Sakkari will play for the final on Thursday against Czech Barbora Krejcikova, who defeated Coco Gauff 7-6(6), 6-3 in their quarter-final.