ATP The Australian Open The US Open Top Story

Safin: Early retirement was my only way out 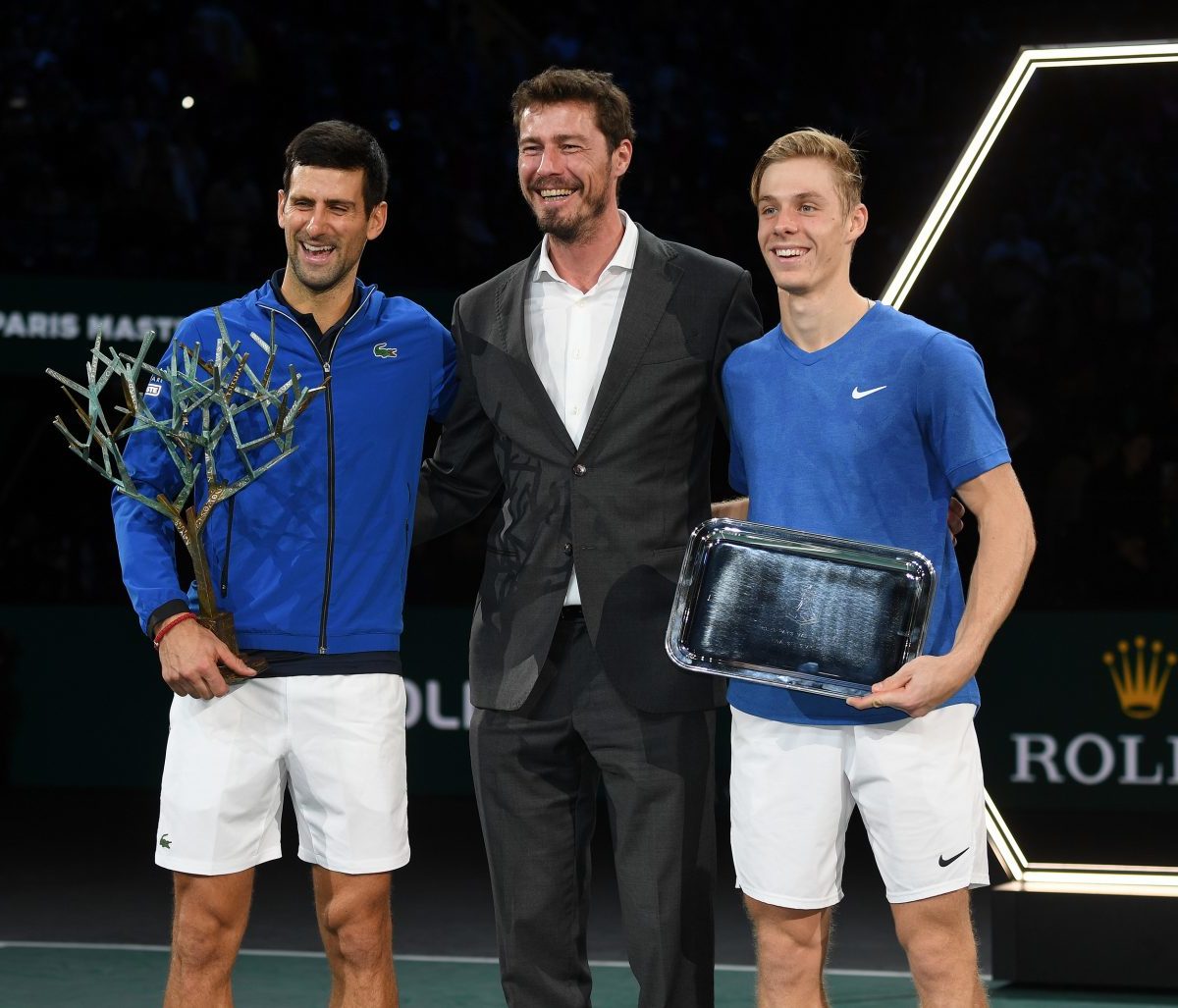 Charismatic former player Marat Safin said that early retirement was his only option after realising he could never match it with talented contemporaries like Roger Federer and Rafael Nadal.

The Russian packed it in at age 29 in late 2009, four years after falling out of the ranking Top 10.

The player who claimed Grand Slam titles at the US Open in 2000 and in Australia five years later, told Russian media that he could not see the point in carrying on against rivals who would become modern tennis dominators.

“In this sport you are either in the top five or you are nowhere,” the 40-year-old, who served as a Russian politician for several years after retirement, said.

“Playing with young tennis players, getting tired and running with a very sore knee only discredits you. I have always believed that it is best to stop playing sports before the sport leaves you.”

Safin originally said knee problems forced him to hang up the racquet.

“If my knee hadn’t bothered me so much, I could have played for a few years, but I was already tired of this world. I was bored – I had no motivation and started losing to unknown players.

“If you can’t beat players like Federer, Nadal or Djokovic anymore, why continue?”