“Safety first” for Halep as US Open decision approaches 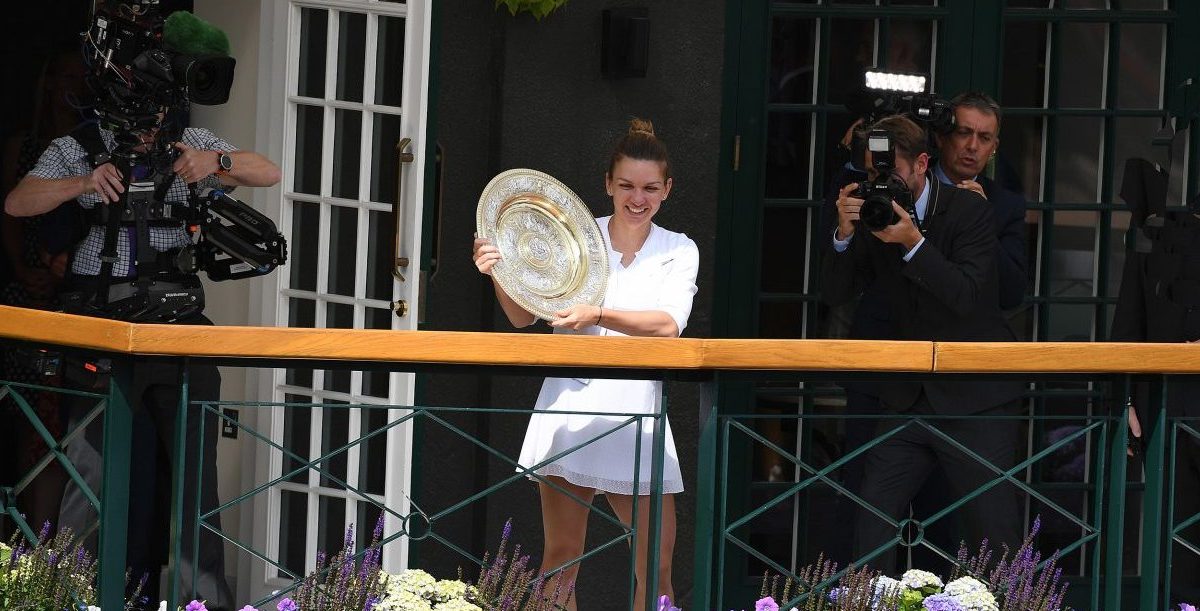 Simona Helep will not be rushed or pressured into playing the US Open as the COVID-19 situation worsens in the US.

The world No. 2 Romanian – who has already missed her Wimbledon title defence due to the pandemic – has told the BBC that last-minute circumstances will likely decide whether she risks all to compete in the former virus hotbed of New York or plays it safe(r) by staying in Europe.

Open bosses are under huge financial and social pressure to stage their mayor in what will be an enclosed player bubble with no fans, no media, no line judges and players restricted to treading a monotonous daily path between an isolated, locked-down airport hotel and the empty tennis centre.

Mega-millions in TV contracts are likely on the line if the show cannot get on the road.

But indications are that both ATP No. 1 Novak Djokovic and second-ranked Rafael Nadal have almost no chance of making the trip while women’s No. 1 Ash Barty would have to leave partially shut-down Australia in order to play.

“It will be a little difficult, it depends on restrictions.” Halep said of the worry situation, confessing that she is “a little bit worried to make that move”.

“I have no idea at the moment because nobody knows what is going to happen after this month,” she said of the country which leads the world with more than 130,000 virus deaths where social distancing and masks appear to be optional extras.

“I will wait to see what is being decided, see what the other players will do,” Halep said.

Tennis was shut down completely in March and will only restart next month. Unfortunately, the major starting gate is in the US, which has slapped a 14-day quarantine on most foreigners to match those in place in Europe for Americans.

Halep is taking some small good out of the long lockdown: “”Now I’m hungry again. I want to travel and play tennis. This period helped me believe I have a few more years ahead.”