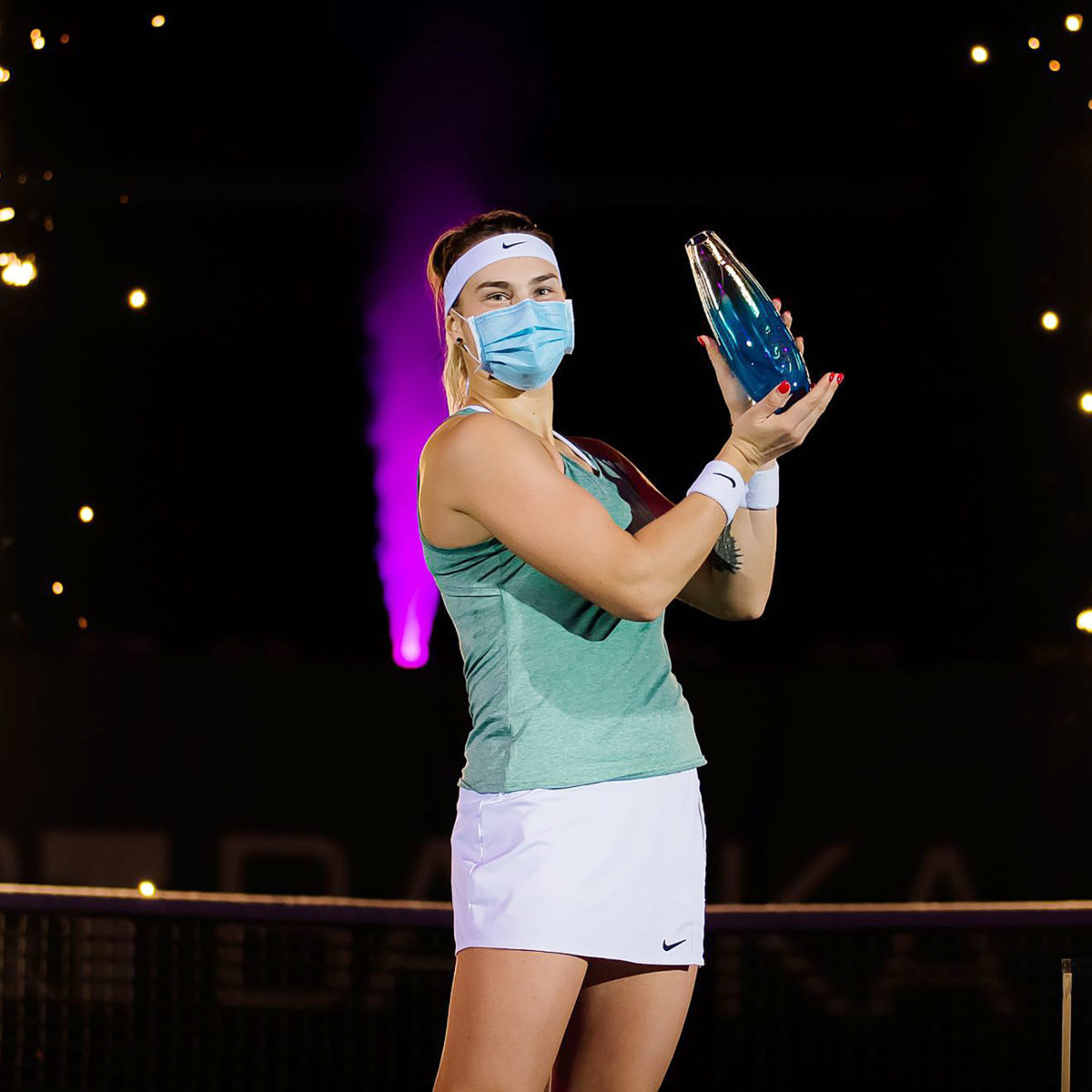 Aryna Sabalenka laid on a 6-2, 6-2 beatdown of compatriot Victoria Azarenka on Sunday to win the Battle of Belarus at the Ostrava event.

The first-ever WTA final between a pair from the Eastern European nation lasted for 68 minutes as 12th-ranked Sabalenka prevailed with five breaks of serve over her double Grand Slam champion opponent.

The 31-year-old Azarenka, based in Florida, was competing in the 40th final of her career, winning 20 of them.

Third seed Sabalenka  lifted her seventh career trophy and earned revenge for a straight-set loss last month to her rival in the US Open second round.

Azarenka, US Open runner-up to Naomi Osaka, had also won the Cincinnati title in August.

Sabalenka ended a patchy week in the Czech city in the best possible way after recovering from 5-2 down against Coco Gauff in the second round and sweeping the final 12 games in the quarter-finals this week against Sara Sorrbes Tormo after losing the first 10.

Azarenka needed a medical timeout after losing the opening set and going down a break in the second as Sabalenka won seven of eight early points.

The third seed concluded victory on her third match point.