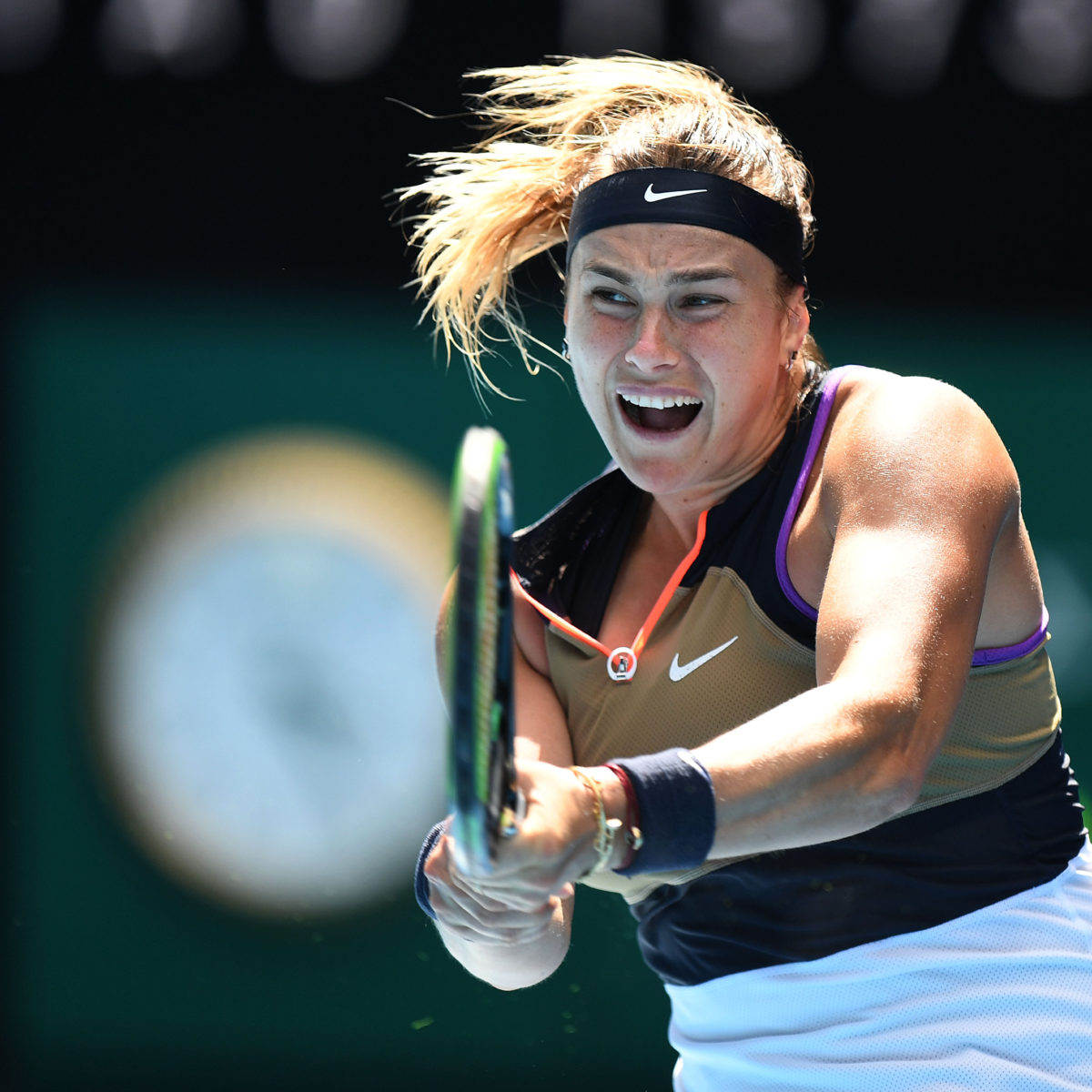 Aryna Sabalenka left the French Open without a Top 3 women’s seed as the tournament No. 3 was overwhelmed in the final set, losing 6-4, 2-6, 6-0 on Friday to Anastasia Pavlychenkova.

The Belarus player joined No. 1 Ash Barty and Naomi Osaka on the sidelines at Roland Garros.

Sabalenka had defeated her Russian opponent only a month ago in the Madrid semi-finals’ Pavlyuchenkova reached a Paris quarter-final a decade ago.

Sabalenka came to the court with 27 victories, second-most on the Tour.

Pavylchenkova advanced into the last 16 in 97 minutes with five breaks of serve and 22 winners; Sabalenka owns titles from Abu Dhabi and Madrid so far in 2021.