Sabalenka gets revenge over Pliskova 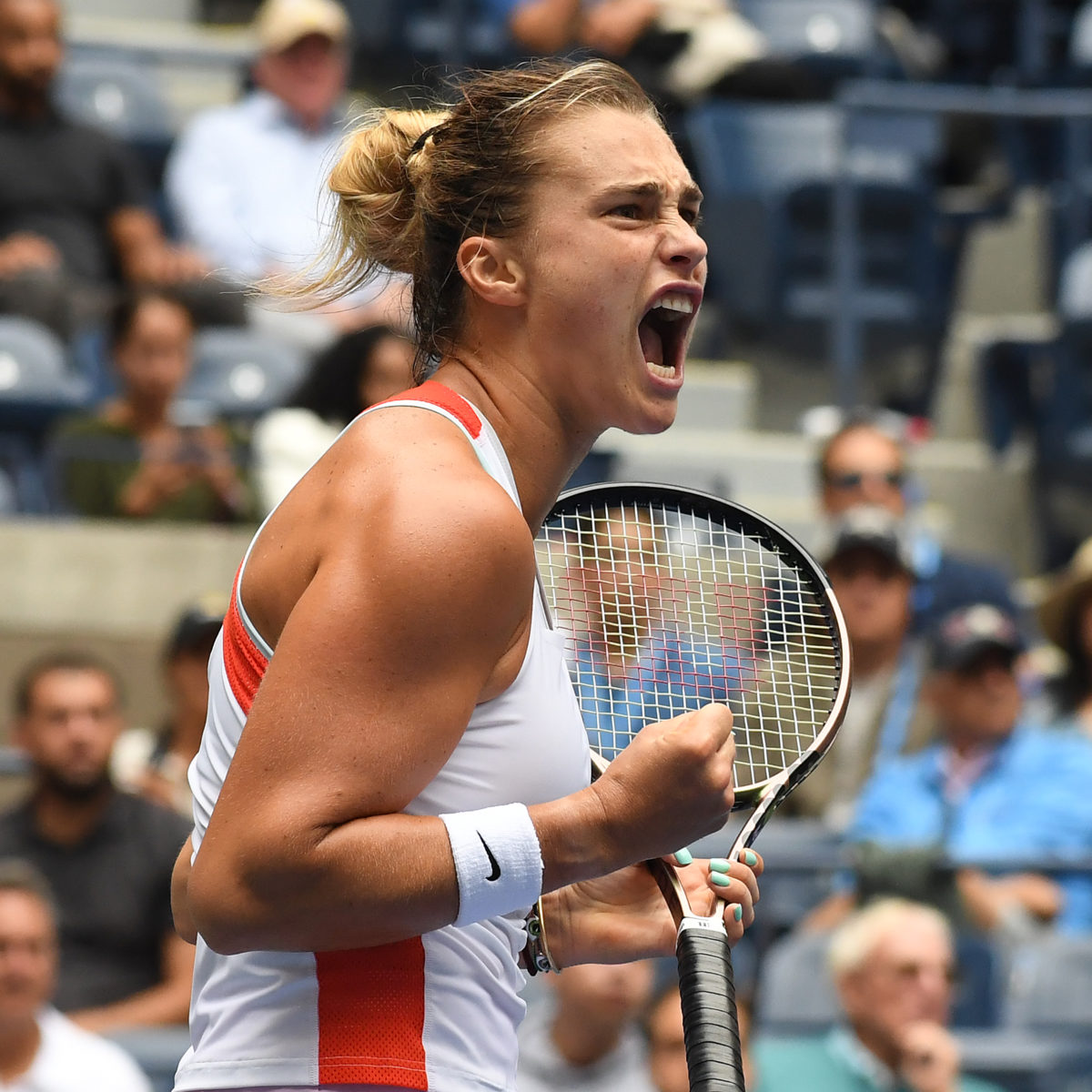 Aryna Sabalenka took her Grand Slam revenge against Karolina Pliskova with a -1, 7-6(4) victory into the semi-finals of the US open on Wednesday.

The sixth seed has now reached a third semi out from her last five majors.

Sabalenka drove a return winner down the line on second match point to take victory in 82 minutes; she lost to the Czech at Wimbledon 2021 in their only previous meeting on the big stage.

“I was expecting a great level with long rallies – a tough match,” the sixth-seeded winner said.

“I just tried to stay in the match for as long as I could and make her work.

“Karolina played really well but somehow I was able to handle the level and win the match.”

Sabalenka, who has changed her service technique of the past months after suffering with an outbreak of double-faults, will take on the winner from a quarter-final between top seed Iga Swiatek and American Jessica Pegula.

She finished with seven aces, 30 winners and 28 unforced errors. Pliskova was limited to 10 winners including a single ace.

Sabalenka will look for a return to the Top five if she wins her next match to reach the Saturday final.