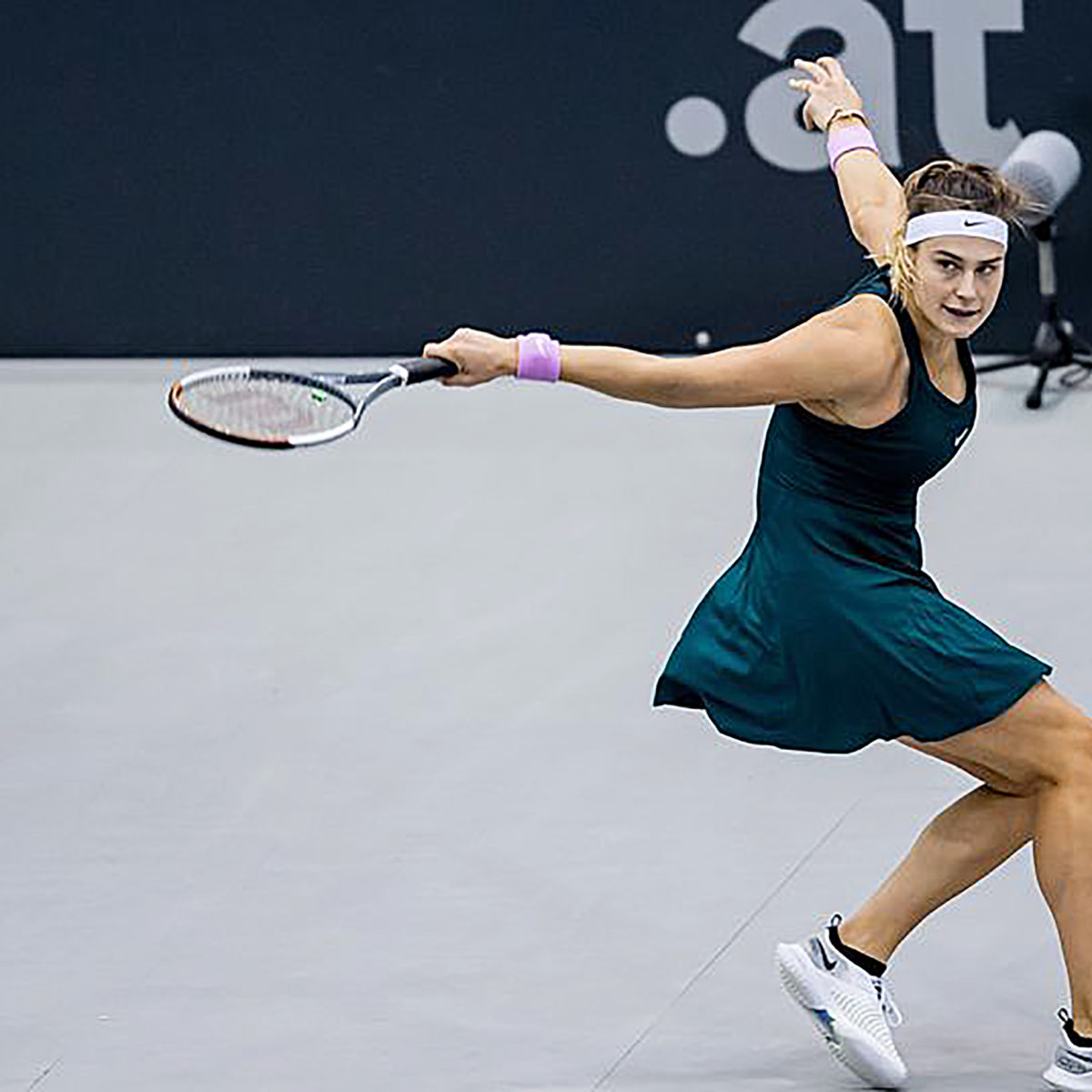 Aryna Sabalenka will put her eight-match win streak on the line Sunday as she faces a Linz final against doubles partner Elise Mertens.

The Belarus player, top seed at the Upper Austria Ladies, has won her last two matches against her Belgian friend,standing 3-2 overall in the series.

Sabalenka on Saturday defeated Czech Barbora Krejcikova 7-5, 4-6, 6-3, a semi-final victory which sends the seed to a breakthrough Top 10 ranking as the WTA season wraps up.

She and Sabalenka won the Ostrava team trophy in late October along with the 2019 US Open crown.

Sabalenka will be seeking her third singles title of the season; Mertens reached the Prague final in August on clay,

The trophyholder in Qatar before the COVID-19 shutdown which stopped Tour tennis for five months, pounded 14 aces in a battle of serve –  Krejcikova managed 10 – while breaking four times.