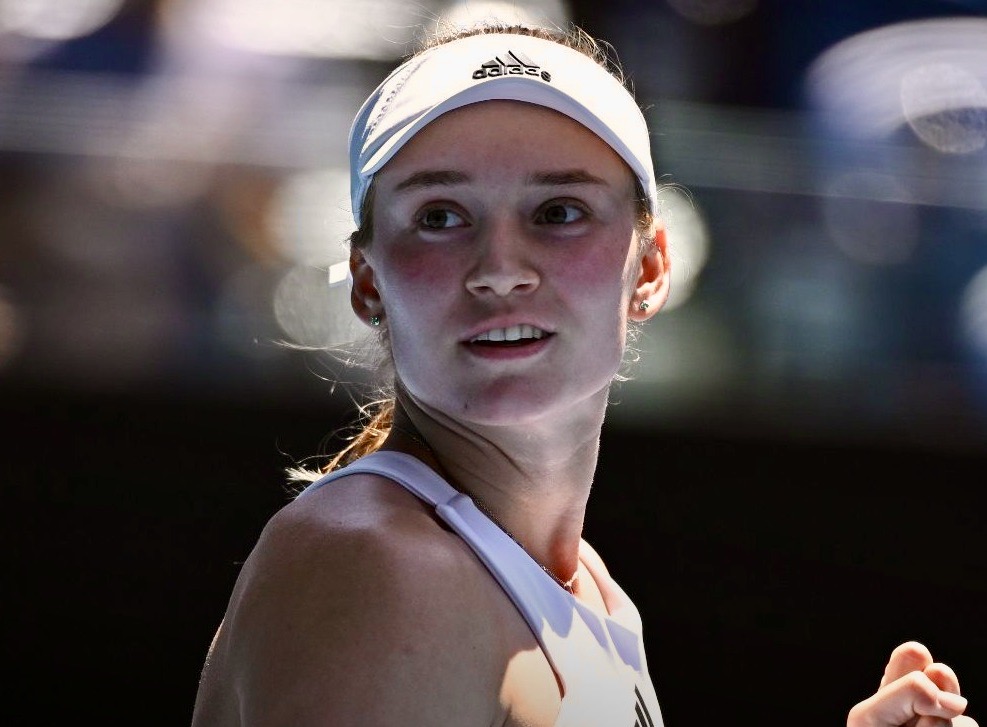 The Kazakh fired over an ace for three match points against the Pole and finished with a forehand winner second later to earn the upset of the three-time titlewinner at the majors.

Swiatek lost for only the second time this season following her defeat at the United Cup by Jessica Pegula.

“It was a really tough match, I respect Iga,” the winner said.

“Today I served really well, even if I was struggling a bit on one side.

“But in the important moments I played good so that made the difference.”

Rybakina, who did not earn ranking points for her Wimbledon run due to WTA sanctions on the club for banning Russian and Belarus players, will bid for the quarter-final against the winner from Coco Gauff and former Roland Garros champion Jelena Ostapenko.