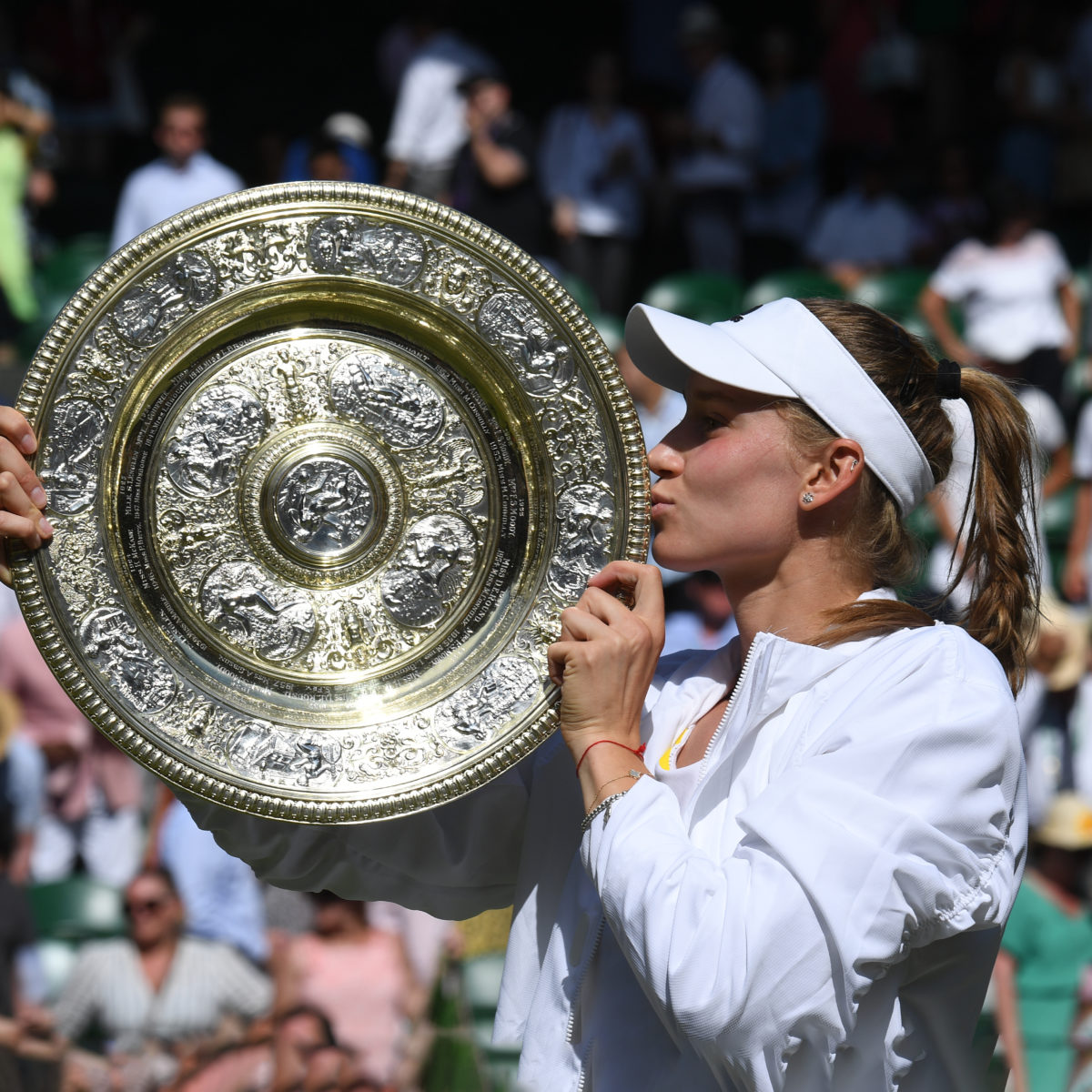 Wimbledon champion Elena Rybakina lashed out on Friday at the WTA compromises which resulted in her winning a Grand Slam title without earning any ranking points.

Barely a month and a half after her title win over Ons Jabeur at the All England Club, the Kazakh titleholder is feeling somewhat queasy about the Tour structure.

The WTA (and ATP) punished Wimbledon with the no-points sanction after the club banned entries from Russian and Belarus players due to the Russian invasion of Ukraine.

Along with money, points are the currency of the player realm – and the newest Grand Slam winner is feeling short-changed.

“For all these decisions, players are paying,” Rybakina said. “I’m not surprised that at the end of the day we had many examples of young players despite amazing results.

Rybakina called the situation a “not nice feeling.”

“I don’t think that it’s fair, but of course, we cannot change it. Many players are paying for all these decisions.

“Even with the win of Wimbledon, it’s kind of a different feeling.”