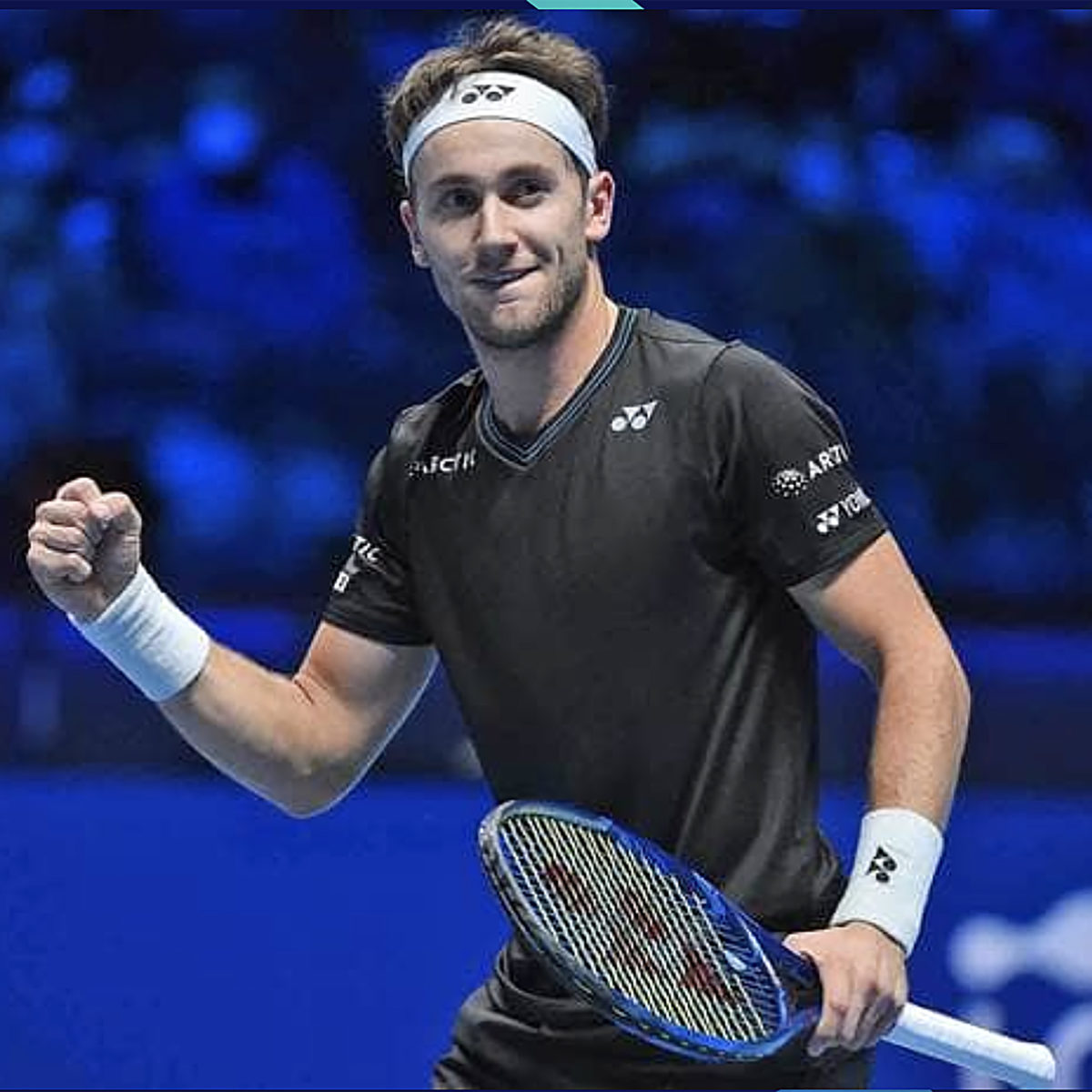 Casper Ruud pounded out a 7-6(2), 7-5 defeat of Reilly Opelka on Friday to move within a win of duplicating his 2021 title at the ATP event in Geneva.

The Norwegian second seed withstood a modest dozen aces from the towering American servebot, with the European breaking just once in the entire match while never facing a threat to his own serve.

Ruud will play for the title on Saturday against Portugal’s Joao Sousa, who defeated France’s Richard Gasquet 6-2, 6-2.

Ruud, who has not lost a set all week, now stands a perfect 4-0 over Opelka.

“The serve he has is incredibly difficult to return here, with the altitude. I was able to take the small chances I had,” the winner said.

“I served well and was solid, with not too many mistakes. That is key in matches like this.”

He added: “I’m looking forward to the final tomorrow.  It was a tough match today against Opelka like it always is.”

Ruud is bidding to duplicate the Geneva double of Stan Wawrinka, who claimed his home title in 2016 and 2017.