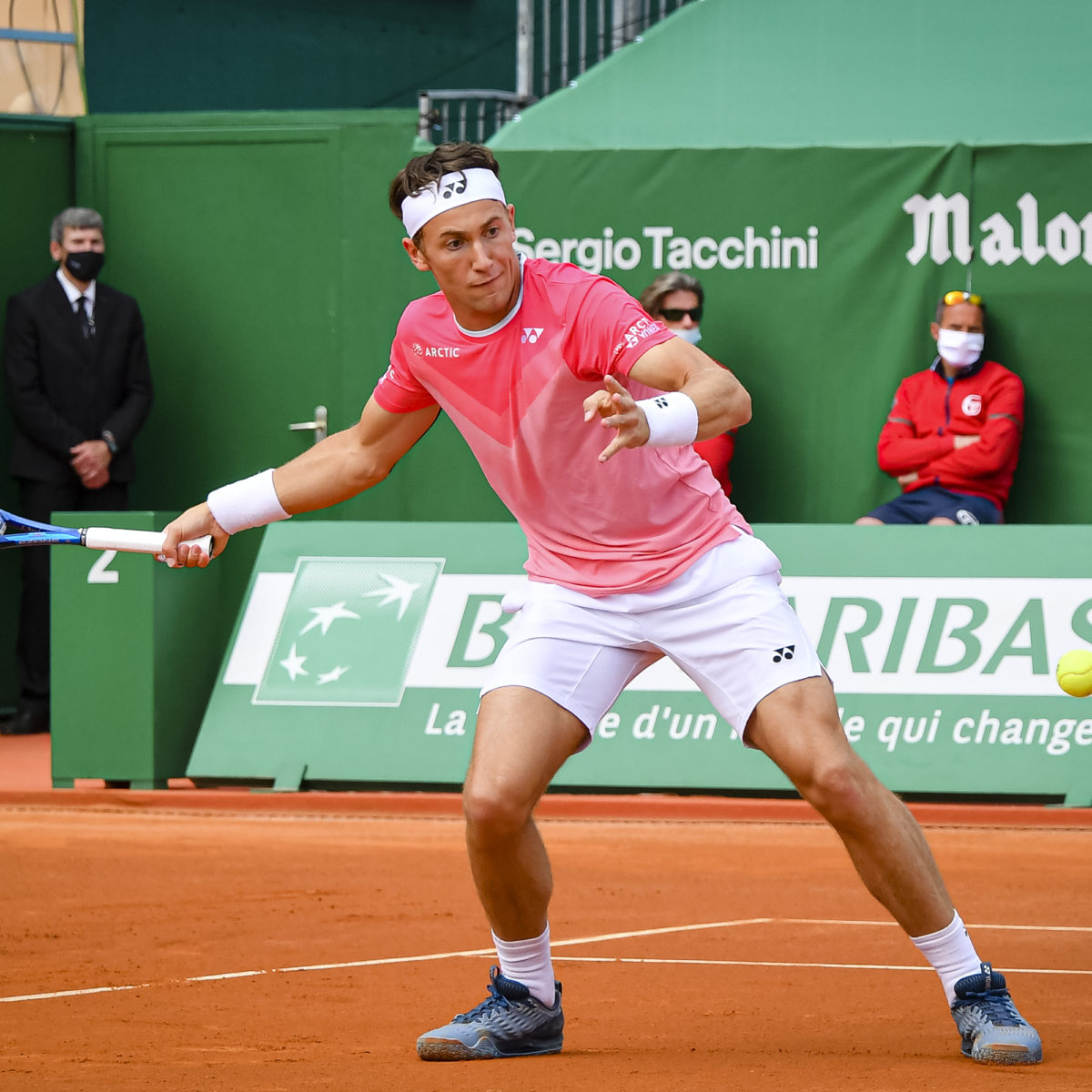 Casper Ruud broke in the penultimate game and saved a break point as he served for victory moments later to knock holder Fabio Fognini out in the quarter-finals of the Monte Carlo Masters on Friday.

Norway’s Scandinavian spoiler ranked 27th produced a 6-4, 6-3 victory in 98 minutes as he put out champion in 2019, last time the event was held due to the COVID pandemic a year ago.

Ruud saved six of seven break points and had to fight to regain the final-set edge as his 3-0 lead over his veteran Italian opponent evaporated in the crowdless ambience of Court Centrale overlooking the Mediterranean.

Fognini held the longest current tournament win streak and was bidding to run his total to nine straight before he ran into Ruud.

The clay-loving Ruud improved to 41-26 on his favourite surface in his second appearance here.