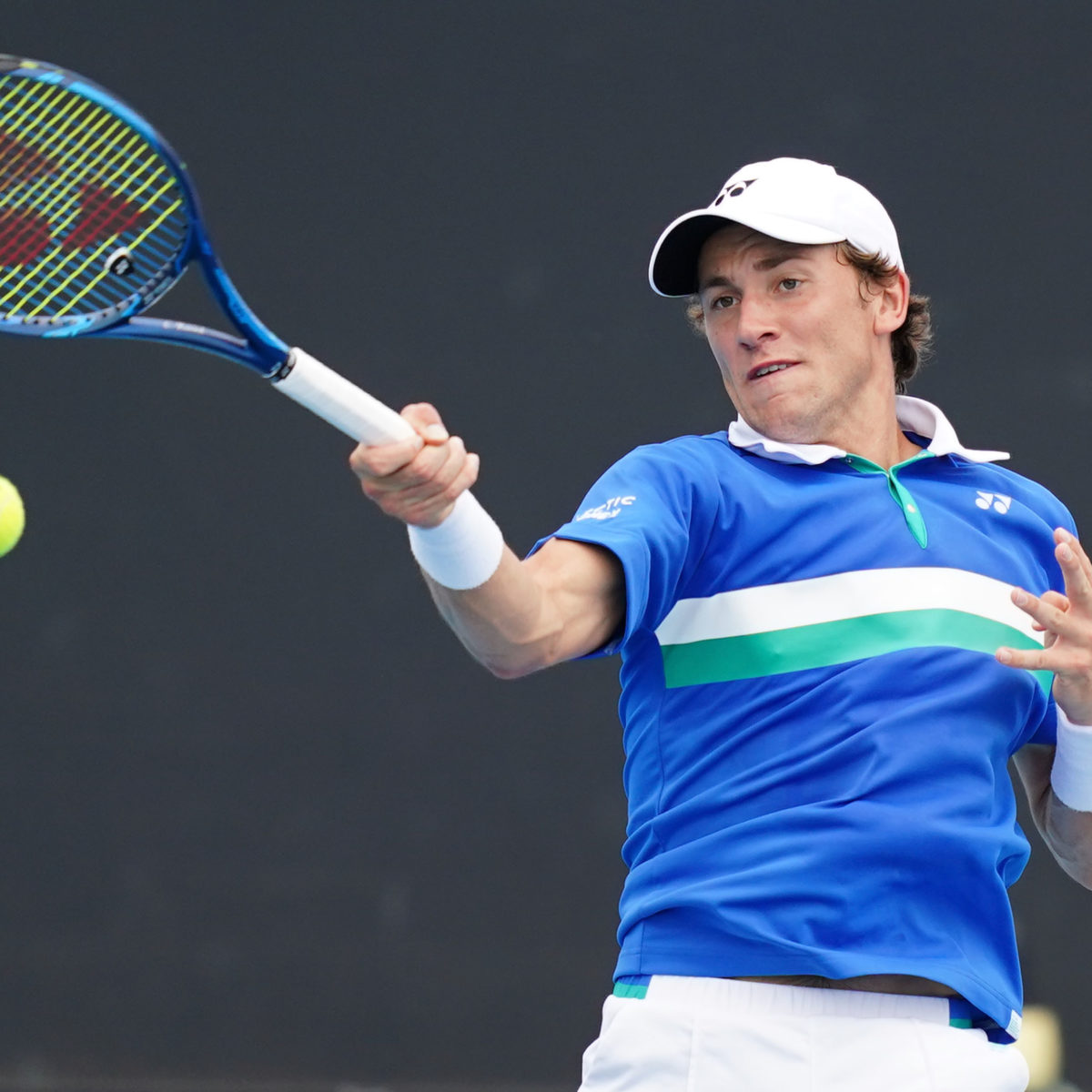 Ruud, 22, who reached back-to-back Grand Slam third rounds at the US Open and Roland Garros, has never made it to a fourth round before.

The Norwegian cruised the opening set, using just one game before strong resistance from the Moldovan tiers it all up in the second.

Ruud then recovered to take the third and fourth sets, hitting 45 winners and n int aces, after almost three hours on court.

Ruud is now only the second player from Norway to reach this stage at a Grand Slam, following in his father’s footsteps at the 1997 Australian Open.

He will play the winner of the match between Andrey Rublev and Feliciano Lopez for a place in the quarter-finals.