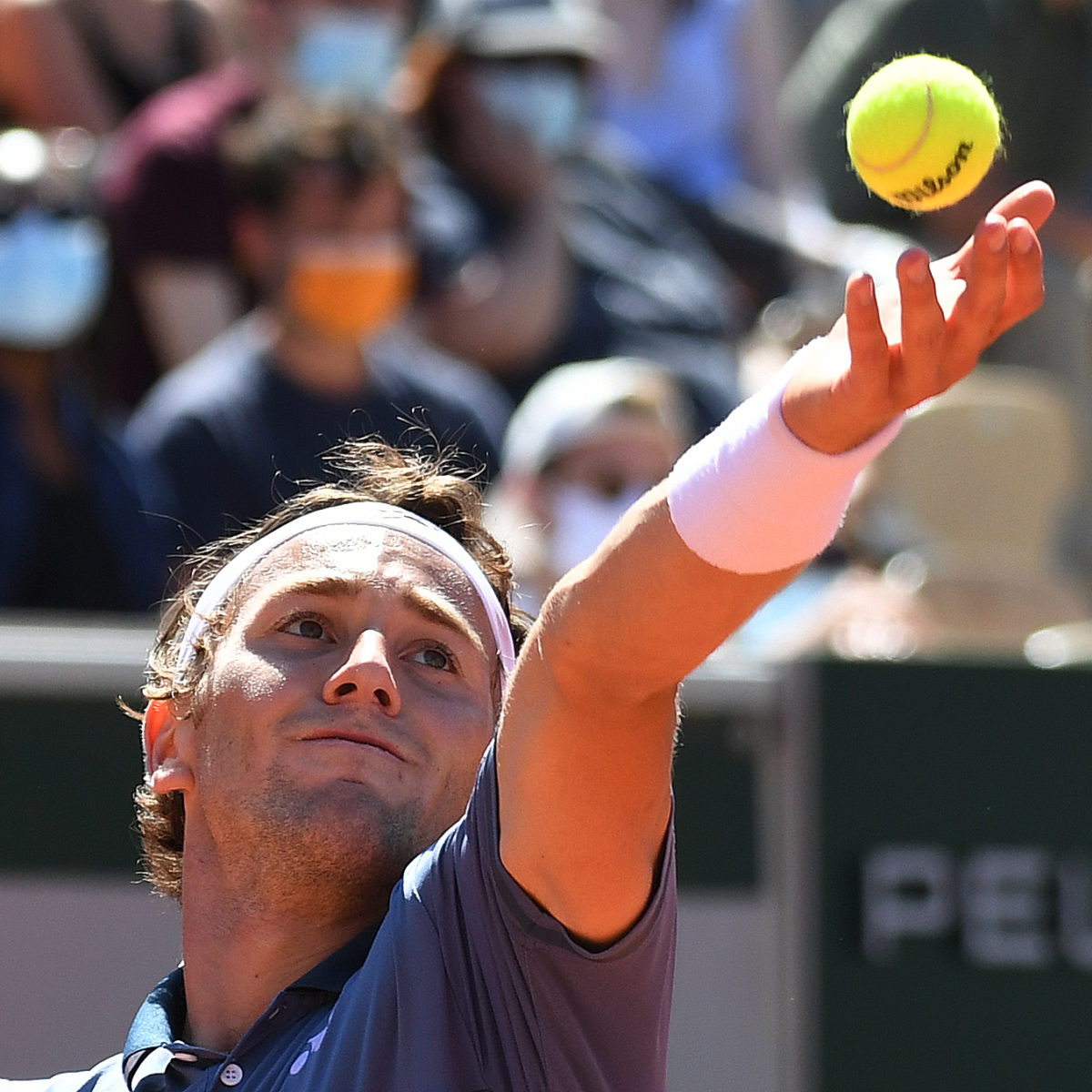 Top seed Casper Ruud schooled a teenaged Dane with the loss of just two games on Thursday as the Norwegian reached the quarter-finals of the ATP Bastad event.

Ruud won his 18th clay match of the season after claiming the Geneva title and reaching Masters 1000 semis in Monte Carlo and Madrid.

“I’m very happy today, this is the surface where I have had the most success of my career,” Ruud said.

“There is a bit of extra pressure and in a match like this against a fellow Scandinavian younger player.

“I played an error-free  match from the first to the last point. I felt great crowd support, it’s nice to feel that energy.”

The winner next takes on Slovakian Norbert Gombos, a winner over Finnish eighth seed Emil Ruusuvuori 6-2, 6-4.