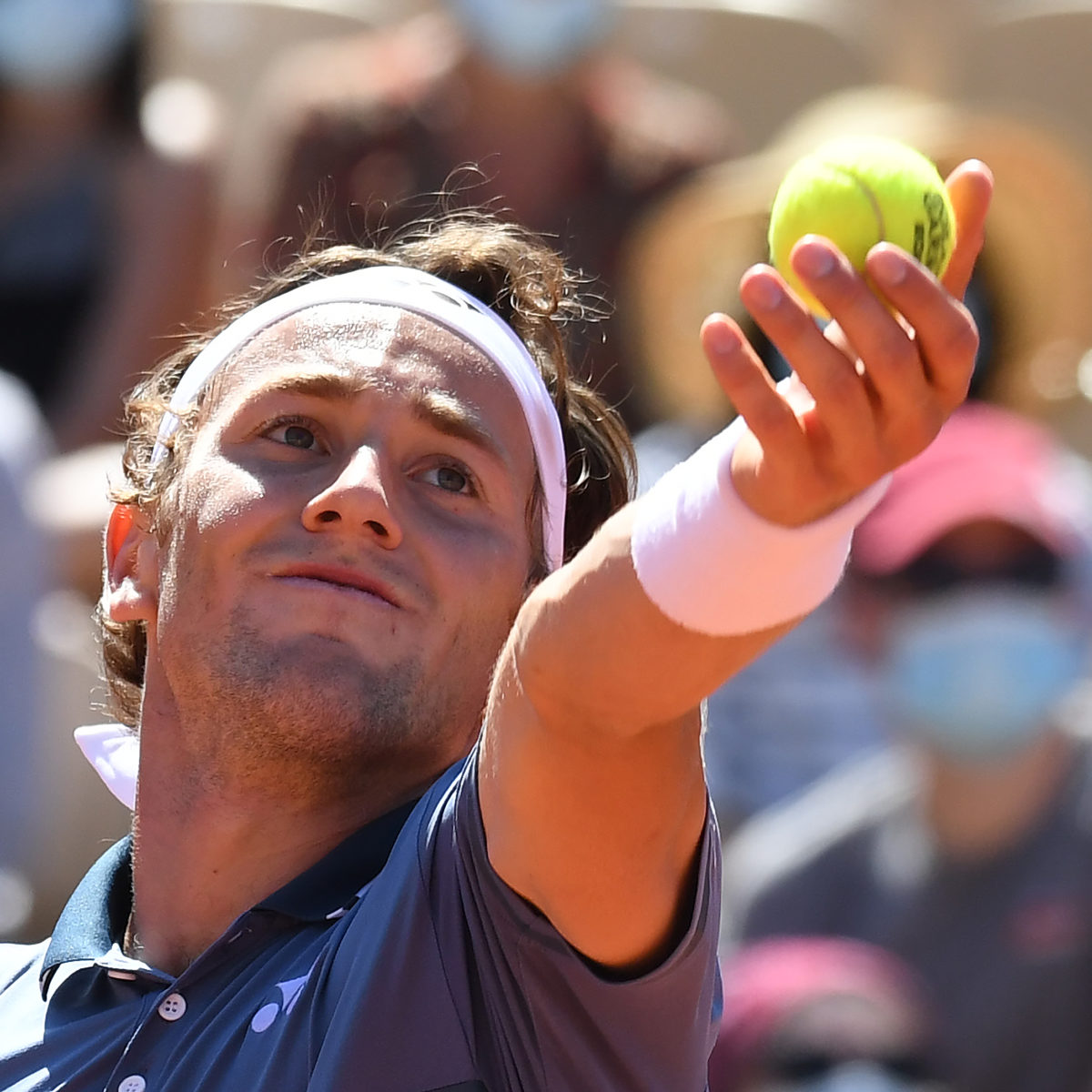 No quarter was given in a thriller of a match as Ruud finally emerged victorious, grabbing three breaks points in the third set against a never-say-die Dimitrov before sealing the win with some superb forehand play.

The match swung one way, then the other with 11 breaks of serve but Dimitrov may be wondering how he failed to tale advantage at 3-3 in the third, when he miss-hit a smash that would have seen him in control.

Ruud recovered and then won four consecutive points to claim the decisive break.

The Norwegian will meet Cameron Norrie in the final after the Brit beat Andrey Rublev earlier in the day.

“Playing Grigor you have to play well from all corners of the court and run well as he can hit winners from everywhere,” Ruud said.

“He’s one of the toughest guys to play on Tour as he has all the shots in the bag. I tried to hang in there and I won the couple of important points that in the end gave me the win.”