Ruud, Alcaraz duel for No. 1 in US Open final 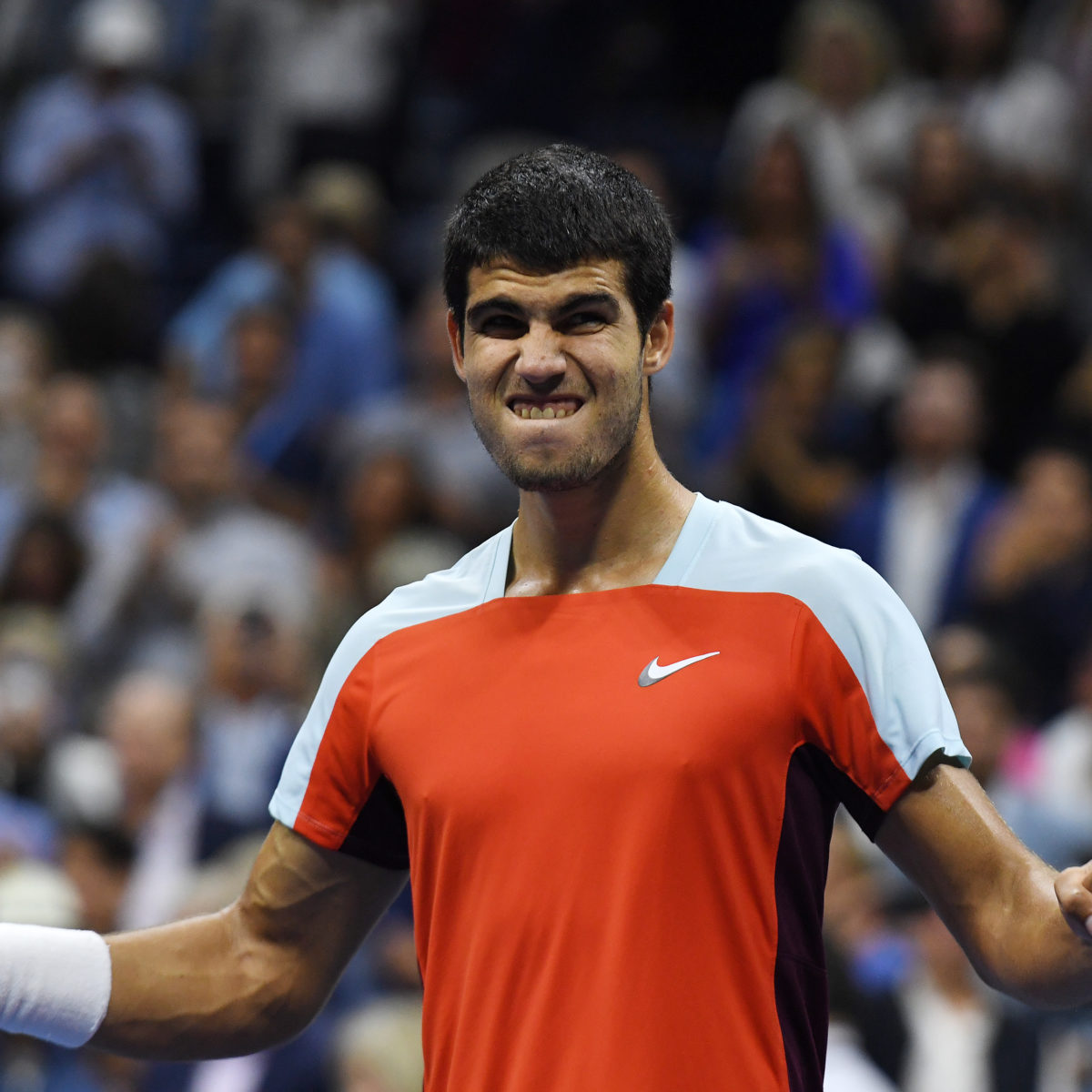 Tennis will hit a turning point today as young guns Casper Ruud and Carlos Alcaraz battle for both the US Open title and the world No. 1 ranking.

Alcaraz, who has won three consecutive five-setters lasting a combined 13 hours and 28 minutes, will face Norwegian Casper Ruud for the title.

The winner will claim his first Slam crown as well as World No. 1. If the Spaniard triumphs, he will become the youngest World No. 1 in the history of the Pepperstone ATP Rankings (since 1973).

“It’s amazing to be able to fight for big things. First time in the final of a Grand Slam,” the teenaged Spaniard said.

“I have one more to go against a player who is unbelievable. He deserves to play a final.

“He played the final of a Grand Slam in Roland Garros. This is my first time.”

The 19-year-old heir of Rafael Nadal added: “I’m going to give everything that I have.

“I will have to handle the nerves of being in a final of a Grand Slam, but obviously I’m really, really happy and as I said before every match, I’m going to enjoy. I’m going to enjoy the moment and let’s see what happens.

Ruud, who lost the Roland Garros title match to Nadal three months ago, cannot help but feel his task might be a tad easier than his past Paris assignment on clay against the best on that surface.

“After the final I said, If I ever reach one again, I hope it is not Rafa on the other side of the court in Roland Garros because it’s sort of an impossible task I think for any player.

“(Alcaraz) has reached the final for a reason and is playing great. I have to be prepared for everything.”

The rivalry of the ATP future stands 2-0 to the Spaniard who won the Miami title last spring at the expense of the Norwegian.

“if I want to beat Carlos, I’ll need to play very precise with all the shots that I hit, trying to keep him a little bit further back in the court, to play with good depth and length on all my shots,” he said.

.”We’re playing for the tournament and world No. 1. Of course, there will be nerves and we will both feel it.

“I hope it will be a good match. He has beaten me a couple times and I will seek my revenge.”