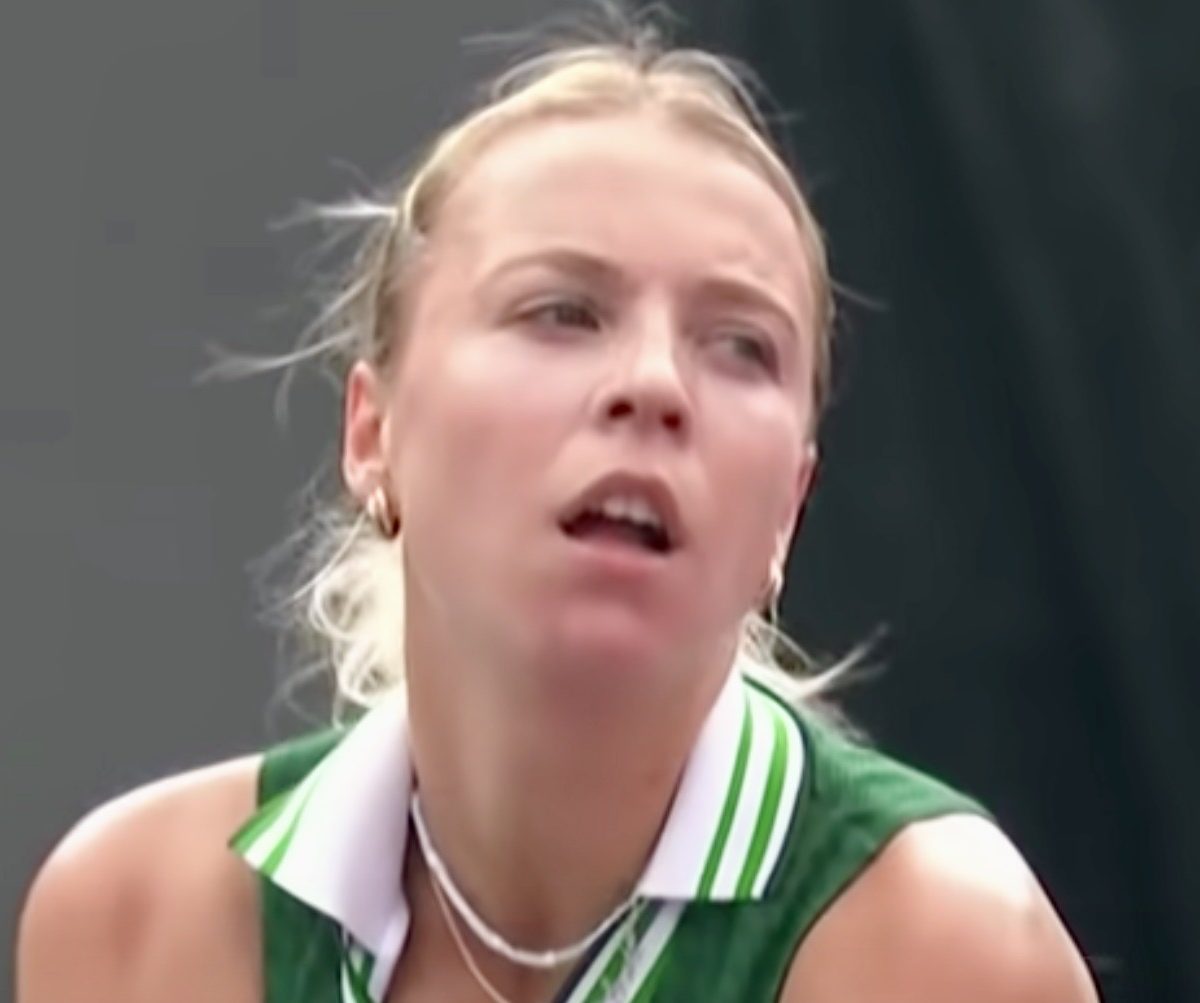 In another impressive show, Estonian Anett Kontaveit destroyed third seed Karolina Pliskova 6-4 6-0 at the WTA Finals in Guadalajara win Friday to all but seal her spot in the semi-finals of the tournament.

The Estonian made it two wins from two in the Teotihuacan group, after beating Barbora Krejcikova early in the week.

“I’ve really been enjoying being on court, just having a good time. I think that’s been the main thing why I’ve been doing so well. I do feel like I can take on everyone,” Kontaveit said.

Kontaveit, who has leapt from No. 30 in the rankings into the top 10 since August, said the last four months had really given her confidence. She has now has won 28 of her last 30 matches.

“I think each win towards the end of the year just gave me a little bit of more confidence,” she said.

“The balls just started rolling. I’ve been taking some good advice from my new coach as well. I think he’s brought some good, new energy to the team.”

Kontaviet was in no mood to hang around, she fin iced the hit job on Pliskova in under an hour, with the both players staking early claims on the first set.

Once the Estonian broke there Czech’s serve though, it was all one way traffic.

Kontaveit won 59 per cent of points behind second serve, as opposed to Pliskova’s 37 per cent.

Kontaveit was ruthless in there second set, taking all but one of the break points and holding off the Czech twice when she looked to be mounting a fightback.