Rusty Williams happy to get through 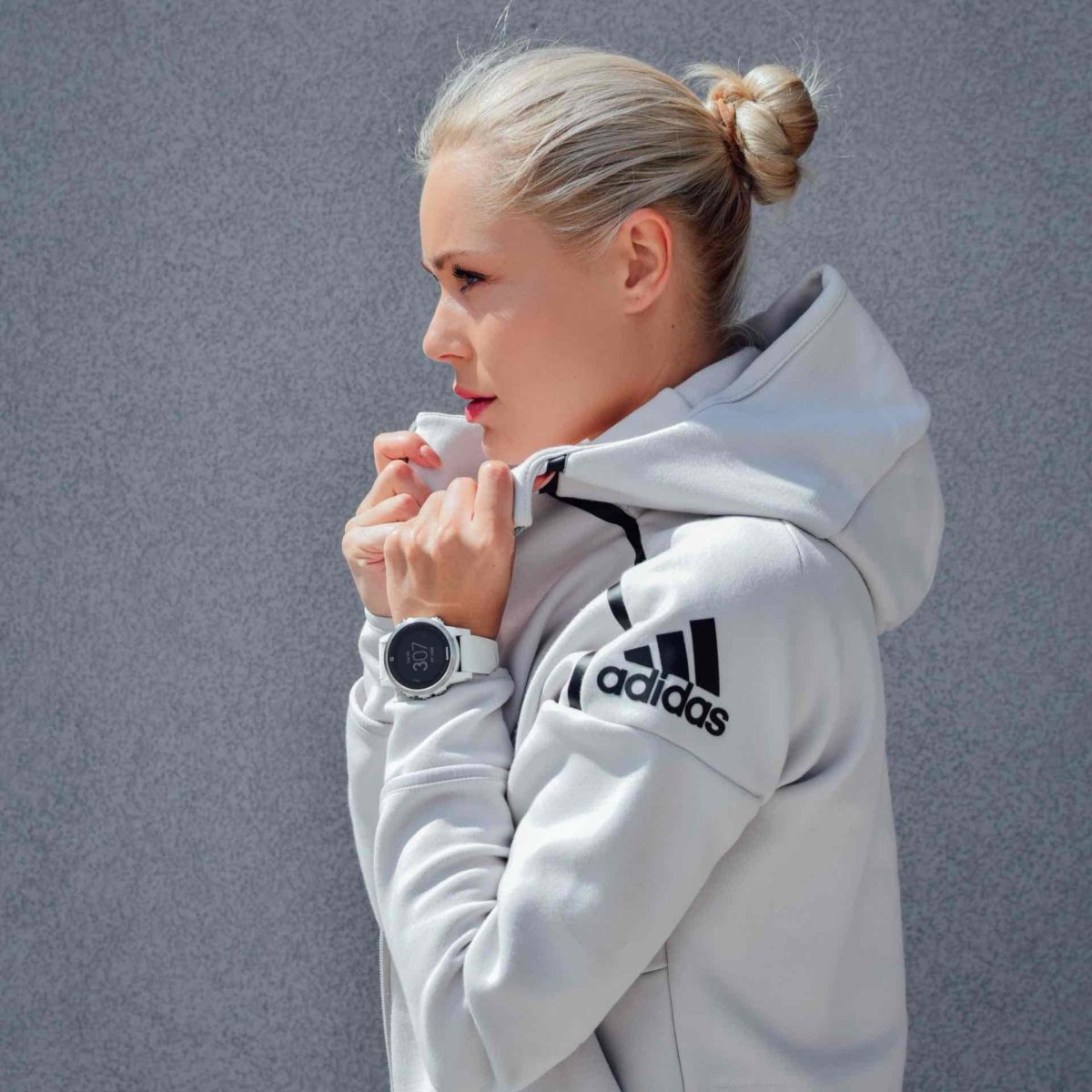 Serena Williams is back in action at Wimbledon for the first time since winning the title in 2016, announcing her return with a tough-to-close-out 7-5, 6-3 defeat of Dutchwoman Arantxa Rus.

The opening day victory in 88 minutes marked the first competition on grass for the devoted tennis mother since beating Angelique Kerber in the final two years ago. 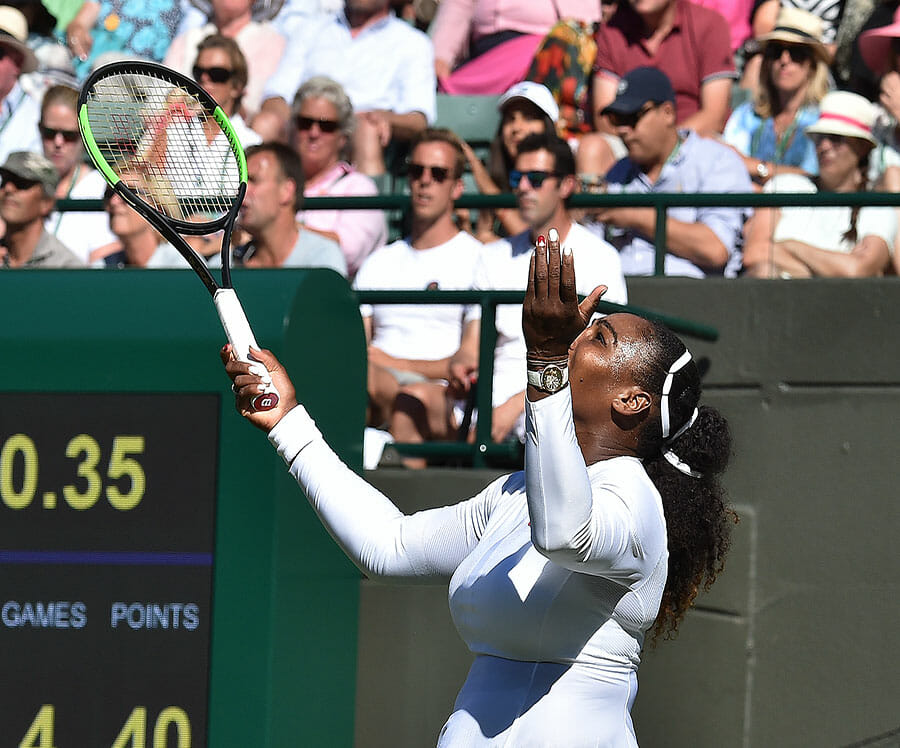 Williams admitted to rust as she took five match points to close out the win. The former No. 1 is playing a tournament where she own’s seven titles and has never lost in the first round.

The winner was breathing easier after Rus hit the net with a backhand to end the encounter: “I’m not so much relieved as motivated,” Williams said. “I’m happy to get through. 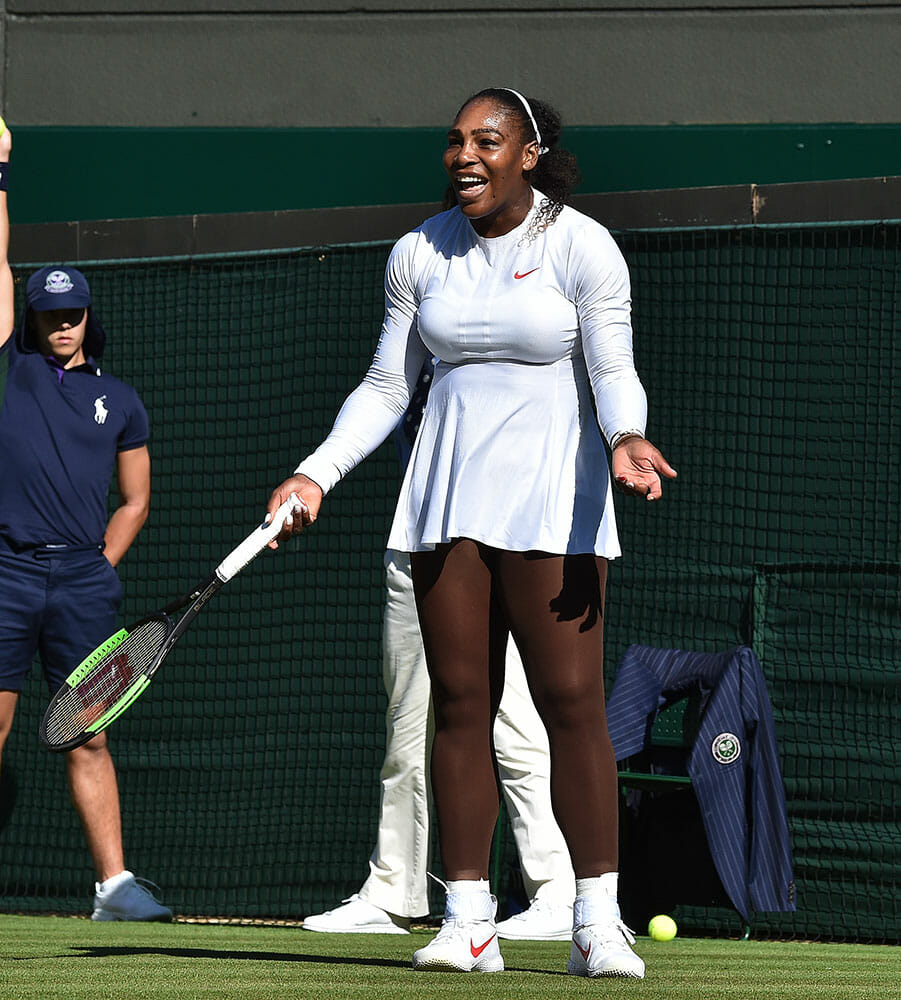 [quote]“She played unbelievable today, I’ve never seen her play like that. But you’ve got to be ready for everything.[/quote]

“I didn’t play my best, but I’m glad to win. I’ll get there, it’s one match at a time. I’ve not played in grass in so long, I was trying to find my bearings out there.” 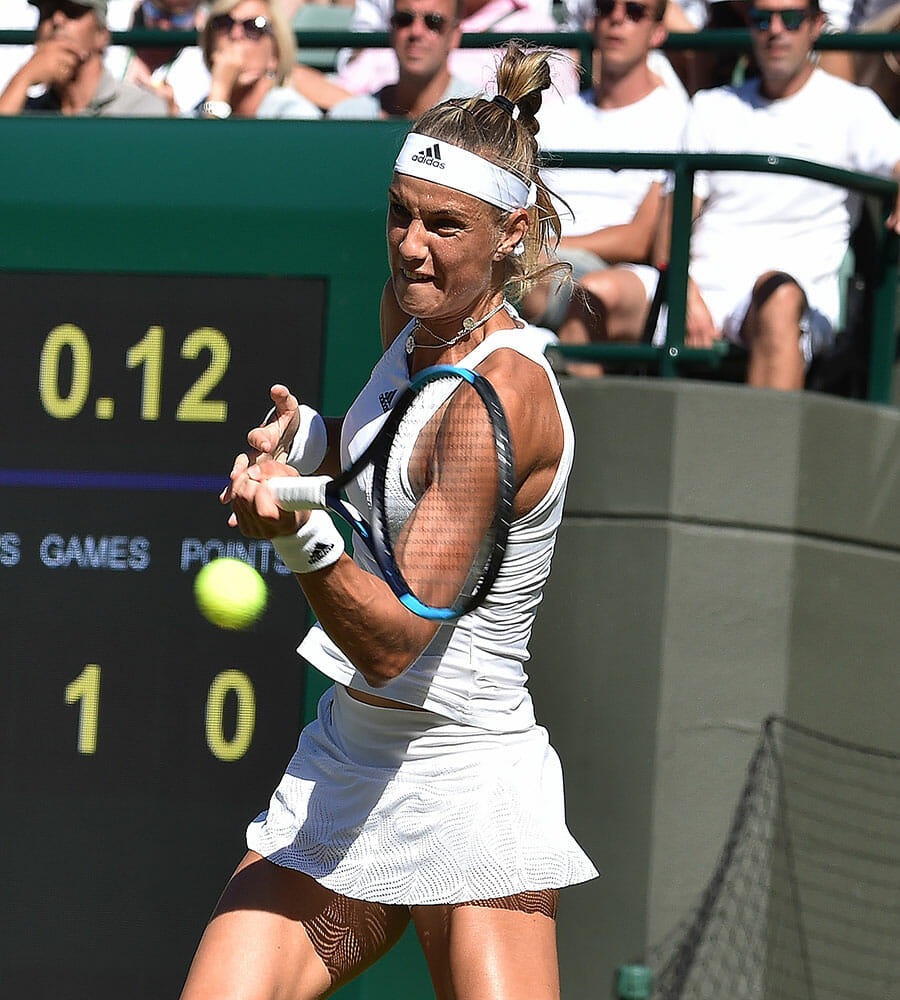 Second seed Caroline Wozniacki, one of Williams’ great tennis friends, got away to a 6-0, 6-3 opening victory against Varvara Lepchenko to begin her challenge to return to the top WTA ranking spot.

The Dane who won the Eastbourne title at the weekend was joined in the second round by formerly top-ranked Victoria Azarenka, who defeated Ekaterina Alexandrova of Russia 7-6(4), 6-3.

“It was nice to get on court today, win, then I have a day off tomorrow. I can enjoy a little bit of downtime,” Wozniacki said. I love playing on the grass. It’s great. 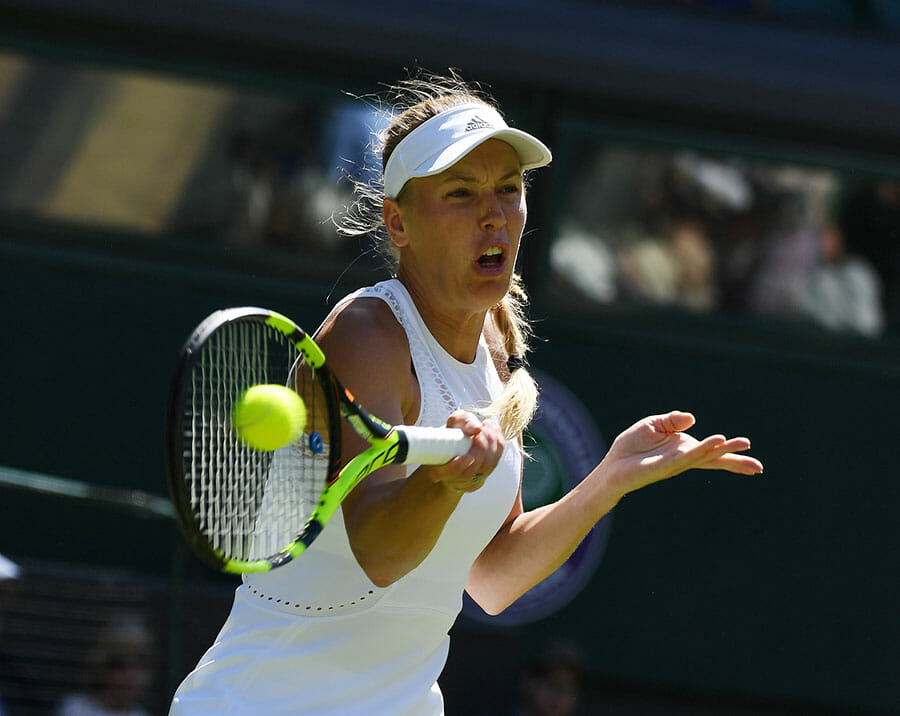 “I’m hitting the ball well, I’m doing great. Obviously Australian Open is a great booster, as well, knowing that I can do it and I’ve gone all the way in a Grand Slam.”

Five-time champion Venus Williams, a decade removed from her last title, saw off Swede Johanna Larsson with a 6-7(3), 6-2, 6-1 fightback.

Williams, 37, was playing her 103rd Wimbledon match and now stands 88-15 at the venue; she is one of four women to have competed that many times here (Serena has played her 97th). 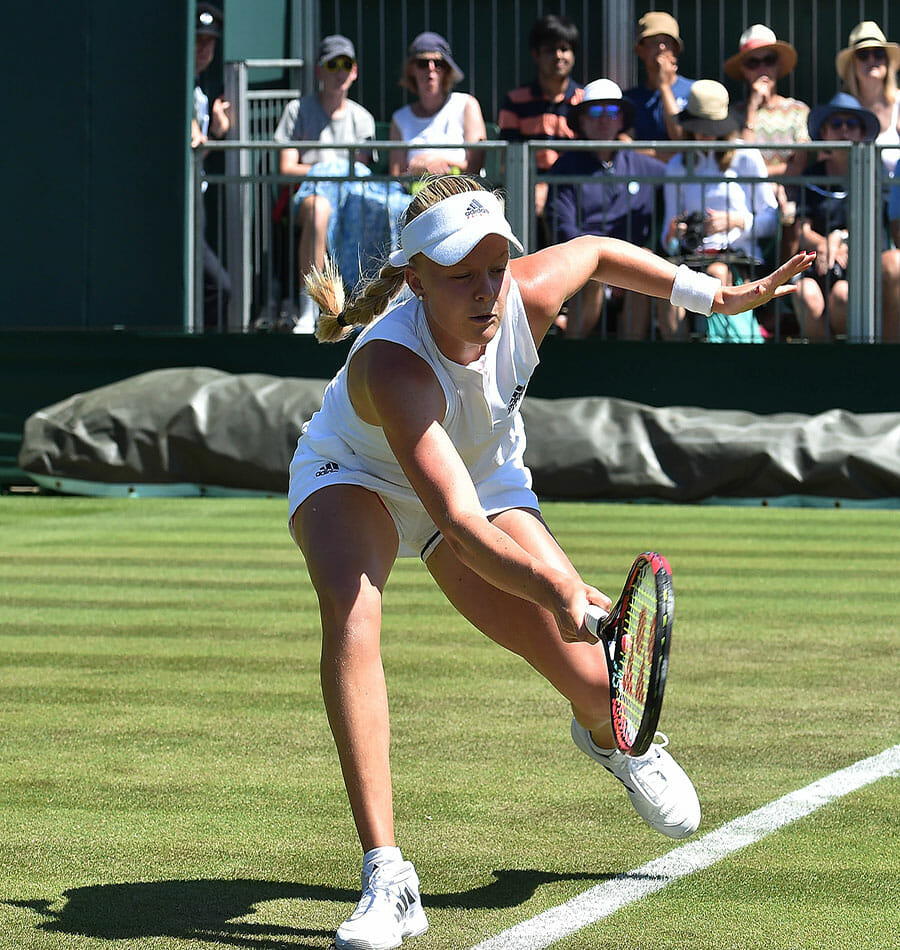 Fourth seed Stephens was unable to get past the 55th-ranked Vekic, who had lost five previous matches in the series. The sluggish American got never get untracked, losing serve on six of 17 break points against her serve.

The loss knocked back any Stephens intentions of challenging for the No 1 ranking along with Wozniacki as the pair attack leader Simona Halep. Stephens did not bother with any grass events after playing the French Open final against Halep.

“Just a lot of things weren’t going as I would have liked them to. Sometimes it happens,” she said.

“it was just a tough day. The balls from clay to grass are completely different. The ball stays very low here. You have to make a little bit more of an adjustment. Everyone is dealing with the same conditions, so it’s not just me.”