Rusty Osaka back to winning ways 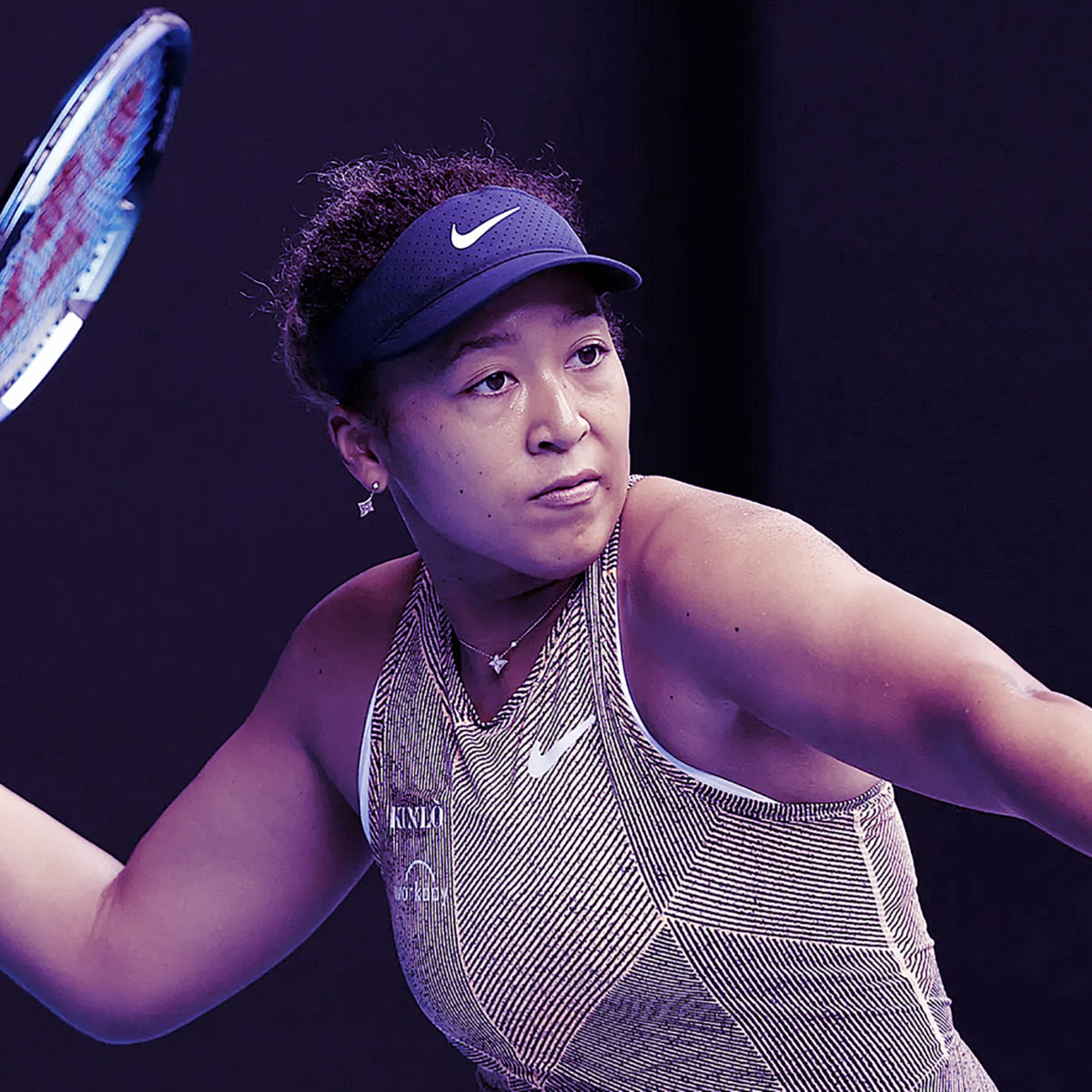 Naomi Osaka looked a little rusty as she advanced to the second round of the Melbourne Summer Set tournament with a 6-4, 3-6, 6-3 win over France’s Alize Cornet today.

Osaka, the defending Australian Open champion,  last played competitively when she lost to Canada’s Leylah Fernandez in the third round of the US Open in September.

“I feel like I probably made a lot of unforced errors today but I kind of expected that because it is the first match,” said Osaka.

“I was really nervous so I’m just glad that I was able to hold my serve on the last game.”

Osaka lacked consistency in her play as she struggled with her first serve, committing 57 unforced errors in the match.

After winning the first set she slipped in the second, allowing Cornet to level the tie before adjusting and settling her service to take out the match in front of a small crowd on Rod Laver Arena.

“I really love playing here,” said Osaka. “I love New York, but this might be my favourite Slam so it feels really good to always be back here.

“It feels really nice to play in front of people.”