Russians bear down on Miami quarters 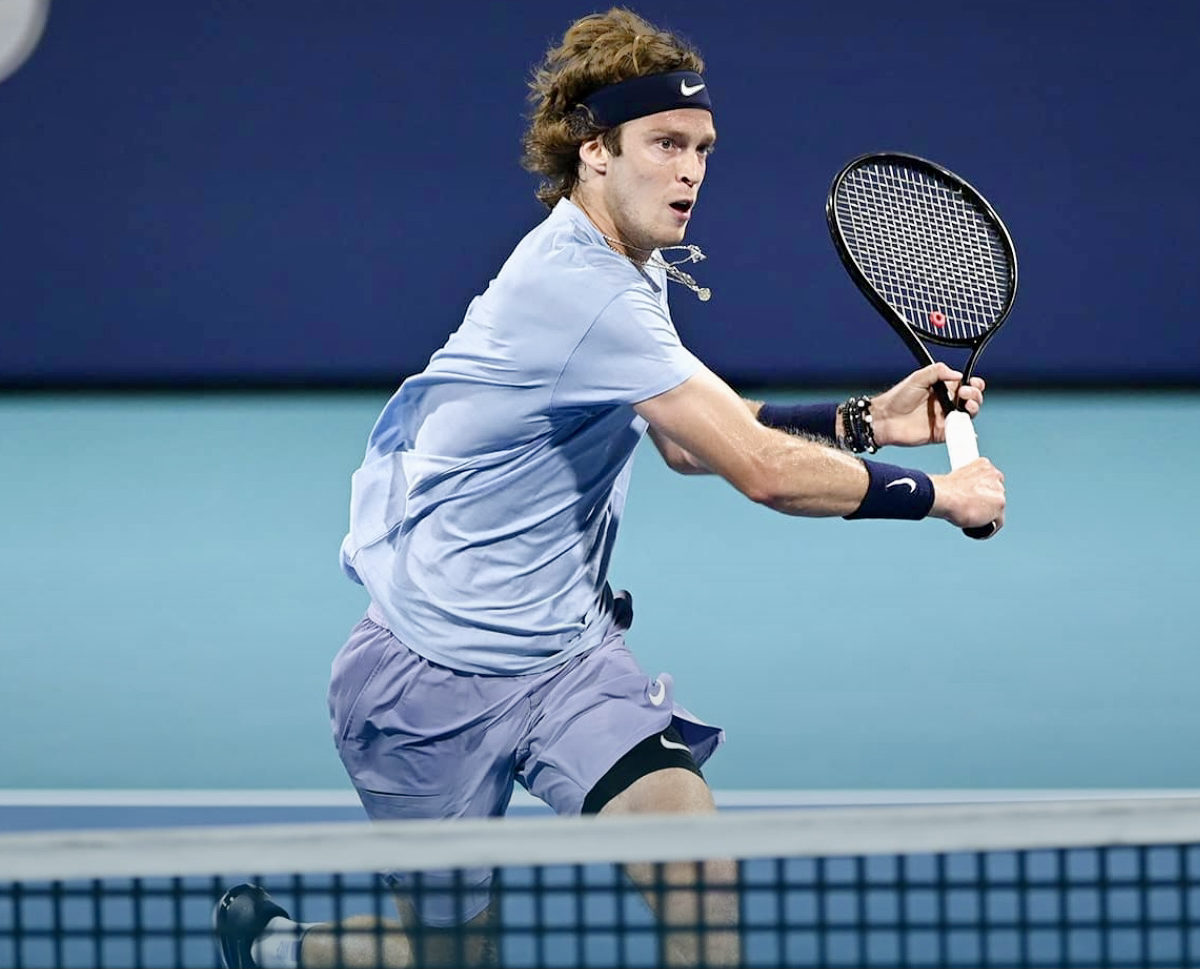 Fourth seed Andrey Rublev breezed into the quarterfinals at the Miami Masters with a comfortable 6-4, 6-4 win over Marin Cilic.

Rublev joins top seed Daniil Medvedev as one of two Russians into the last eight in Florida, where he will meet Sebastian Korda.

The young Russian broke first for 3-2 in the first set and kept the advantage to win in 41 minutes. The key element being less unforced errors – Rublev with only seven and the Croatian almost double that.

But he was in a sport of bother early in the second, 0-30 down on serve at 1-2, but four straight points saw a quick recovery and suddenly there light between the two as Rublev went 3-2 up.

From there it was no contest, as Rublev won his service to ease home.