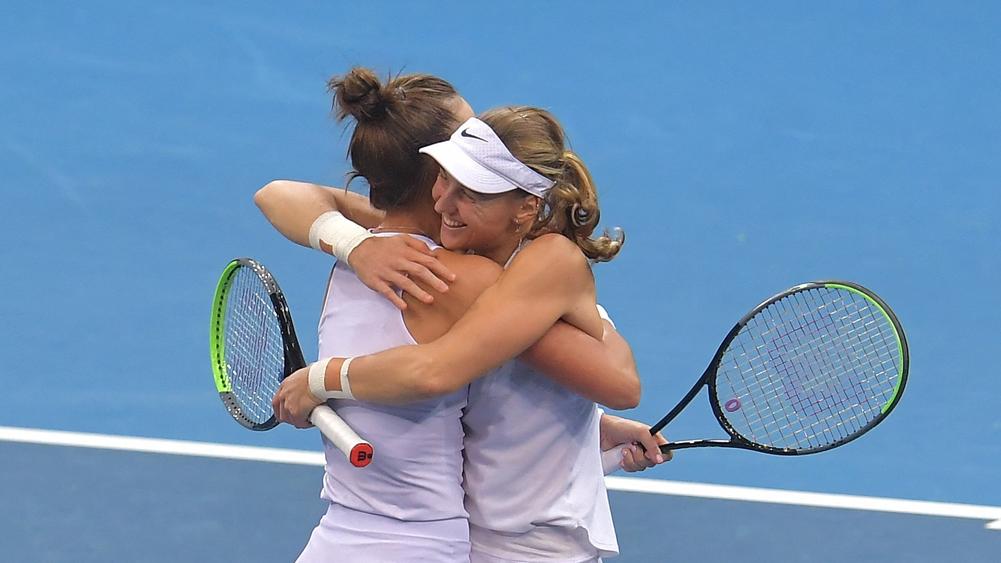 Russia will play against Switzerland in the final of the Billie Jean King Cup in Prague today after beating the USA 2-1.

Samsonova then teamed up with Veronika Kudemertova to beat Shelby Rogers and Coco Vandeweghe 6-3, 6-4 in the doubles match.

“I can’t even describe what it feels like. Today is one of the most exciting and important days of my entire life. We are in the Final of BJK Cup. I am proud and overjoyed”, Samsonova said.

The Swiss claimed a 2-0 win over Australia in their semi-final as Jill Teichman won the first nine games to cruise past Storm Sanders 6-0, 6-3 and Olympic champion Belinda Bencic defeated Ajla Tomljanovic 6-3, 6-2.

“It’s quite incredible. I don’t think we really expected it. We had the toughest group with Czech Republic,” Bencic said.

“We were very happy about yesterday. Today was very difficult mentally after such a big win to stay focused. We are so happy to be in the final.”