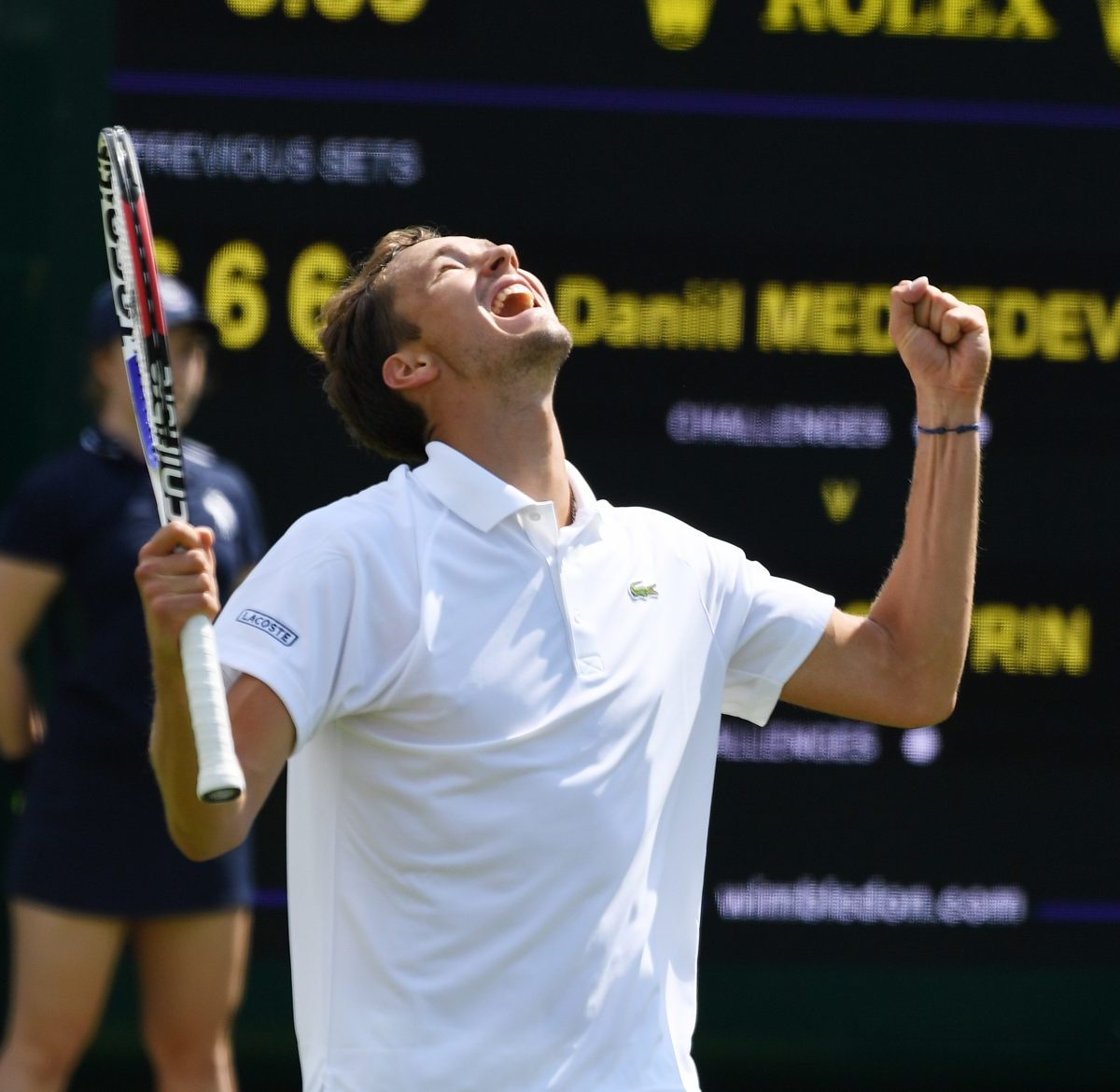 Prior to any official announcement being made on the matter, Russian tennis and government officials have already spoken out about the AELTC’s imminent decision to ban all Russian and Belarussian players from competing at Wimbledon 2022. Some are implying that the reports are true, including the president of the Russian Tennis Federation, Shamil Tarpischev.

“We can’t do anything. I consider this decision wrong, but nothing can be changed here: the owner is a gentleman. The Tennis Federation has already done everything it could. I do not want to talk about this topic, everything I say will go against the athletes. From my words, the athletes only get worse. We are working on this situation, that’s all I can say,” Tarpischev told the state sponsored website sportexpress.ru.

Dmitry Svishchev a deputy of the State Duma, the lower house of the Russian Federal Assembly and currently serving as the Chairman of the State Duma Committee for Physical Culture and Sports claims that the decision is motivated by ‘politics and money’ and branded Britain as ‘anti-Russian.’

“Great Britain is known for its vivid anti-Russian statements and position not only today, but always. Now we see complete hysteria in relation to athletes as well. We are well aware that the World Tennis Federation, in principle, allows our tennis players to participate under the auspices of the federation. Another thing is that Wimbledon, the oldest tournament in the world, lives by its own rules and principles,” he told RIA Novosti, a news agency also run by the Russian government.

“This decision has nothing to do with sports. It’s politics and money. This is what rules Wimbledon now.” He added.

Svishchev has already been sanctioned by both the United States and Great Britain in response to the Ukrainian war.

The official announcement is expected to be made this week. There are currently 12 female and five male players from Russia and Belarus ranked in the ATP and WTA top 100.