Rublev rises to rout Rafa in his clay kingdom 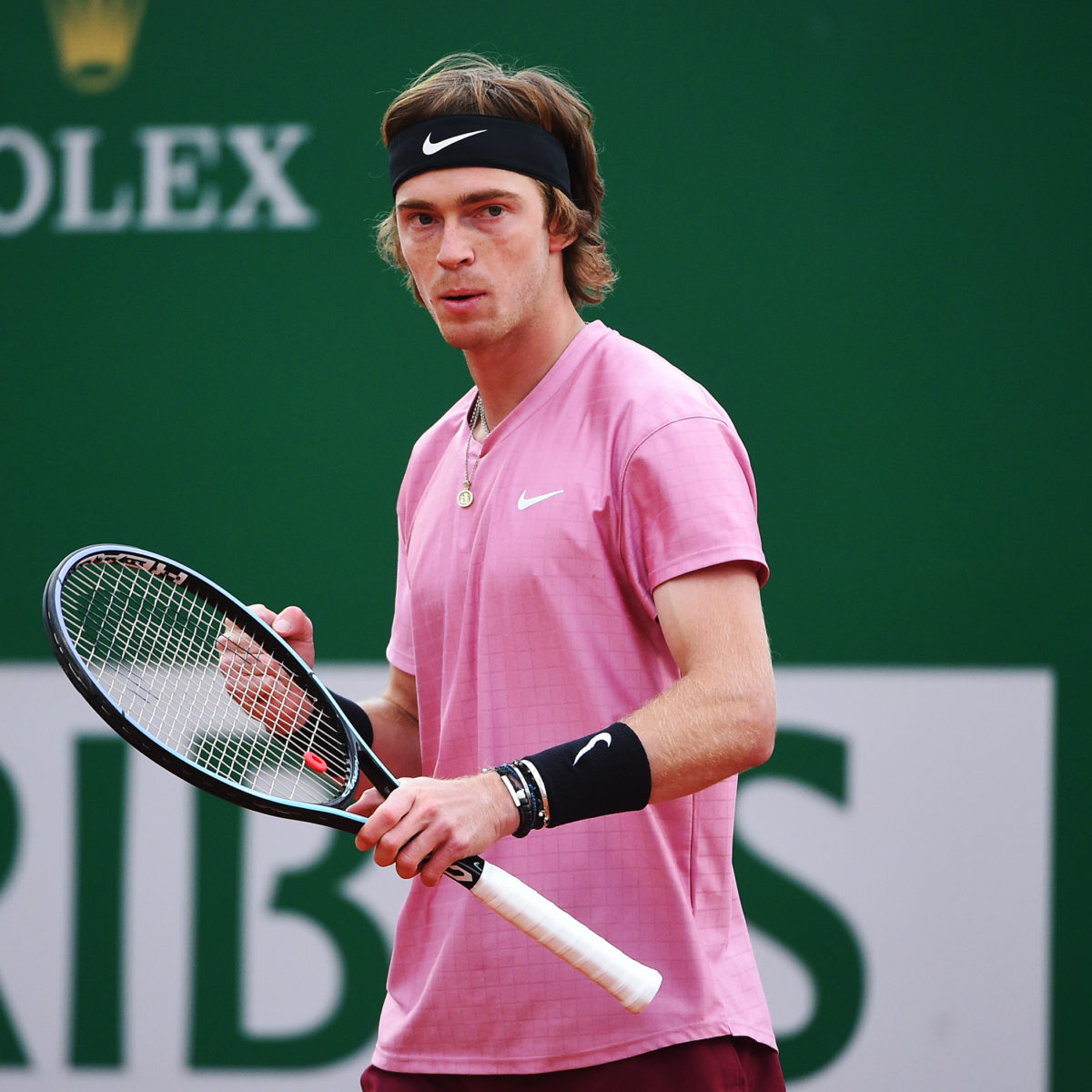 Rafael Nadal on Friday lost his second straight chance to move towards a 12th Monte Carlo Masters title as the Spaniard went down 6-2, 4-6, 6-2 to Andrey Rublev in an airtight quarter-final struggle.

The shocker which lasted for more than two and a half hours came two years after the 11-time tournament winner was sent home in the 2019 semi-final – the last edition held – by Fabio Fognini.

Nadal was playing this week for the first time since the Australian Open two months ago where he suffered with back problems.

Rublev, seeded sixth, had lost two previous encounters to the 20-time Grand Slam champion – but they had never played on Nadal’s sacred clay.

The Russian who led the ATP in games won last season was prevented from a straight-sets victory by Nadal’s classic fighting spirit.

The fifth, six and seventh games of the second set required a total of 37 points, with eight break points saved in that crucial passage.

Nadal struggled to break his opponent’s last two serves to capture the set, but the third seed fell apart in the deciding set.

Rublev raced away to 5-1 before Nadal held; but the Russian finished off the upset two games later.

Nadal missed out on his 75th Masters semi-final as he played in his 96th quarter-final at the elite stage.