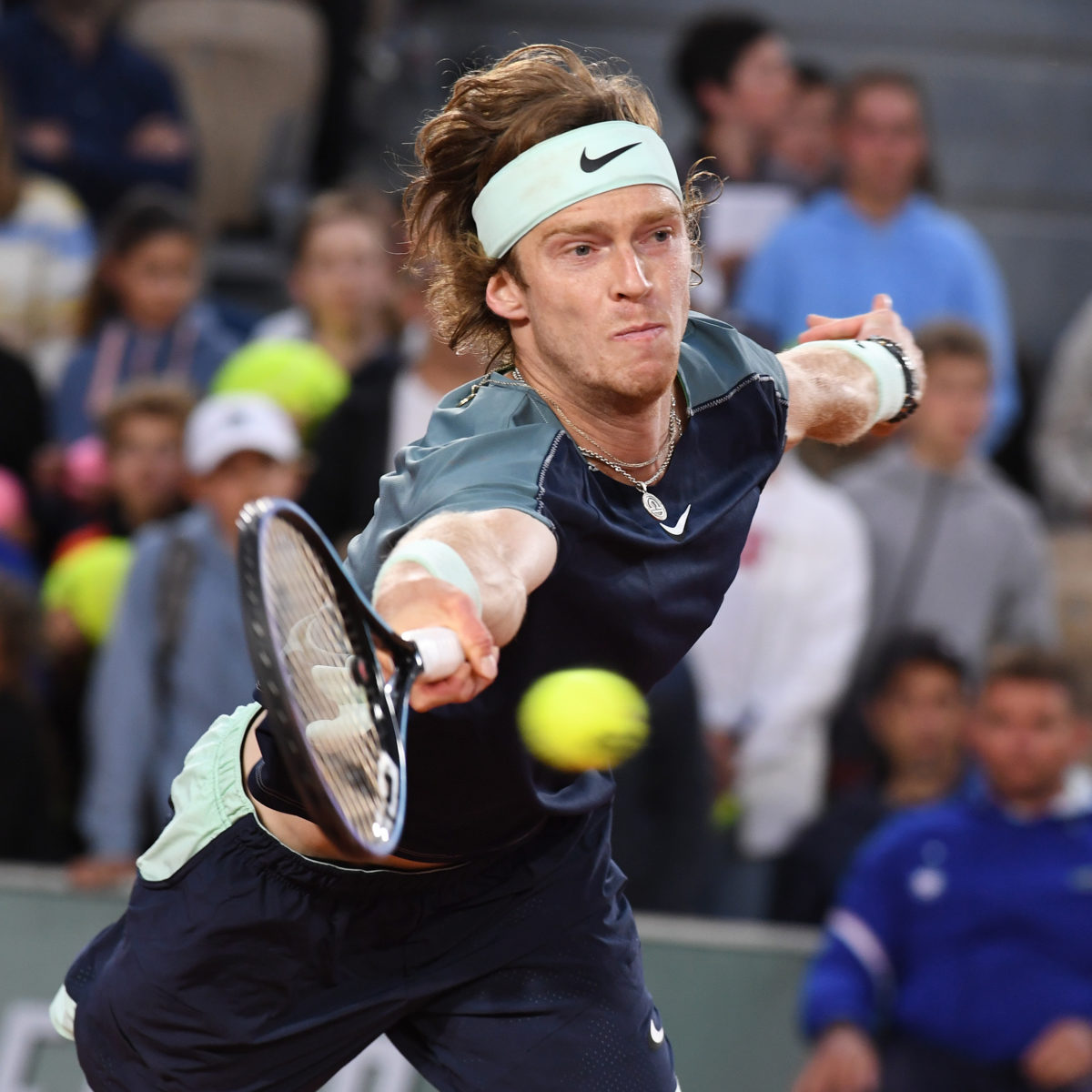 The ATP No. 8 has little faith that anything can be done for Russian and Belarus players who are almost certain to be barred from Britain.

Last year’s sanctions on the players resulted in the ATP and WTA awarding Wimbledon zero ranking points, a move which angered many competitors.

And that nightmare scenario could well be in the upcoming plans for next July’s edition at the All England Club.

“We had a meeting with the Grand Slams and with the ATP,” Rublev told Clay magazine.

“We were very sincere, we offered them a lot of options to help, really help.

“If (they) veto us for the second year (it) will be worse for tennis and we won’t see any change, it will just create more fire and it won’t help.”

Rublev added: “We want to show that tennis can be bigger than politics. We have offered it, but they (Wimbledon) are not interested; they don’t really want to help.

“The British government has shown that politics is everything to them.”

Rublev last season called several times for an end to the Russian invasion but is unlikely to speak out in the future due to possible danger to family members in Russia.