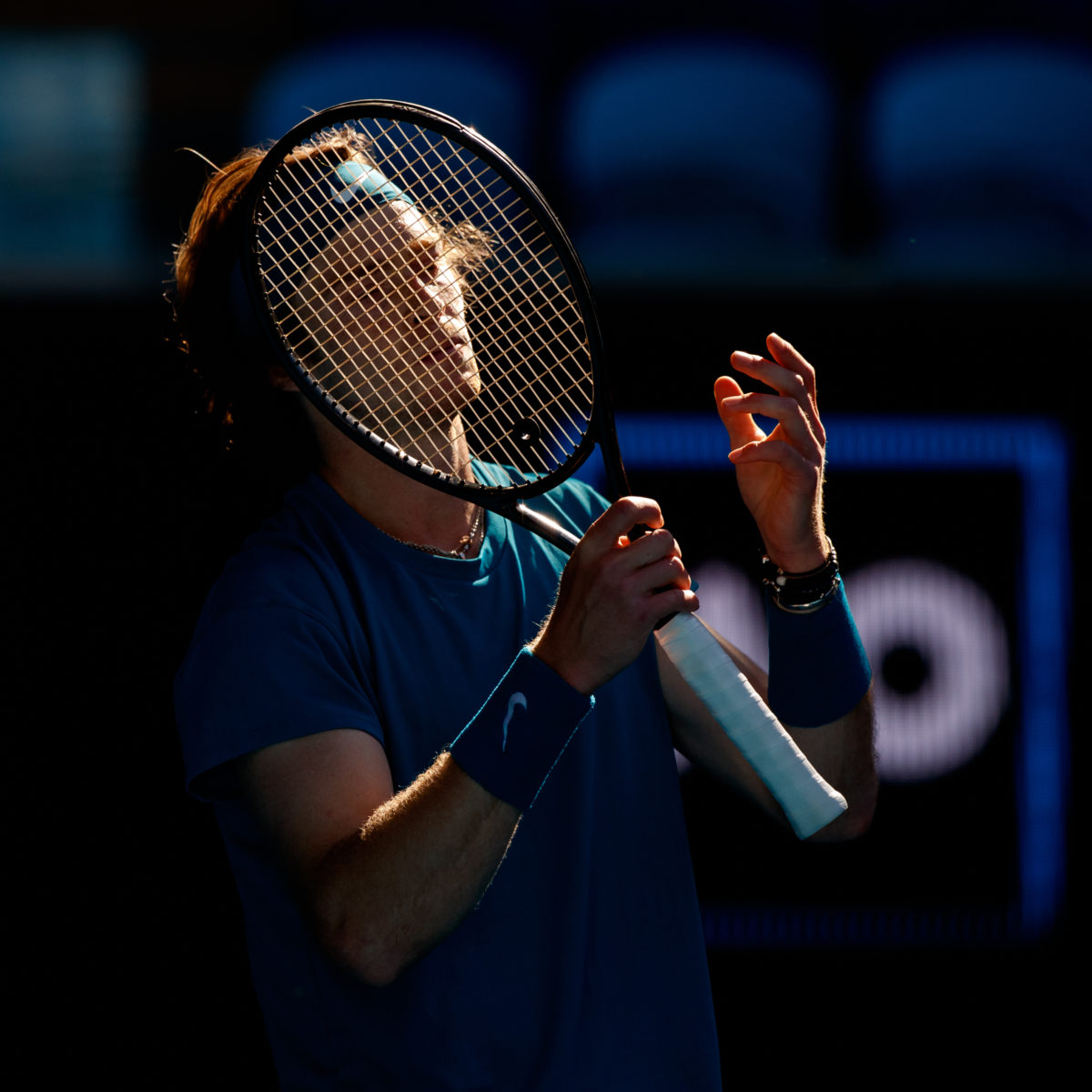 “The first set I was nervous but I felt better after that and was more confident,” Rublev said.

But it wasn’t all easy going for Rublev. Lopez took it to him early on, charging to net to rattle his opponent.

In the second and third sets Rublev had the better of his opponent, hit the lines and cruised home.

Looking ahead to Ruud, Rublev said: “I have to be physically and mentally prepared against Casper,” said Rublev, who has a 2-0 record against the Norwegian.

“He is in great shape and there will be long rallies.”

And Lopez … the 39-year-old was playing in his 75th consecutive Grand Slam match and his 19th Australian Open.