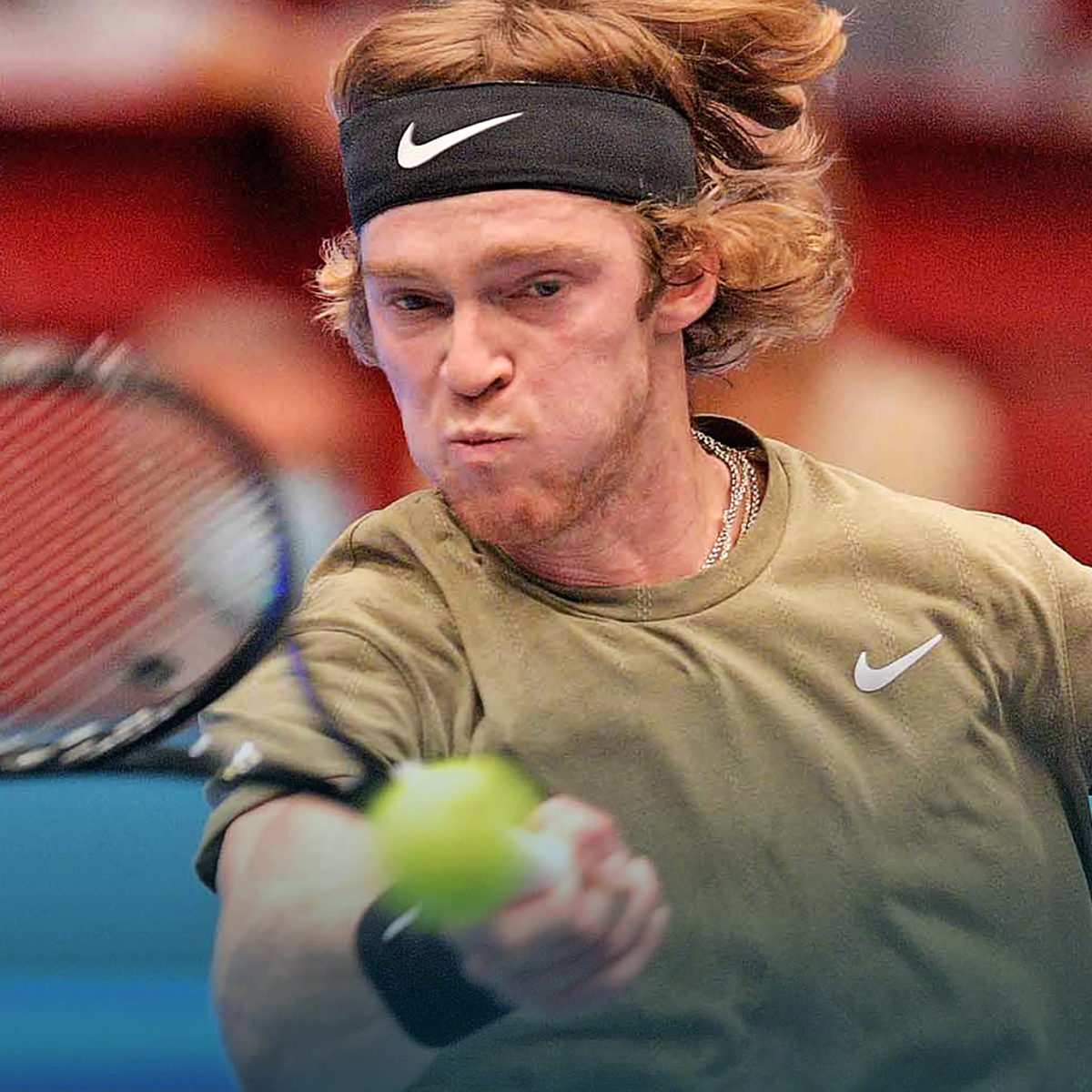 The Russian sixth seed qualified into the field two years ago when the last edition was held and exited in the opening round to eventual champion Fabio Fognini.

Rublev has now won 21 matches this season with just four defeats to lead the ATP in that statistical category.

“I’m happy with my game after the first match of the clay season,” the winner said. “I was a little bit tight because obviously I didn’t practice a lot on clay and I didn’t play matches before.

“Caruso was (from) qualifying, so he (was)  used to the clay already, he’s really dangerous. I’m really happy to win in straight sets.”