Rublev marches on: Medvedev next 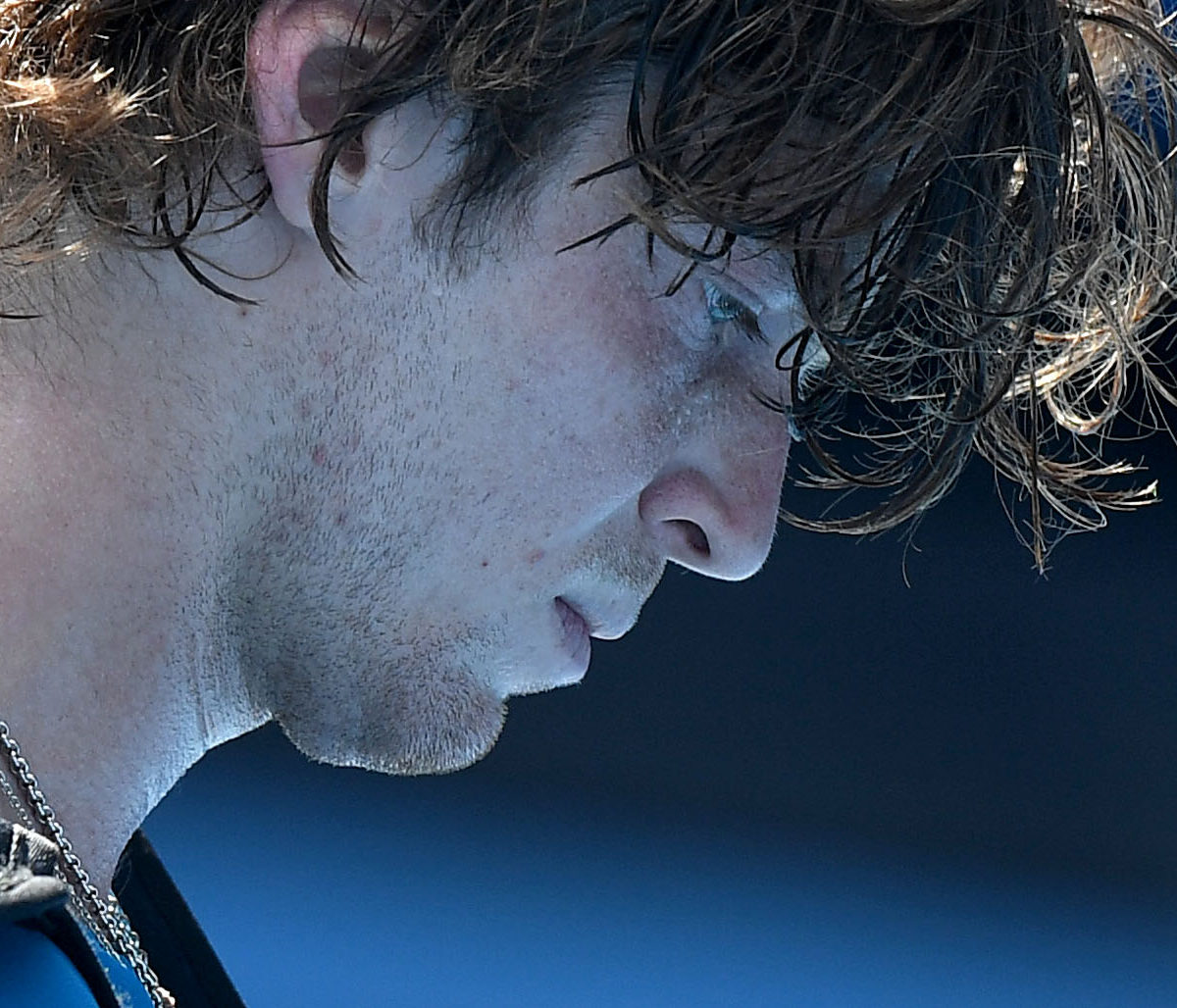 Andrey Rublev will meet Daniil Medvedev in an all-Russian Australian Open quarter-final after Caspar Ruud was forced to retire with injury in their fourth-round clash at Melbourne Park today.

With scores at 6-2, 7-6 (7/3) in Rublev’s favour the match ended when the Norwegian announced his retirement after getting medical treatment midway through the second set.

“At least one of us will be in the semi-finals. So it’s good news but yeah, it’s going to be a tough match,” Rublev said.