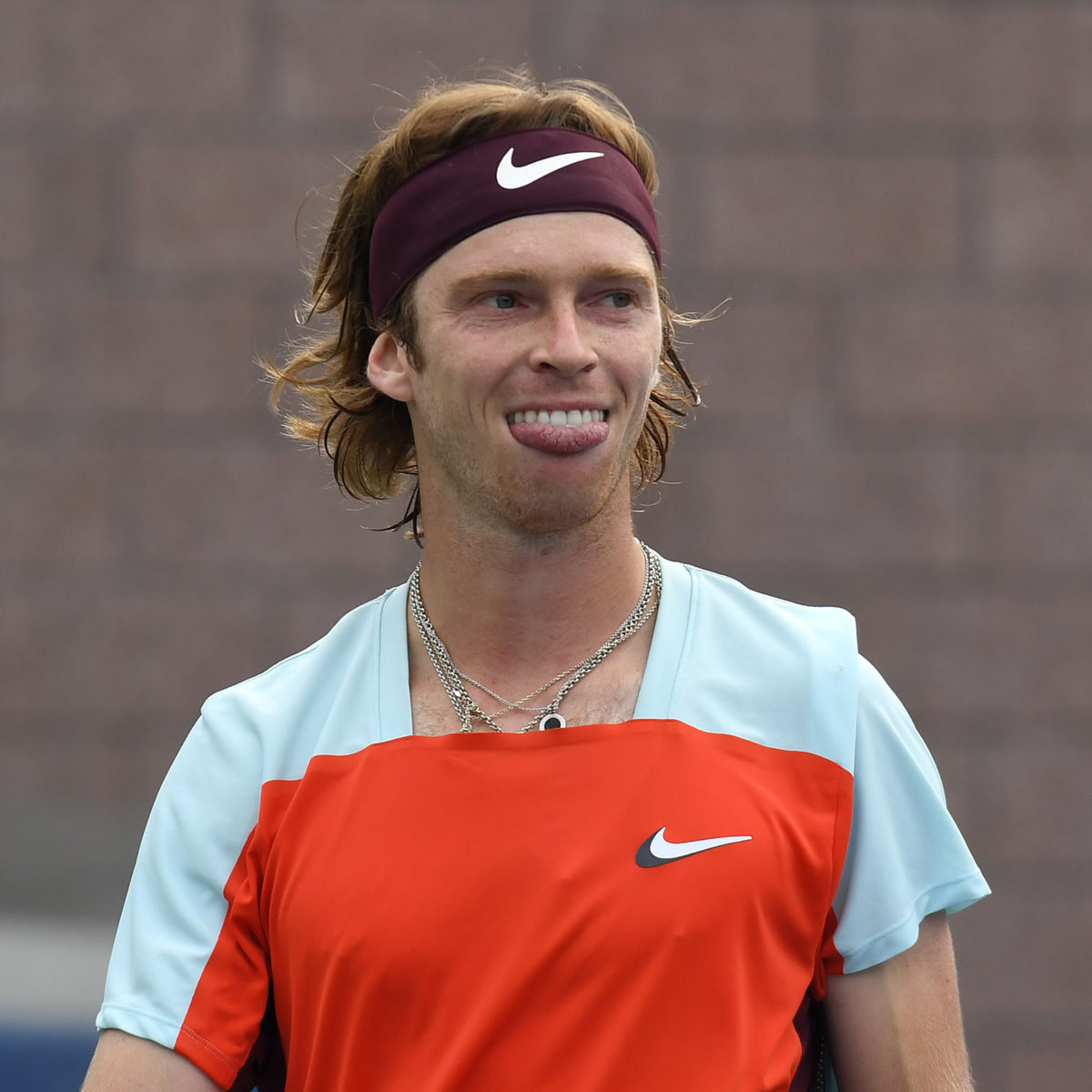 Andrey Rublev bounced back from a disappointing opening set to overhaul former winner Stefanos Tsitsipas 3-6, 6-3, 6-3 on Friday to move into his first career semi-final at the ATP Finals.

The Turin triumph for Rublev puts him up against Casper Ruud in a Saturday showdown a year after the Norwegian denied him a place in the final four here a year ago.

Rublev turned the contest against 2019 champion Tsitsipas after dropping the opening set, winning in one and three-quarter hours.

“I didn’t give up, I kept fighting, kept playing,” the winner said. “I showed my emotions after losing a stupid game from 40-0 in tthe first set.

‘But after that I just kept playing, I knew if I gave my best I would have a chance.

I was able to turn the match around; I’m really proud to be in the semi-finals.”

Rublev, who has quietly expressed his hopes for peace in Ukraine and the end of the Russian invasion, was thankful for solid crowd support in northern Italy.

“I can only be grateful, it’s such a tough moment  of life,” he said after pounding 36 winners.

He matched Tsitsipas with 10 aces and broke the Greek three times  while losing his own serve once.

Rublev, who has won three of his last four matches against the Scandinavian – a two-time Grand Slam finalist this season – said his contest against Ruud will be tough.

“It will be a great challenge, he beat me here 7-6 in the third last year.. Casper is a great inspiration on how to behave on and off the court.

“Hopefully I can play some great tennis.”