Rublev lines up for grass breakthrough 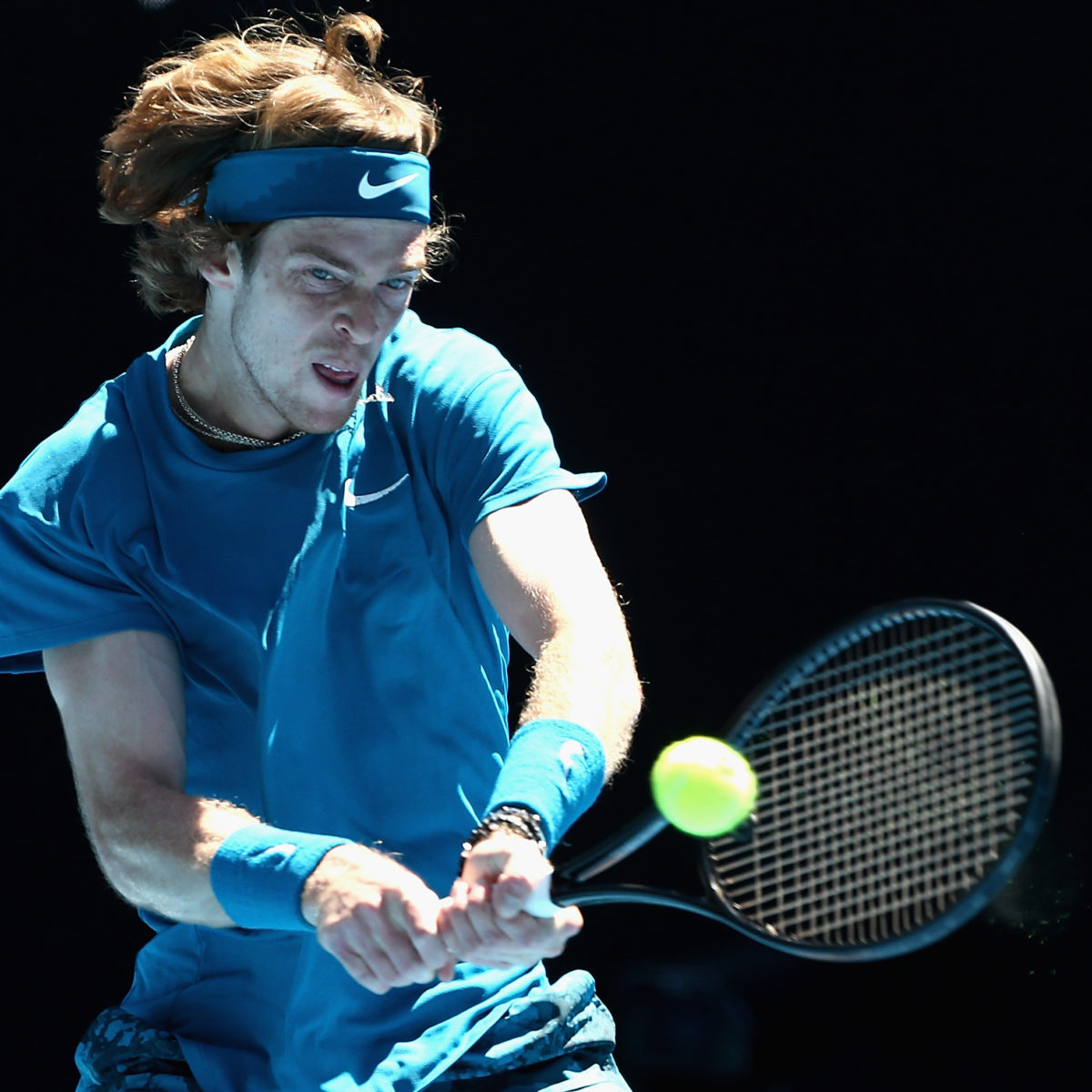 Andrey Rublev won his 33rd match of the season on Saturday as he reached his first ATP 500 in a bid for his first career grass success in Halle.

The Russian fourth seed beat Nicoloz Basilashvili 6-1, 3-6, 6-3, denying the Georgian who has won three ATP titles in Germany the chance to go further at the northern Wimbledon look-alike venue.

Rublev will line up on Sunday in his title bid against Ugo Humbert, who denied Felix Auger-Aliassime a chance in a 6-4, 3-6, 7-6(5) semi-final shutdown.

The Canadian had been seeking a second consecutive final after losing last weekend in Stuttgart.

Russian Rublev with two titles this season could use a lift in form going into Wimbledon, where he has never progressed past the second round in two appearances.

The seed struck 24 winners against Basilashvili in just under two hours on court.

“It will be my first final on grass and in Halle, I can play on every surface and I’ll try my best again tomorrow,” the winner said.

“I had good opportunities to break in the second set – some quite easy forehands – but I stressed a little and showed my emotions.

“I came back and stayed calm, until the last game in the third, then I  won.”

Rublev owns eight career ATP trophies plus an ATP Cup title for Russia this season; he defeated Humbert at 2020 St. Petersburg, their only previous meeting.

While he lost the middle set, Rublev got away fast in the opener, taking a 5-0 margin in less than 20 minutes and overcoming his small lapses in the second to clean up victory in the third.

Rublev owns a formidable record at the elite 500 level, winning his past four 500  finals – Hamburg, St. Petersburg and Vienna in 2020 and the Rotterdam event last March.