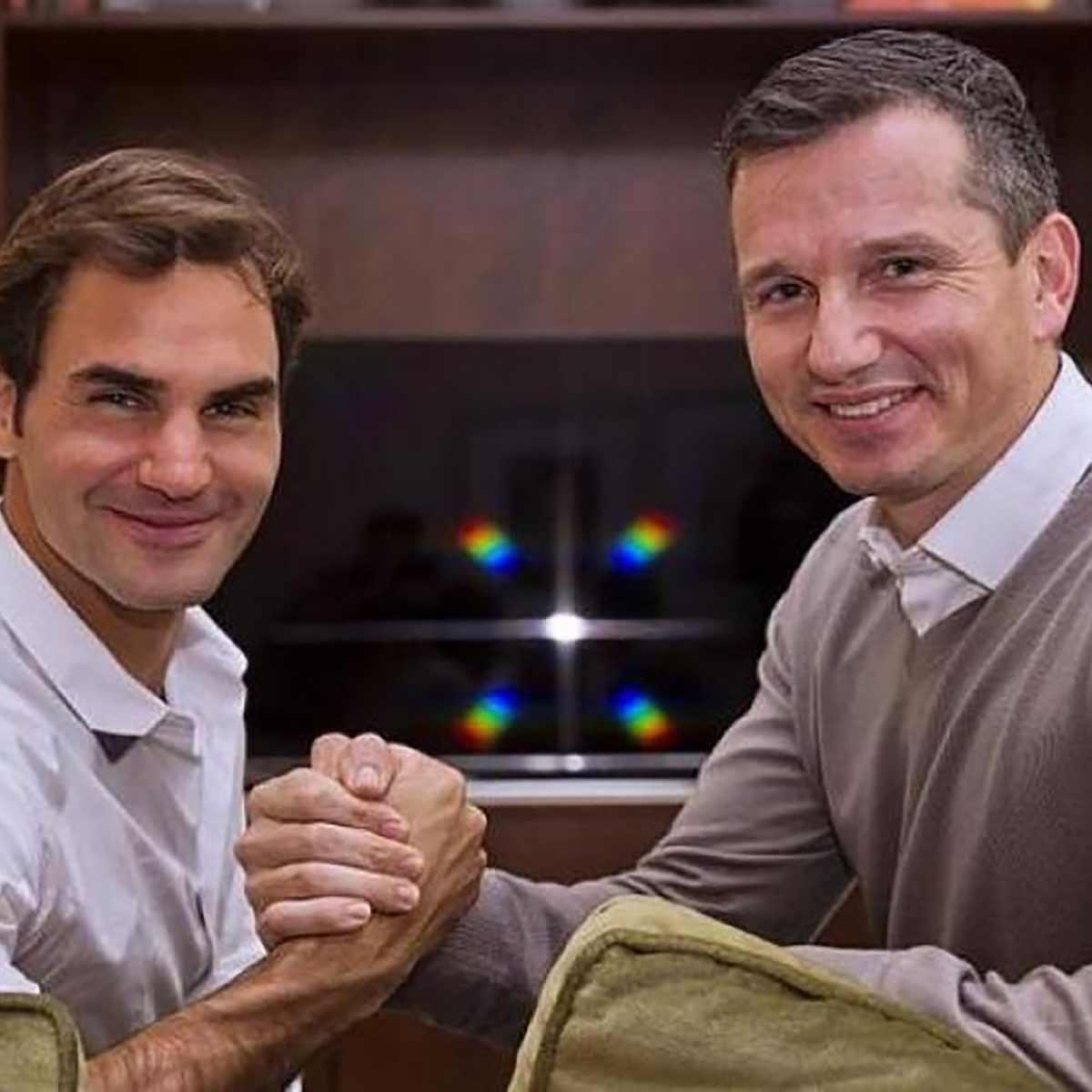 Rotterdam TD Richard Krajicek is holding off on approaching Roger Federer to offer a wildcard place in the indoor field for next season.

With ATP 2021 scheduling in serious crisis due to uncertainty surrounding the Australian summer of tennis due to COVID-19, Rotterdam’s February 6 start date could well be moved.

Federer has not played since January and has spent this pandemic-plagued season rehabbing after two knee procedures; the Swiss icon won the Dutch title in 2005, 2012 and 2018.

If play only begins in Australia on February 1 instead of the normal date of January 18, Rotterdam’s date would certainly be shifted.

Until the dust settles, 1996 Wimbledon champion Krajicek is not ready to make his move and approach the Swiss camp. “When negotiating with players, I only have to talk about facts, not in terms like ‘what if,'” the Dutchman said.