Rotterdam draw: who plays who 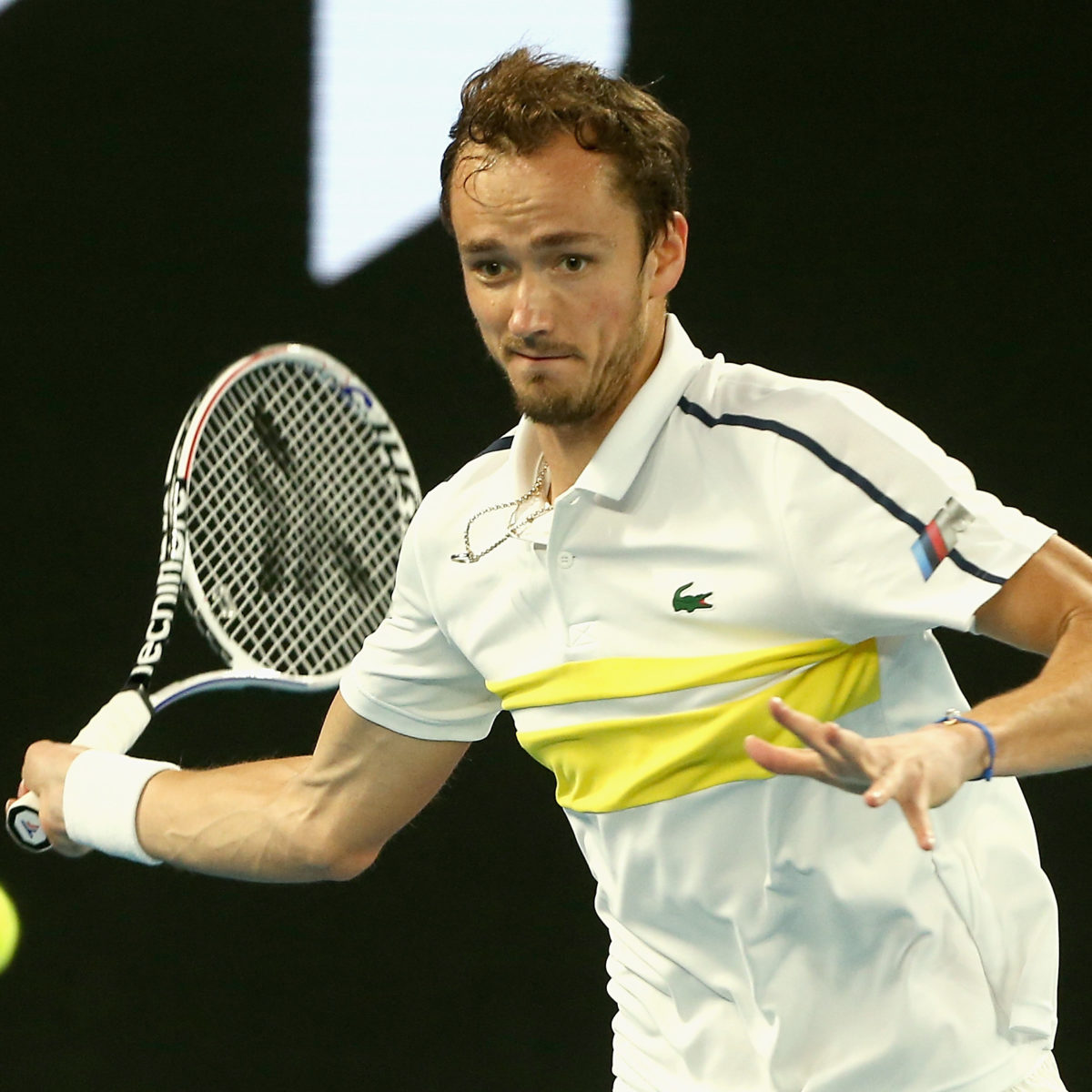 Chasing down the No.2 ranking after a stellar five months, Medvedev will be the top seed in Rotterdam, where no seeds receive a first round bye.

But missing from the tournament are a host of stars, including Matteo Berrettini, Pablo Carrena Busta, Gael Monfils, Denis Shapovalov and Rafa Nadal.

See the fill draw below: