Roof keeps rain off but Osaka reign ended by Bencic 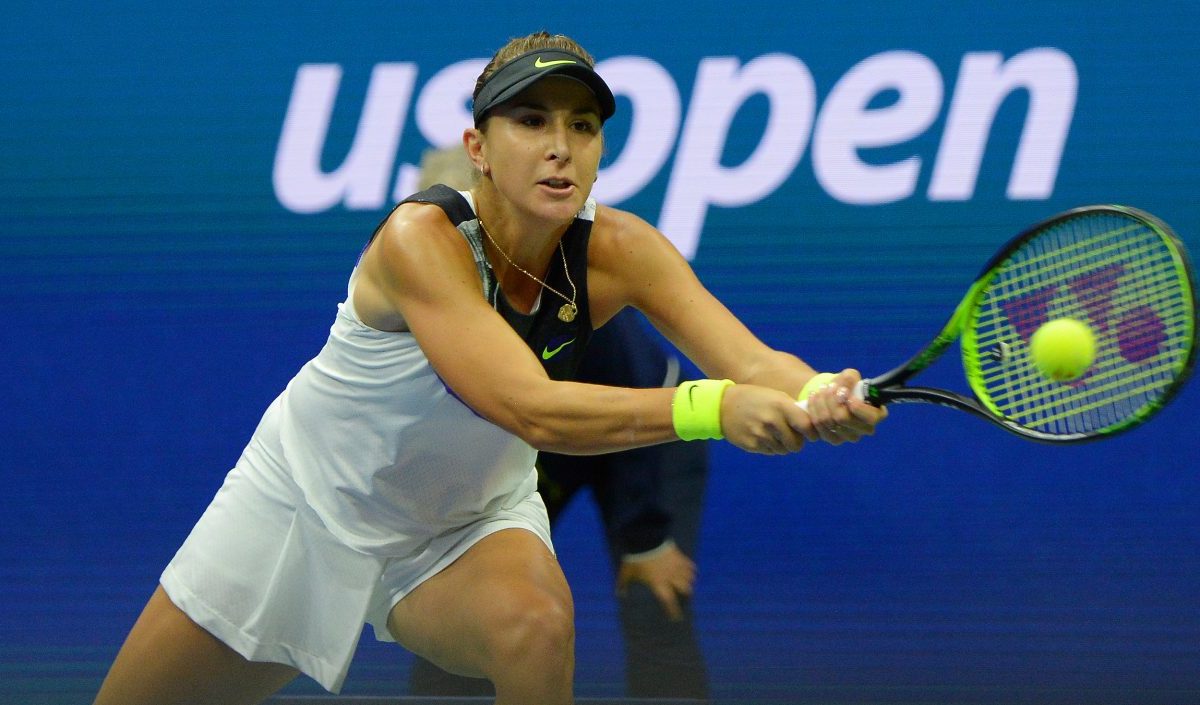 Belinda Bencic ended the US Open reign of Naomi Osaka as the Swiss defeated the top seed 7-5, 6-4 on a rainy holiday Monday under the Arthur Ashe court roof.

The multi-million-dollar moveable protection came into its own after years of frustration at the event, with five straight men’s final played on the second Monday after rain-outs in the previous decade.

Osaka lost to the 12th-ranked Bencic, who was under the coaching tutelage of Martina Hingis’ mother Melanie for much of her early career.

It was the third win for Bencic over Osaka this season after Indian Wells last March and Madrid in May.

Bencic moved into the second Grand Slam quarter-final of her career after reaching the last eight here on her debut in 2014, but then falling victim to injuries and the inevitable hype.

Bencic, the Dubai champion in February, matched her sixth victory of the year over a Top five opponent and leads the WTA in that category.

“I just came with the same mentality like I played her before and just really focused on the game and not about the hype or the occasion, the stadium and the round,” she said.

“I really just tried to play my game. I always adapt to my opponent. That’s just how I play.

“But I think I can really read the opponent’s game well. I definitely try to do that against anyone, not only against her.”

“I was just taking the ball early and anticipating her, my game probably matches up well against hers.”

Osaka’s defeat a year after winning the first of her two Grand Slam titles with a defeat of a melting-down Serena Williams, will force her from the top ranking.

“Right now I have this feeling of sadness, but I also feel like I have learned so much during this tournament,” the Japanese said. “Honestly, of course I wanted to defend this tournament.

“I know that if I keep working hard, then of course I’ll have better results.”

“I’m not that mad at this. I could look at this and be very disappointed and mad, but I feel like – like, I’m not mad at it. I would like to reach higher.”

Osaka came into the match carrying a niggling knee problem which forced her to quit her Cincinnati quarter-final last month.

The Florida-based player is due to headline a WTA event in her birth country in a few weeks.

Australian Ash Barty will now move back to the WTA summit as a result of Osaka’s exit when the rankings are released next Monday.

Bencic will aim for the semi-finals and new ground at a major when she plays on Wednesday against Donna Vekic as the Croat makes a breakthrough of her own after a pair of fourth-round showings at the majors.