Rome Masters to go ahead without crowds: Report 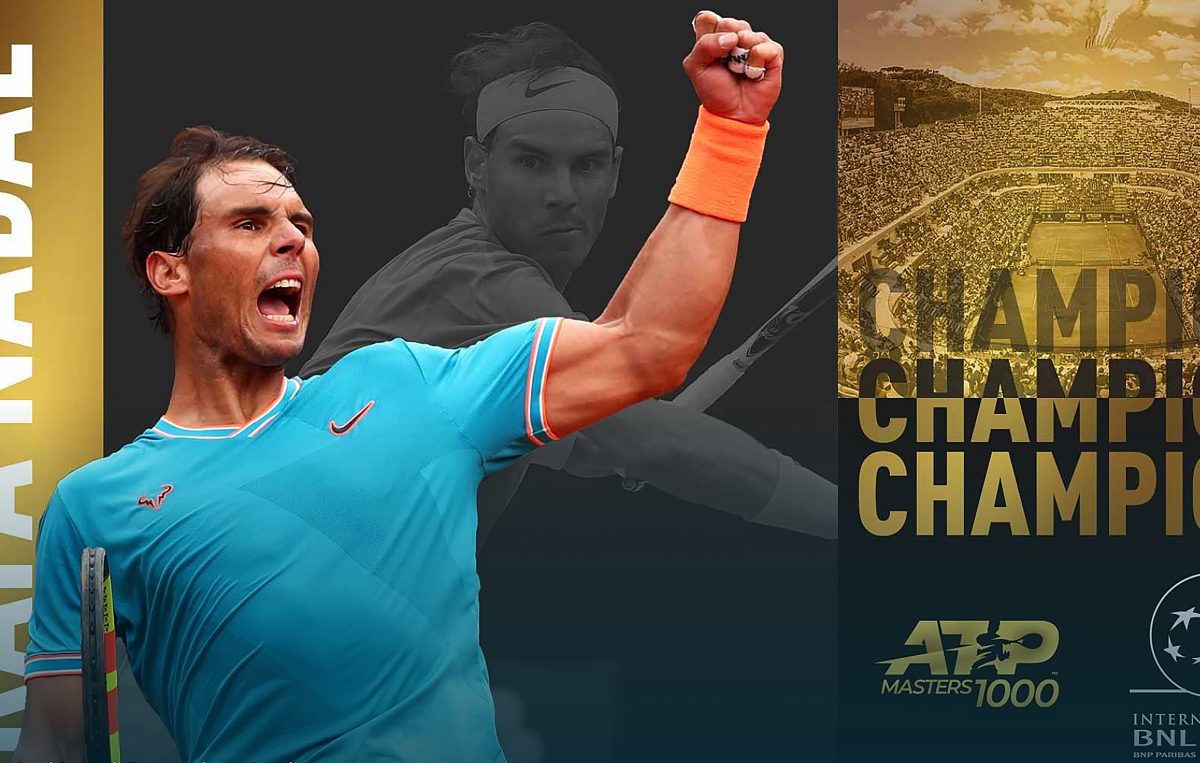 The threat of a possible COVID-19 outbreak means that September’s rescheduled Rome Masters will be played without fans, La Repubblica reported on Thursday.

The decision on the fate of the final event before the French Open starting on September 27 was made  by the italian government’s technical scientific committee..

Tournament officials at the ATP-WTA tournament normally played in May, had appealed for permission to let limited fans attend the Foro Italico venue.

The newspaper said that fears of a virus outbreak like the one which occurred in June at Novak Djokovic’s ill-fated Adria tour of the Balkans also played a role in the no-fan ruling.

Rome is due to be the last stop prior to the French Open from September 27 in Paris. It follows a Masters 1000 in Madrid the week before, where the presence of No. 2 Rafael Nadal is guaranteed.

Rome tennis bosses had been hoping to allow 17,000 fans to attend.

Health officials pointed out that social distancing could not be maintained in the showcase stadium on the banks of the River Tiber by seats measuring 43 cm wide.

The paper said health officials were concerned with having too much on their plate with italian schools set to open on September 14, a week before the tennis event.

The notoriously tight-fisted Italian federation must now front up to the reality of ticket refunds, a sticky issue at past editions of the tournament.