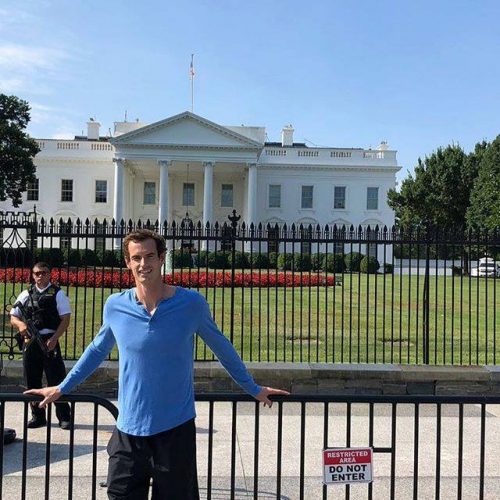 A top Italian tennis boss has confirmed that the virus-postponed Rome Masters could easily be staged in the autumn behind closed doors.

“We want to organise the Internazionali d’Italia and we even accept to stage the tournament behind closed doors. Tennis is lucky because it is not a contact sport,” he said.

“When emergency is over, it will be possible to organise international tournaments again in Italy.”

A fan-less version of the event could be put together in time for what is shaping up to be an ad hoc European clay season in September-October, spurred on in part by the French Open’s unilateral decision last month to swap it’s traditional May-June date for a September 20 start.

The ATP – whose two top officials are Italian – is working on salvaging what it can of a season interrupted in early March by the worldwide virus pandemic.

Binaghi expressed enthusiasm for a Rome go-ahead, possibly to help his organisation recoup some of the millions that will be lost next month when the tournament cannot be staged at the Foro Italico.

Tennis worldwide is shut down until at least July 13, with Wimbledon cancelled and the US Open in serious doubt.

“There is a good possibility that the Rome Masters will be played in September or October,” Binaghi said. 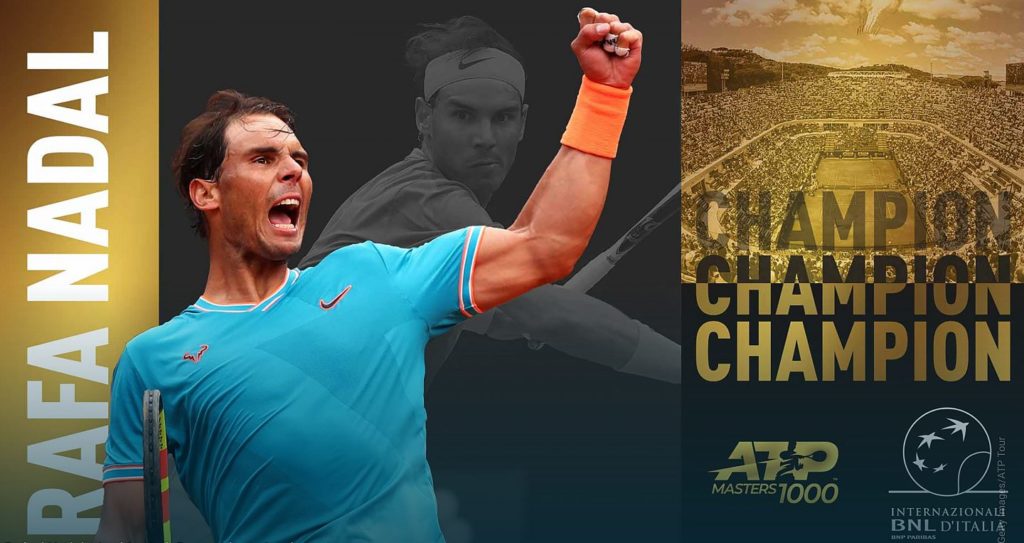 “We are in contact with worldwide establishments, with the ATP, which has an Italian President and an Italian Chief Government Officer.

“If it is not possible to hold the Internazionali d’Italia in Rome, the B plan is to stage it in Cagliari, Sardinia, in November.”

He also added another option if the autumn does not suit: “We could even organise the tournament indoors next December in either Milan or Turin.

“The men’s and women’s finals could be held in a single venue. It would be a good union between Milan and Turin, which were hit by the coronavirus pandemic.

The eager-to-please Binaghi even suggested that Rome could host the year-end ATP Finals if London cannot manage in November.

That eight-man tournament is due to move to Turin in 2021 anyway.

“I talked it with the mayor of Turin,” he said, “If London cannot hold the ATP Finals in 2020, we will take the chance to candidate Turin for this year.”