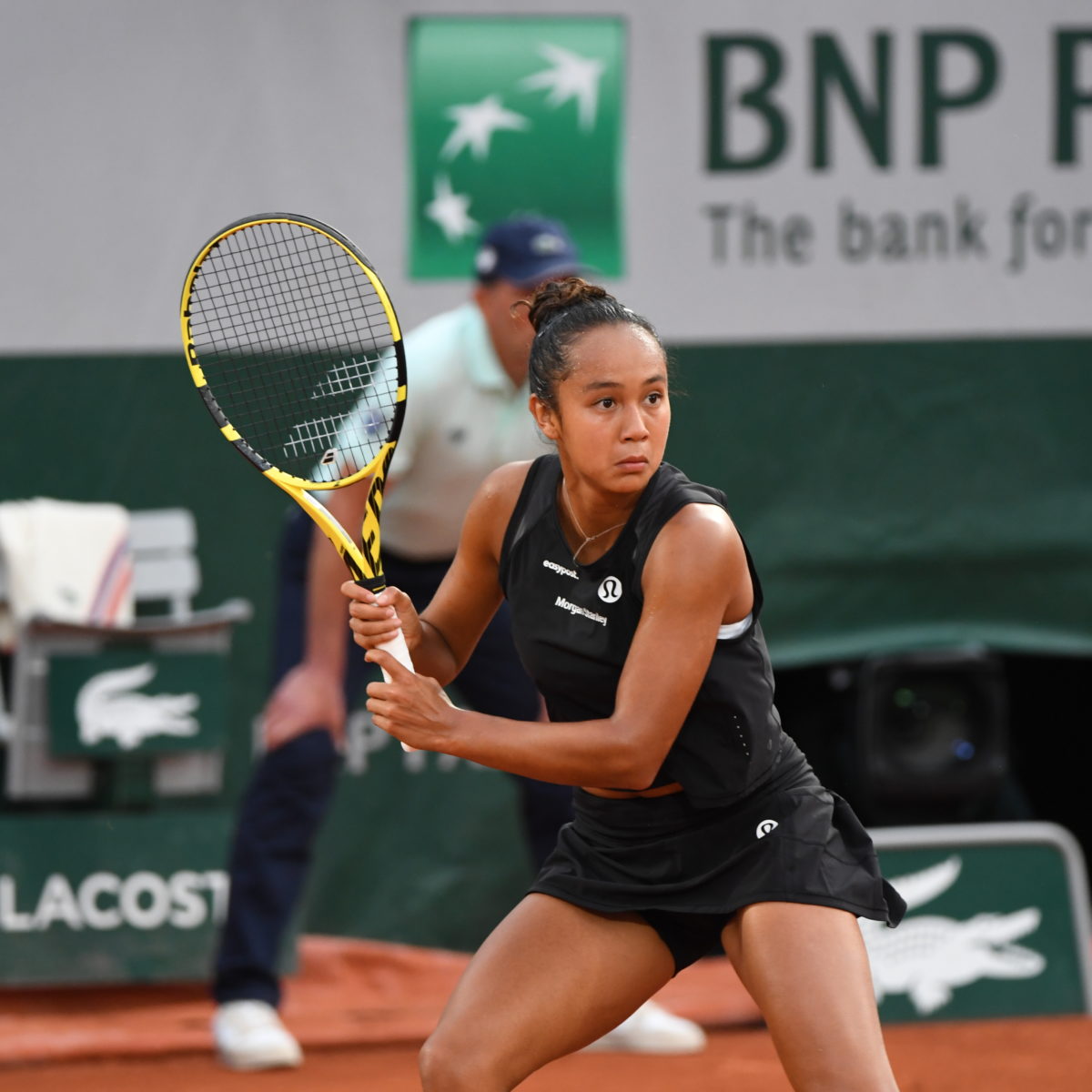 Iga Swiatek stretched her WTA win streak to 29 matches as the world No.1 charged out of the blocks to lose just two games in her Roland Garros opening- round match on Monday.

Swiatek, the Paris champion in 2020, strolled into the second round with 20 winners and 13 unforced errors; her outclassed opponent was limited to three winners.

Swiatek is riding the wave this season after moving into the top ranking spot with the shock retirement of Australian Ash Barty, who said she had grown tired of the sport which she had already quit once before.

“I’m pretty sure that I am going to lose at some point,” said the player who last experienced that feeling on February 16 in Dubai.

“I also want to be ready for that and be aware that there are many players out there who can play great tennis and who are really dangerous.

“I still remember how it was losing in most tournaments and being disappointed, because you know you can play better.”

She added: “I just want to focus on the things that I was focusing on before, and even before the streak. That can help me to stay really composed.”

The 97th-ranked Parry ignored a slow start in which Krejcikova – who has not competed since February due to injury – moved away to a set and a break.

But Parry suddenly found form to sweep six games to level the set on her opponent’s double-fault before dropping serve in the eighth game of the third before Parry closed it out a game later.

Osaka made headlines here a year ago by announcing she would not attend post-match media, only to be disqualified a day later by officials.

Her calendar since then has been marked by weeks of mental health breaks and only six tournament appearances this season.

She is now pondering whether to bother with Wimbledon due to its no-point ranking status due to a clash between tournament bosses and the ATP and WTA.

Her clay season ended with a win and two defeats.

Anisimova doubled up on her domination of the Japanese player after defeating Osaka in the Australian Open third round in January.

“I was trying not to think about it (previous win) too much,” the American said. “But going into the match, I did feel the stress and the nerves a bit.

“It was a very tough first round. I’m just happy with how I was able to manage it and get through it.”

Bianca Andreescu, another former Grand Slam winner (US Open 2019) who has fallen off the radar due to barely explained absences, reached the second round over Belgian Ysaline Bonaventure 3-6, 7-5, 6-0.

Despite the 168 ranking statue of her opponent from qualifying, No. 72 Andreescu said she felt ill at ease.

“My nerves at the beginning got the best of me. I was pretty nervous coming into the match,” she said.

“I really wanted to do well at controlling that. I think I did well, but maybe my tennis wasn’t there as I would like.

“But she played amazing tennis. She really executed the right tactics.”

The Canadian is competing for only the sixth time this season with a Rome quarter-final her best 2022 showing.

The win was only her second in Paris and her first since 2019.

Victory sets up a showdown with Swiss 14th seed Belinda Bencic, a re-run of a 2019 US Open semi-final won by the Canadian.

Raducanu is competing after retiring with injury in the Rome first round this month and was pleased to survive a testing lasting two and three-quarter hours.

“It was an absolute battle, the reigning US Open winner said. “She was playing some amazing tennis.

“She came out firing and was all over me. She was killing me from the end of the first set.

“In the second it was a challenge to hold and break back a few times. I’m proud of how I fought.”

The 20-year-old WTA No. 12 added; “I have no expectations of myself. I’m happy to be competing her after the Rome injury

“I fought hard to get to the second round – I’ll work to stay as long as possible.”