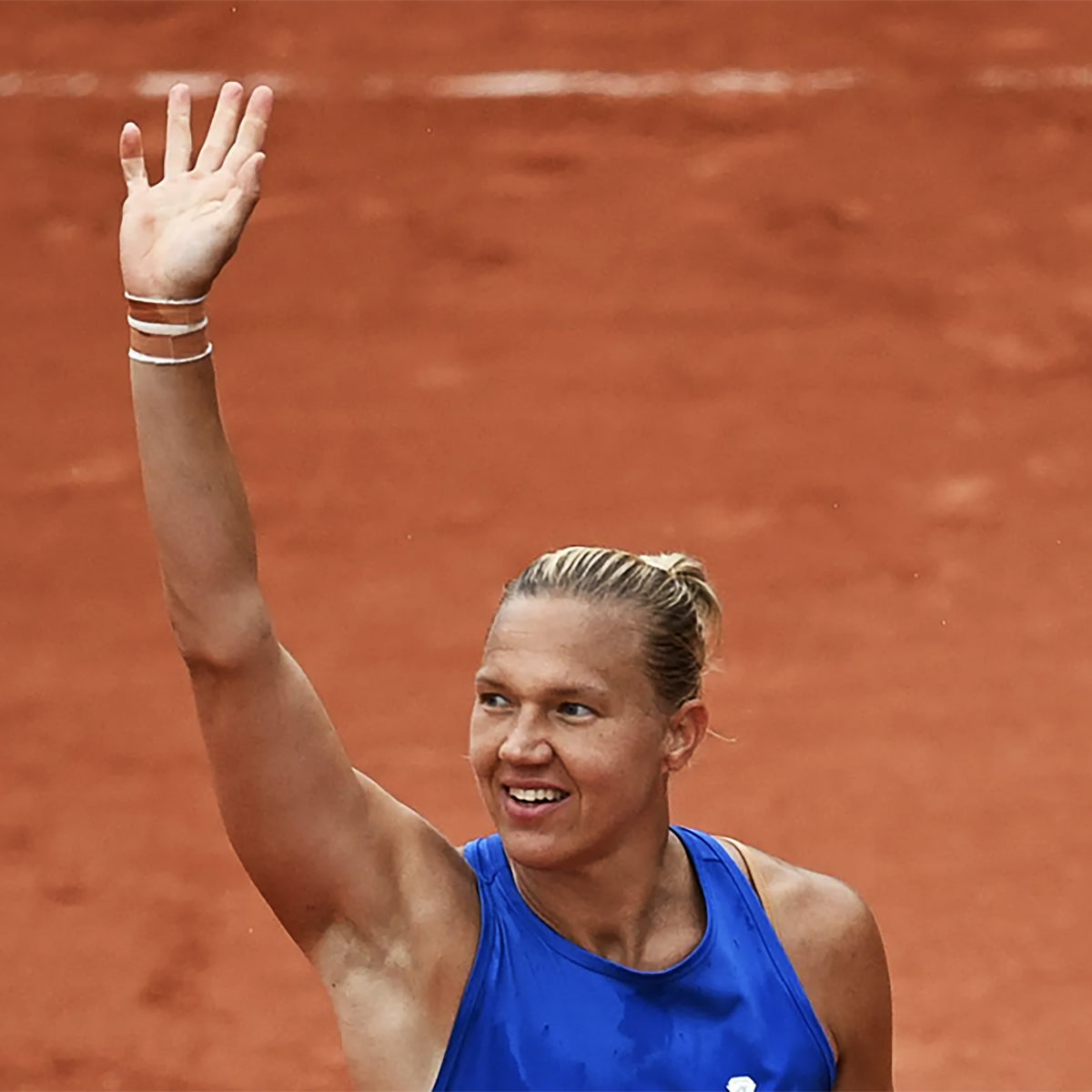 Madrid champion Ons Jabeur on Sunday became an early victim on opening day at Roland Garros as the sixth-seeded Tunisian went down in the first round to an unfancied Polish spoiler.

Magda Linette, whose compatriot Iga Swiatek stands atop the rankings and has won her last five events, produced a 3-6, 7-6(4), 7-5 come-from-behind upset over one of the popular title tips.

The outsider claimed the win on her first match point, breaking the Tunisian in the final game after two and a half hours of battle.

The showpiece was played on a day of full attendance with no more of the  COVID crowd and mask restrictions which featured in the two epidemic editions at the venue in the west of the capital.

The Jabeur match was tight throughout, with just three breaks of serve.