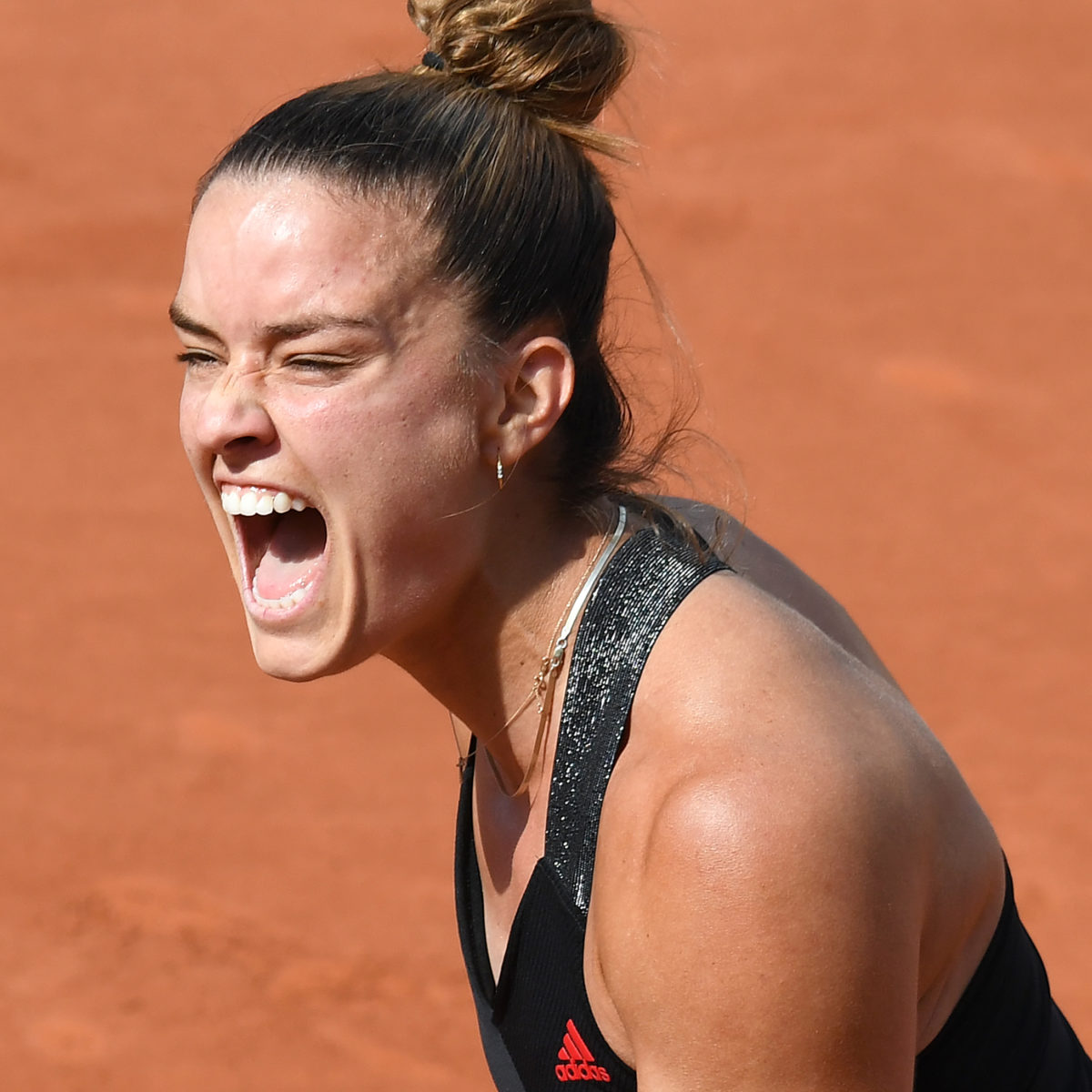 Maria Sakkari slammed 2020 finalist Sonia Kenin 6-1, 6-3 on Monday as the Greek achieved her career best with a quarter-final spot at the French Open.

“I’m obviously disappointed today, it’s definitely not the match that I wanted to play,” Kenin said.

“Nerves got the better of me. But of course all credit to Maria. She played a great match and obviously deserved to win with the way she was playing.”

Sakkari stalled at the fourth round last season in Australia and New York but is over that hump in Paris.

“That (third round) was an obstacle, I wanted to break that curse and make it to the fourth round. Now I’m excited to be in the quarter-finals for the first time.

“I knew it was going to come, I just didn’t know when. But I’ve been playing very good tennis, especially this year, and I don’t see why I cannot go further as well.”

Coco Gauff and Barbora Krejcikova will square off in the quarter-finals as both break new ground at the Grand Slams.

The pair each rolled through fourth-round opponents with ease: Gauff advanced in 55 minutes over Ons Jabeur while Krejcikova allowed Sloane Stephens just two games in a hammering which took 70 minutes.

The 17-year-old Gauff’s victory served as revenge after losing to Tunisian Jabeur two months ago in Charleston.

The 25th-ranked Gauff and No. 33 Krejcikova have never played; a win would give the Czech her tenth consecutive match without a loss, dating back a week to her breakthrough singles title in Strasbourg.

“She’s been having a great clay season, she’s a really smart player and she’s been on tour for some time,” Gauff said.

“I’m just going to go out there and just focus on playing my game and not so much about her.

“She might be the “veteran” in this matchup, but I won’t focus too much on her decisions but more about what I do on the court.”

The Czech, 25 and ranked 33rd confessed that she had needed an emergency session with a sport psychologist before her Monday match to ward off a growing case of jitters.

” I just woke up and felt really bad, I was really stressed,” she said..

“Half an hour before the match, I didn’t even want to step on the court. I locked myself in the physio room and I had to talk to my psychologist.

“I was actually crying. She told me that if you can overcome this, what you feel right now, it’s going to be a huge win, a personal win..

Gauff is the youngest American to reach a quarter-final at a major since Venus Williams at the 1997 US Open.

“It means a lot to me, especially since I’ve lost in the fourth round a couple times so it feels good to get over that hurdle,” she  said..

“Today I played probably my best match so far in the tournament; this has been the most consistent tennis I’ve played at this level.

“Hopefully I can keep that going.”