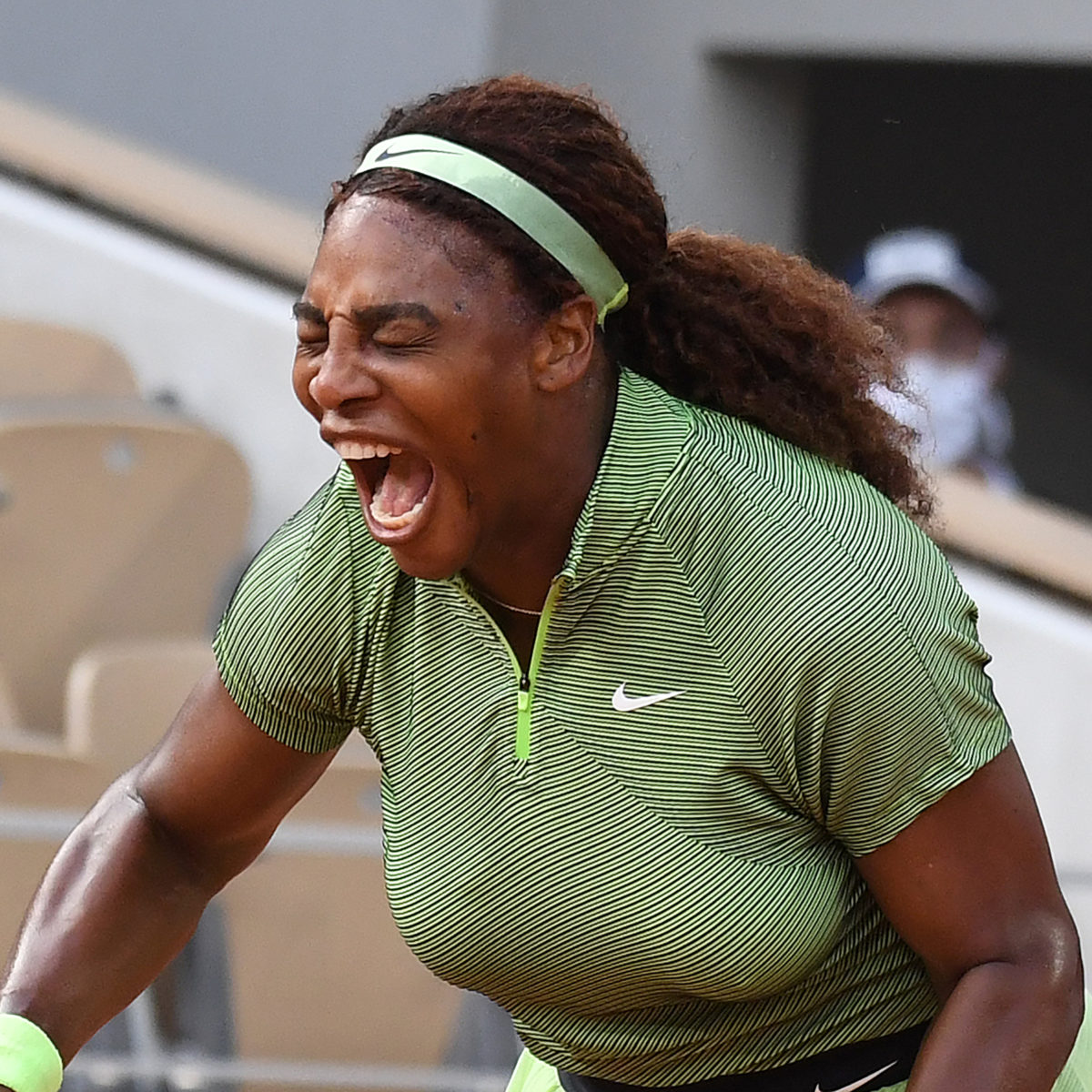 Serena Williams defeated a second straight Romanian opponent at the French Open on Wednesday as the seventh seed dominated the final set 6-3, 5-7, 6-1.

The three-time Roland Garros champion reached the third round over Mihaela Buzarnescu, a 33-year-old ranked 174 with a Phd in sports psychology.

Buzarnescu has dealt with multiple injuries which have slowed her career and earned her degree during a previous inactive period.

The player who reached 24th in 2018 is playing with a protected ranking after another injury bout.

Williams defeated Irina Begu in the first round.

“She has a lot of skills,” the winner said of Buzarnescu. ‘She plays well on this surface.

“I knew it would not be easy but I’m excited to get through. It was good competition, we both played well.”

Bencic has played the Paris Grand Slam only five times and only once reached the third round.

She and Kasatkina go back to junior days and had only met on clay in a 2013 match as teenagers; .

The Russian earned victory in an hour and a quarter, showing her pedigree from winning three of her four career trophies on the clay.

The 37th-ranked Kasatkina ended with 27 winners while Bencic had 20 and the same number of unforced errors; the winner last got this far at a major at Wimbledon three years ago.

.The bottom quarter of the draw has also opened up nicely with the pullout of second seed Naomi Osaka and losses for No. 6 Bianca Andreescu and 16th seed  Kiki Bertens.

“A lot has changed between 2018 and now,” Kasatkina said. “I became maybe more experienced, a bit more serious. I understand more why I’m winning or why I’m losing.”

The Czech stood 4-8 on the season but had a win over Serena Williams last month on clay in Parma.

Strasbourg finalist Sorana Cirstea took more than two and a half hours to put out Italy’s Martina Trevisan6-4, 3-6, 6-4

The results set up a third-round clash between the winners, both former semi-finalists here.