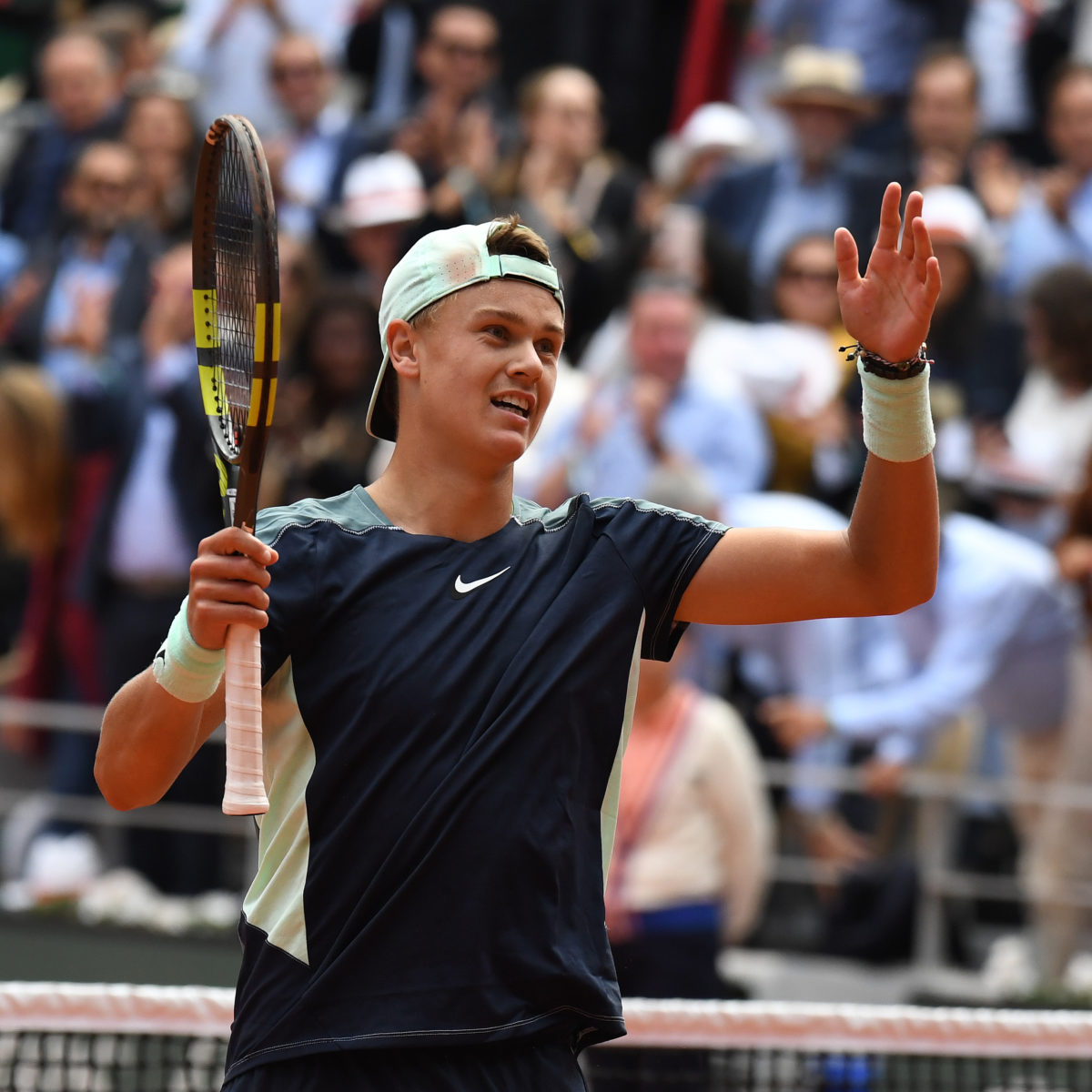 Casper Ruud and Holger Rune set up a Scandinavian shootout at the French Open as both reached the quarter-finals on Monday.

Both winners will be competing in a Grand Slam last eight match for the first time.

Ruud, who won the Geneva title prior to Paris, has now won eight straight matches.

“It’s been one of the goals for me this year, to try and reach the quarter-finals of a Grand Slam,” don’t know why, but suddenly when I came here this year I felt a little bit more experienced playing five sets.

“I wasn’t able to play in Australia so Roland Garros was a big goal for me, especially this year.”

The Norwegian said he hit a rough patch in the fourth set of his victory – but it didn’t last for long.

“It turns around quickly in tennis. It was looking a bit dark in the fourth set as well but luckily I was able to break him back a couple of times.”

Tsitsipas, who lost the Roland Garros final 12 months ago to Novak Djokovic, was left wanting by No. 40 Rune, who has broken out this year with a Munich title and Lyon semi-final.

His 19-year-old opponent could not have asked for a better Paris Grand Slam debut as he becomes the first man from Denmark to get this far at a major.

“I have an unbelievable feeling right now,” he said, “I was so nervous at the end but the crowd was amazing for me the whole match, the whole tournament.

“I was very nervous but I know at the same time that if I go away from my tactics against a player like Tsitsipas I am going to lose for sure.

“I told myself just to keep at it and play my plan in the tough moments. It worked out so well in the end and gave me a huge confidence boost. It is just so great to still be here.”

Rune seized his winning chances as he went up an early break in the fourth set and served it out on his second attempt, saving three break points along the way.

“When Stefanos gets a shorter ball, he attacks a lot, so I had to play aggressively and really fast, taking time away from him,” Rune said.

Rune’s victory combined with one a day earlier from Spain’s Carlos Alcaraz puts a pair of 19-year-old in the quarters of a major since 1994 here.