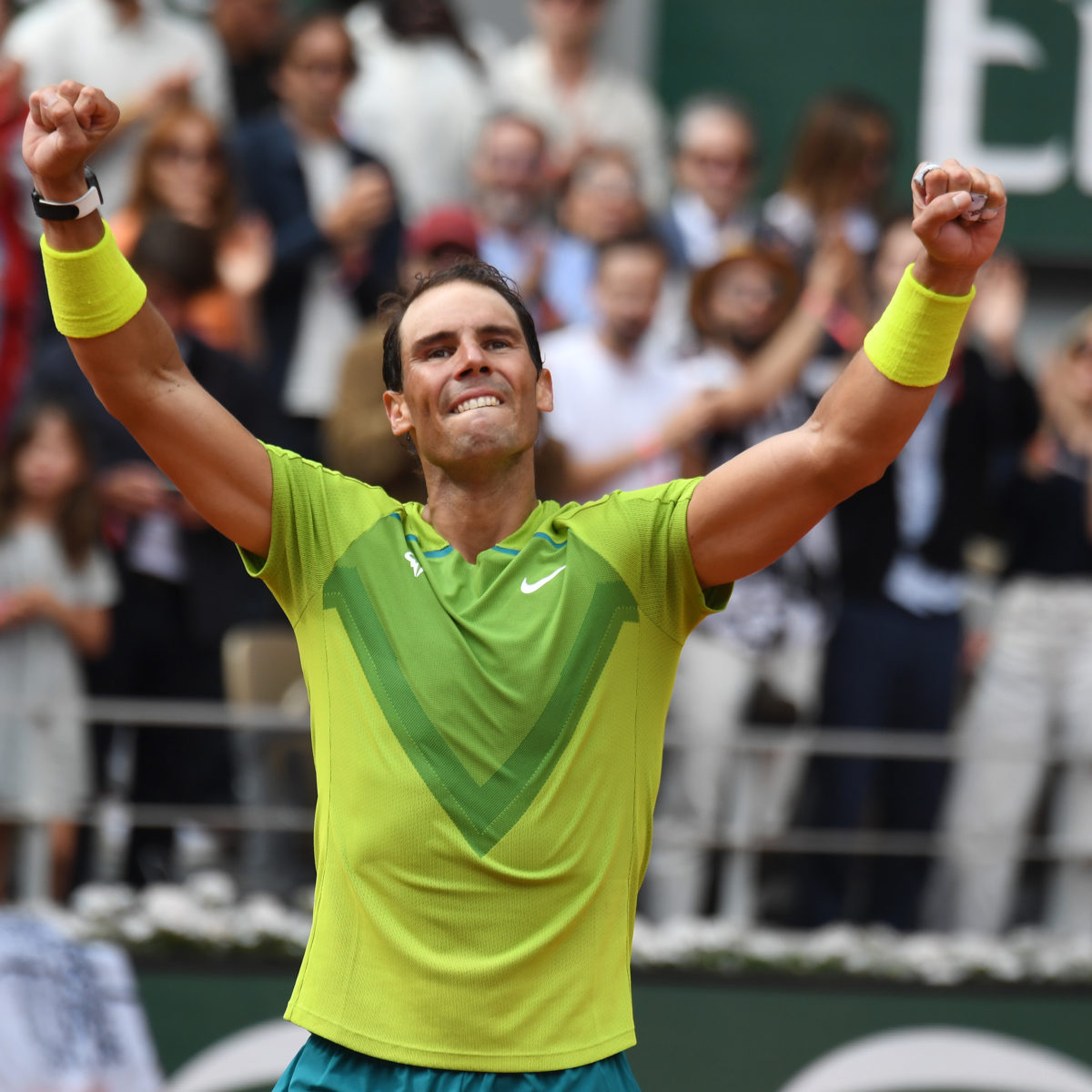 Rafael Nadal moved halfway towards a 2022 Grand Slam title sweep as the Spaniard added a record 14th Roland Garros title to his collection on Sunday, 6-3, 6-3, 6-0 over Casper Ruud.

The 36-year-old Spaniard who won the Australian Open and remains King of Clay in Paris, took less than two and a half hours to dominate his Norwegian opponent, seeded eighth.

“For me personally, it is very difficult to describe the feelings that I have. It is something that I have never believed,” the winner said.

“To be here at 36, being competitive again on the most important court of my career.

“One more title means a lot. It means a lot of energy to try and keep going …

“I don’t know what can happen in the future but I am going to keep fighting to try and keep going.”

Ruud has been training at Nadal’s Mallorca academy since 2017 and has played some practice sets with the master.

But Mediterranean hit-outs are nothing like the real thing on the Chatrier show court which Nadal owns.

The winner finished his rout with 37 winners and 16 unforced errors. Ruud lost serve eight times in the one-way schooling.

Nadal increased his lead in the all-time Slam title race with 22 as Roger Federer and Novak Djokovic trail on 20.

The fifth seed admitted that had had to play his matches with his chronically injured right foot deadened, adding that he and his medical team have to somehow find a solution to that longtime problem.

“I had my doctor here with me, I played with no feeling on the foot, I got an an injection on the nerve.

“The foot was asleep, that’s why I was able to ploy.”

Nadal then revealed: “My worst moment in this tournament was after my second round match against Coretin Moutet.

“I couldn’t walk anymore. I had to have my foot anethetised to be able to keep going. A special thanks to my doctor.”

Nadal improved his phenomenal record at Roland Garros to 112-3 while defeating four top ten players for the first time ever here.

A shell-shocked Ruud said in defeat:”I’m not the first victim.”

An overjoyed Nadal could barely contain his excitement: ”Team, family, everyone who is there. It is amazing the things that are happening this year.

“I just thank you very, very much for all the things you are doing for me and over the years. Without you none of this would be possible, without any doubt.

“Especially in the very tough moments we went through with injuries.

“Thank you to everyone who made this event possible. Without a doubt for me and for a lot of people who love the history of the sport, it is the best tournament in the world.”