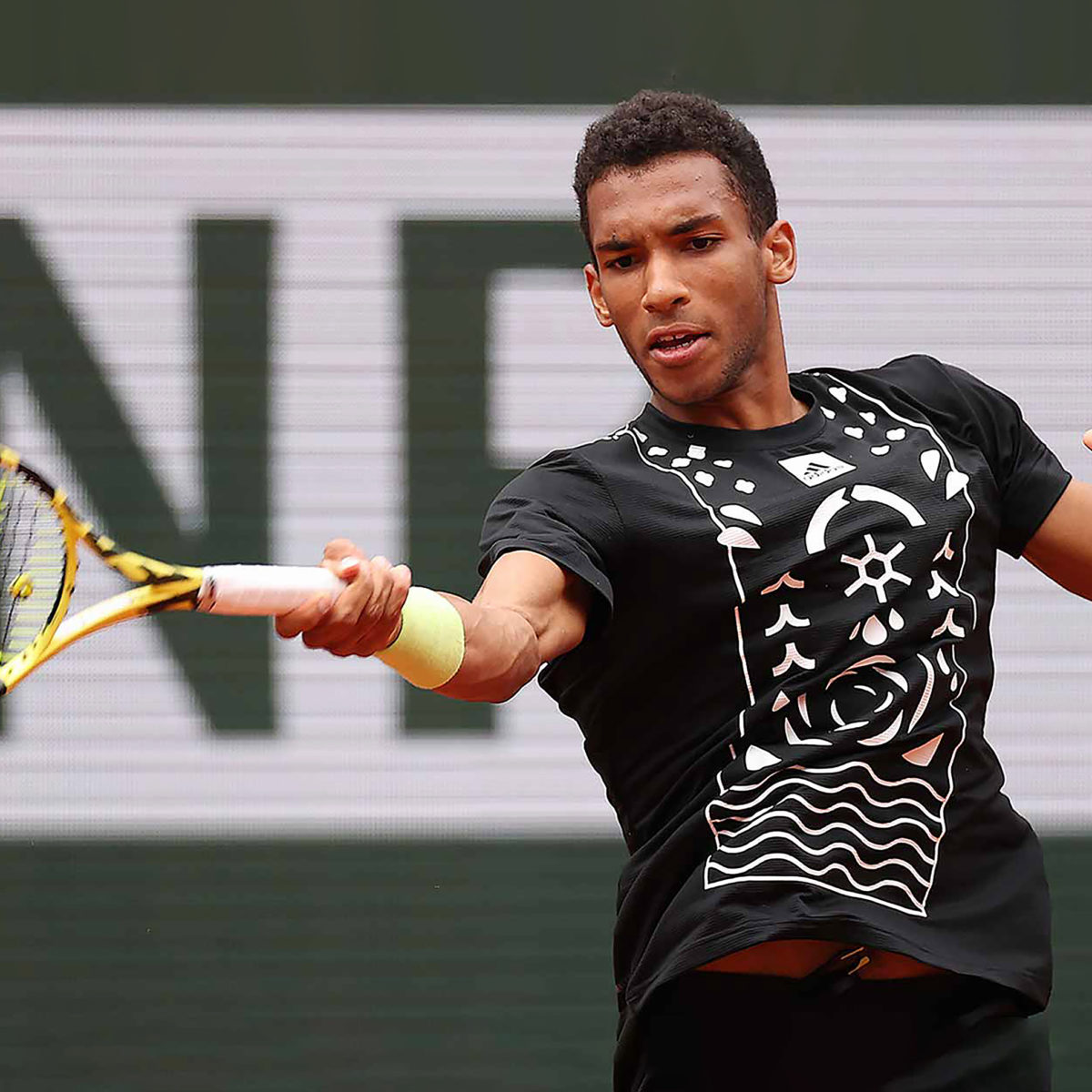 Two-time Paris finalist Dominic Thiem continued to struggle in his comeback effort, with the Austrian dropping his sixth match in a row.

The former No. 3 who won the US Open two years ago is light-years away from his best form but has not been able to gain traction since returning to the Tour in mid-April.

So far his effort has produced first-round defeats in Belgrade, Estoril, Madrid, Rome and Geneva prior to Paris.

The 194th-ranked Austrian said he is having “zero physical issues,” with his problems on court purely mental.

He called his continuing case of nerves “toxic to my forehand.”

“I have no serious physical issues, I don’t have mental problems with the forehand, even if I missed a lot,” he said.

“In practice, the forehand is OK, but in competition I’m missing the nice feeling, there’s more tension.”

The 28-year-old who hurt his wrist last summer on grass and then caught COVID during his lengthy rehab, is trying to keep up morale as he struggles.

“It was not a good match at all, but it is what it is. I knew it would be long.

“Nothing unexpected happened. It’s painful, I worked a lot, but I have to accept it.”

The winner, a semi-finalist here a year ago, struck 32 winners and 22 unforced errors along with a formidable tally of 13 aces for the win in less than two hours.

The 26-year-old challenger from Peru qualified into a major for the first time after six unsuccessful previous attempts.

The win in three and a quarter hours was the first for FAA here after two first-round defeats.

The Canadian advanced with a forehand drive winner on match point.

“It’s my first win here and it’s a dream,” FAA said. “He played a great match.

But I’m very satisfied with how it finished.

“I got rewarded for digging deep.”

The Croat who underwent shoulder surgery and feared for his career, last competed at the 2021 Australian Open.

“I didn’t know what to expect in terms of my shoulder because I’ve never been in the fourth set, fifth set for one-and-a-half years,” Coric said.

“It was also kind of worrying for me. Obviously I’ve been practicing it, but it’s really never the same.”