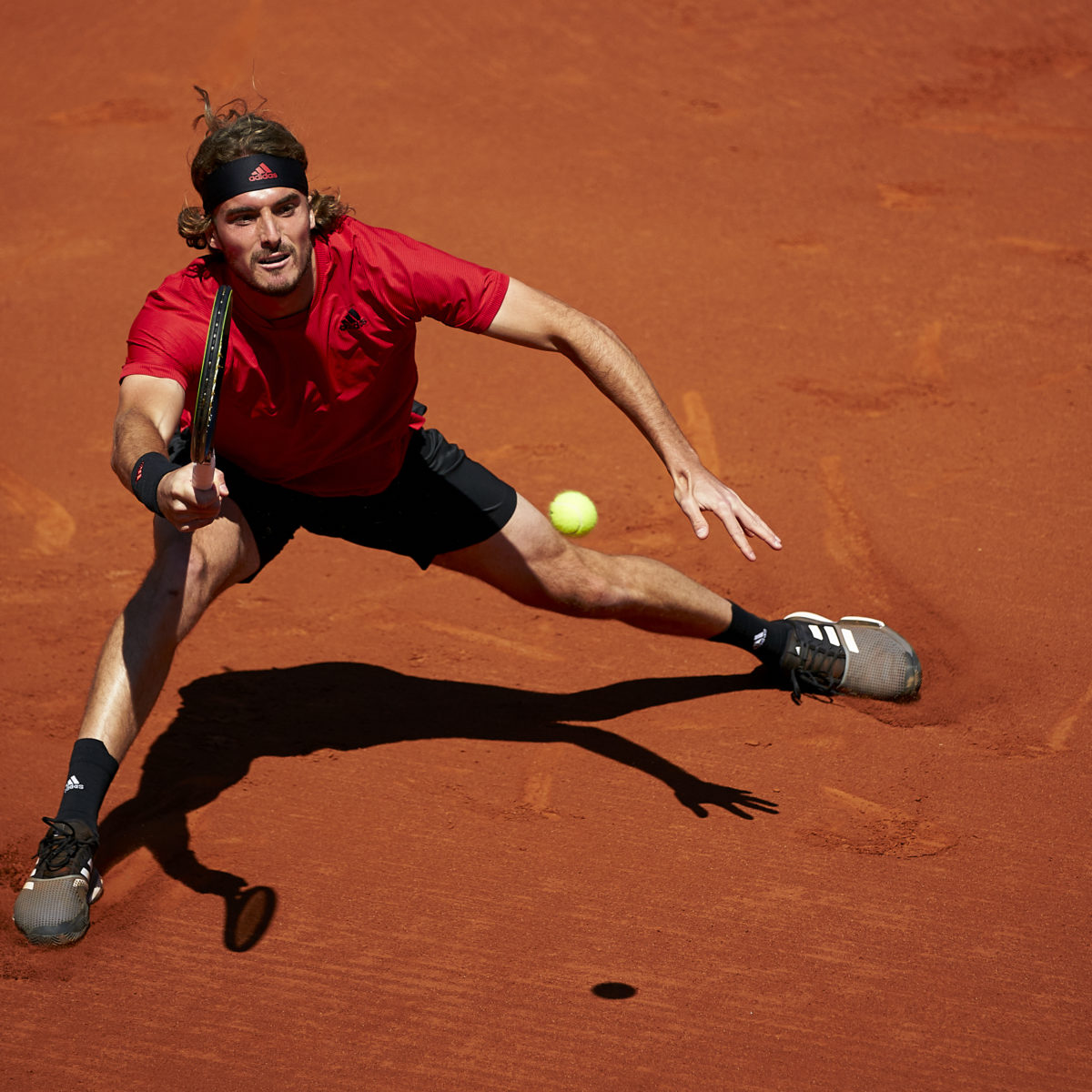 No. 5 Stefanos Tsitsipas brushed off a brief verbal spat with the chair umpire about how close his bag sat to the court as he reached the third round of the French Open on Wednesday,

Instructions to move his bag – which the player basically ignored – were apparently sparked by a complaint from his 103rd-ranked opponent, who considered it too close to the tramlines.

With players all creatures of habit, Tsitsipas refused to budge, with the minor matter soon forgotten.

“It was a very tough match despite it finishing in three sets,” the winner said. “I’ve had better days at the French Open.

“So I’d love to see myself play a little bit better next time.”

Sixth seed Alexander Zverev defeated a rival from junior days, overcoming Roman Safiullin 7-6(4), 6-3, 7-6(1) to become the first man into the third round.

But as in the opening round when he rallied from two sets to love down, Zverev needed to fight back in his second match, trailing break in the second and third sets.

“It would be nice not to have to do it every single time,” the 2020 US Open finalist said.

“But if I have to, it’s nice to know that I can. I don’t go into the match and say, ‘Okay, my tactic is I’m going to be a break down, I’m going to fight back and come back.’

“I’m happy to be through in three sets, I’m happy not to have played another five-setter.”

“Today was just an amazing match for me. I was playing really aggressive and it paid off,” he said.

“I like the conditions here, my forehand is feeling great. I had some tough matches in quallies but I got through them.

“I’ve been improving my game now every match.”

Laaksonen, who hit 33 winners on the way to the third round, played a junior semi-final here in 2009 and has a good feel for Roland Garros.

“This is the third year I’m in the main draw, I’ve been playing good matches here.”

The 15th-seeded Norwegian Capster Rudd reached the Paris third round for, again equalling his best after a defeat of Pole Kamil Majchrzak 6-3 6-2 6-4.

Ruud, son of former player Christian Ruud, needed less than two hours, advancing with 39 winners and at one point winning eight games on the trot.

“I’ve been performing well at many tournaments in a row this year,” the Geneva champion and Madrid semi-finalist said. “This is by far my best clay court season.”

Former US Open finalist Kei Nishikori duelled for four hours before taking down Karen Khachanov 4-6, 6-2, 2-6, 6-4, 6-4 thanks to nearly 50 winners from the 32-year-old Japanese with three Paris quarter-finals.

The win boosted NIshikori to 26-7 in career five-set matches and moved him into the Tokyo Olympic qualification zone.

“This tournament is probably my best tournament, the one tht I dream about (winning),” Fognini said. .

“I”m just happy for sure about the victory, the performance. It’s never easy to win in three sets and I did it.”

Americans John Isner and Reilly Opelka both exceeded expectations on the clay with the pair of big servers both advancing with a combined 41 aces.