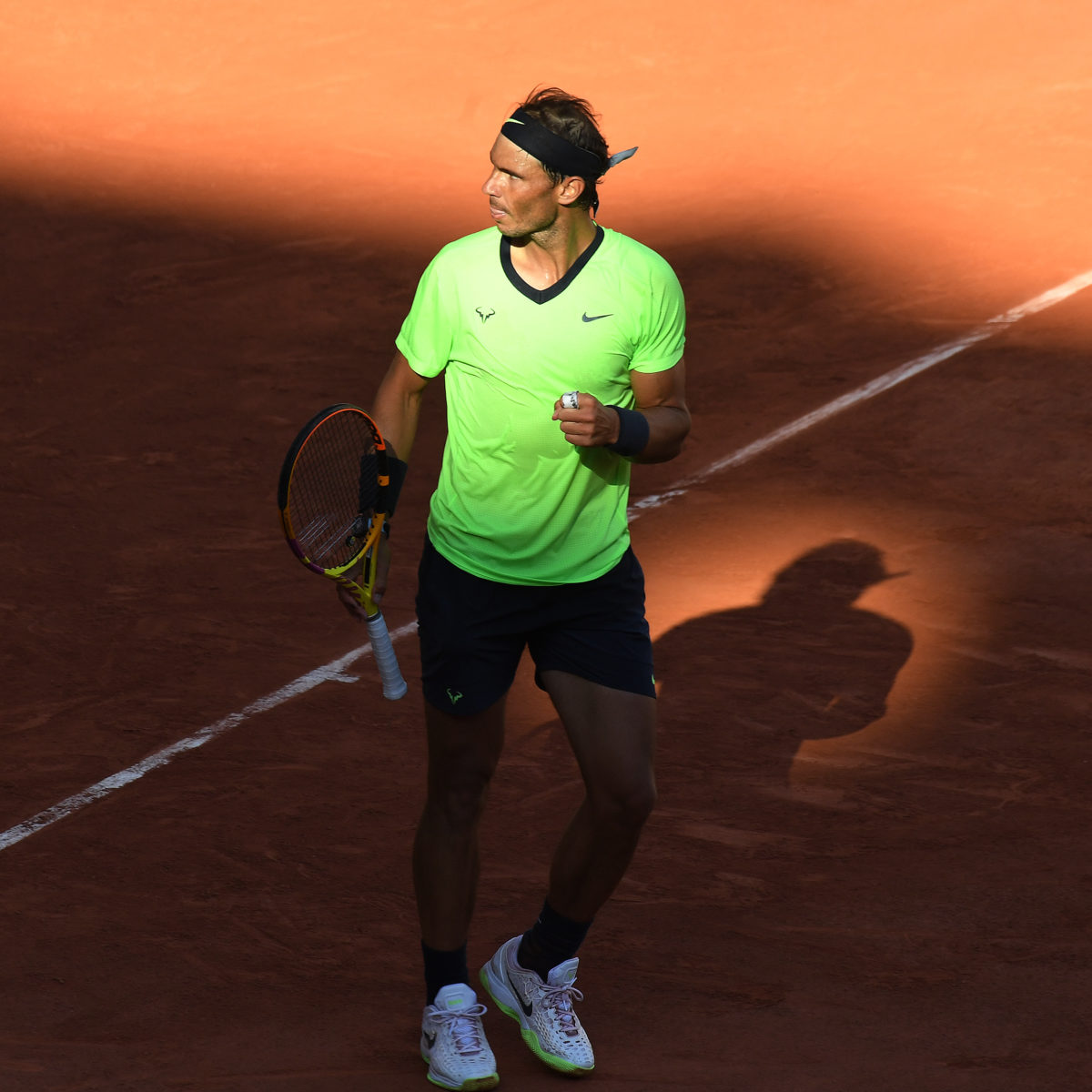 Rafael Nadal assumed his usual default winning position on Tuesday as the 13-time champion began his 17th appearance at the French Open with a victory.

The third seed who dominates on the dirt defeated Alexei Popyrin for a second time in a month, overcoming the Australian 6-3, 6-2, 7-6(3).

Nadal said he had no problem being seeded third behind Novak Djokovic and No. 2 Daniil Medvedev, who had never won a Paris match prior to this edition.

“That’s how the ranking works, there is no sport more fair than tennis on that.

“The seedings are made with the ranking that you had during the last year – that’s how it is.

“Fair enough, I am the third, Medvedev is the second, Novak is the first. No problem with that. I’m here to try my best.”

Nadal had to battle Popyrin in Madrid last month before winning that match also.

Nadal now plays France’s Richard Gasquet in an ATP rivalry which the Spaniard controls 16-0. The last time Gasquet won was when the pair born in 1986 were 12 years ago.

Struff, ranked 42nd, had to fight for almost four hours as he avoided an 18th career loss in a Grand Slam first round.

The clay season collaboration between Toni Nadal and Felix Auger-Aliassime ended with a loss as the Canadian went down 6-3, 7-6(8), 4-6, 6-4.

Defeat to 37-year-old Italian Andreas Seppi by FAA, 21, leaves Canada without a player in the men’s singles.

The senior Nadal, longtime former coach of nephew Rafa, began working with Auger-Aliassime two months ago; the No. 21 earned a season clay-best of a Barcelona quarter-final as well as opening defeats in Rome and Lyon.

A virus-limited crowd of 1,000 fans on the Lenglen court watched the comeback of the country’s most popular player.

“I could feel their energy, every day I’m working to be on the big stage like that with a crowd.

“To be honest, the main thing that makes me happy was that I played in front of my parents. My brother was there, that was very big for me. very, very big…

“Even my auntie was there, and some cousins.”