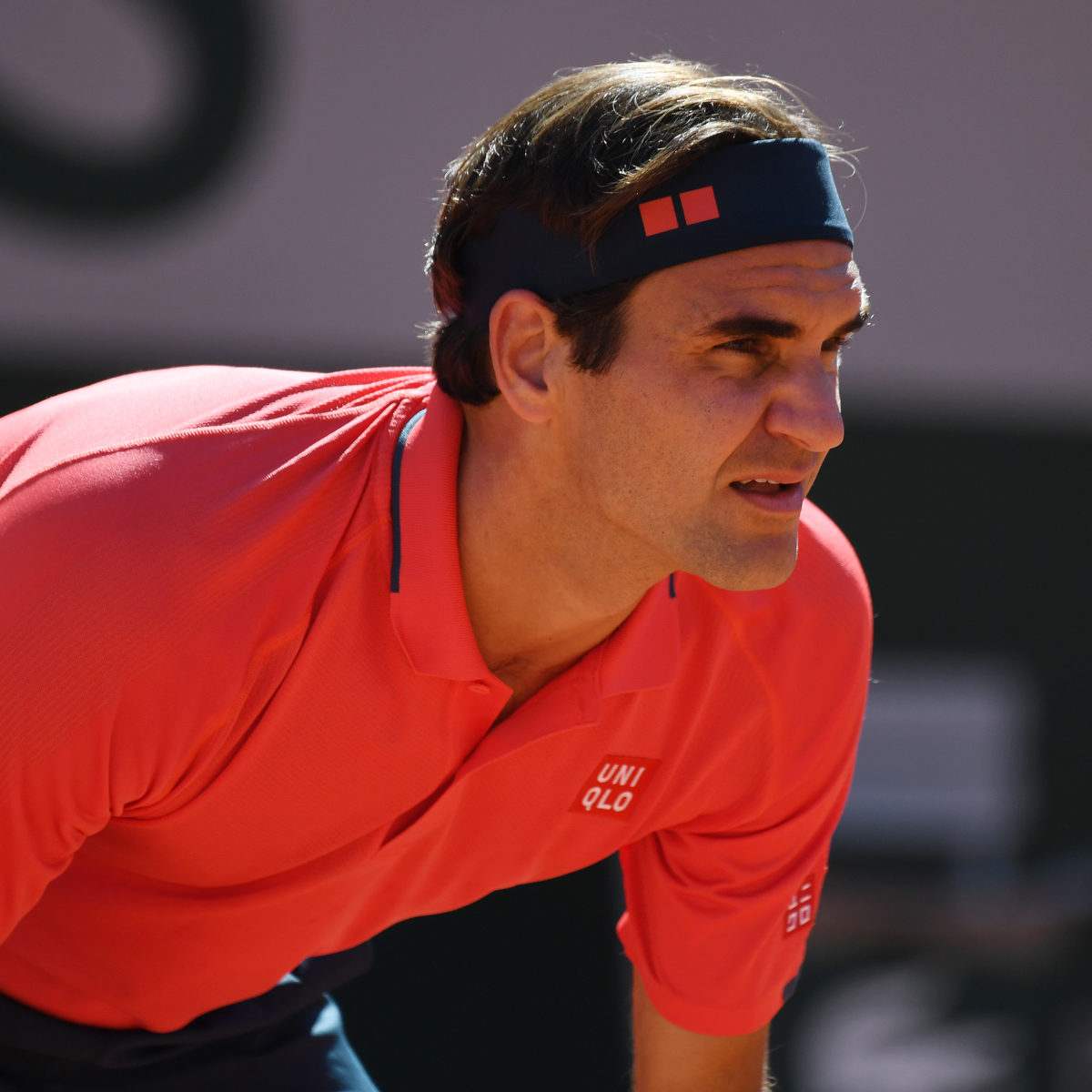 Roger Federer played his first Grand Slam match in nearly a year and a half, starting the French Open on Monday 6-2, 6-4, 6-3 over qualifier Denis Istomin in the first round.

The 20-time champion at the majors showed classic form in the 93-minute demolition job on the No. 204 whom he has now defeated in all eight of their meetings.

Federer last played Roland Garros in 2019 but was not present 2016-2018 and also missed the delayed edition last October.

The Swiss eighth seed won in 95 minutes and never faced a break point. The win was only his second clay match after losing in Geneva this month to Pablo Andujar.

“I just felt overall much clearer, much better. Maybe the type of opponent allowed me to have many different ways to win the point,” Federer said.

“I take it round by round, match by match. I think that’s going to help me, I’m very happy I won today. It gives me a chance again to test myself.

“It’s nice to be back in the (tournament) rhythm again.”

Second seed Daniil Medvedev broke his duck on the Paris clay as he won his first match here since his 2017 debut; the Russian beat Alexander Bublic 6-3, 6-3, 7-5.

He said any clay jitters simply melted away once he got stuck in.

“That was one of not many matches where I was really tight,” he said. “Hopefully it can only be better in the next rounds.

“I’m really happy with the win and with my level of play also.

“This was not mind games. My opponent could see I was really feeling good. I managed to play consistently.

“I actually played much better in practice than the match, today, so there is room for improvement.”

“I tried to start strong in the fifth set, and I broke immediately,” the winner said.

“That was the key to today’s fifth set. I tried to serve a little bit better, which on some games went well and some games not.

“Every match is different. Today I’m happy that I won a five-setter for the first time.”

Three American moved through to the second round on what for them is an unpopular surface.

John Isner won a serve battle with another two-metre-plus giant, Sam Querrey, defeating the Californian 7-6(2), 6-3, 6-4 with the winner hitting 22 aces.