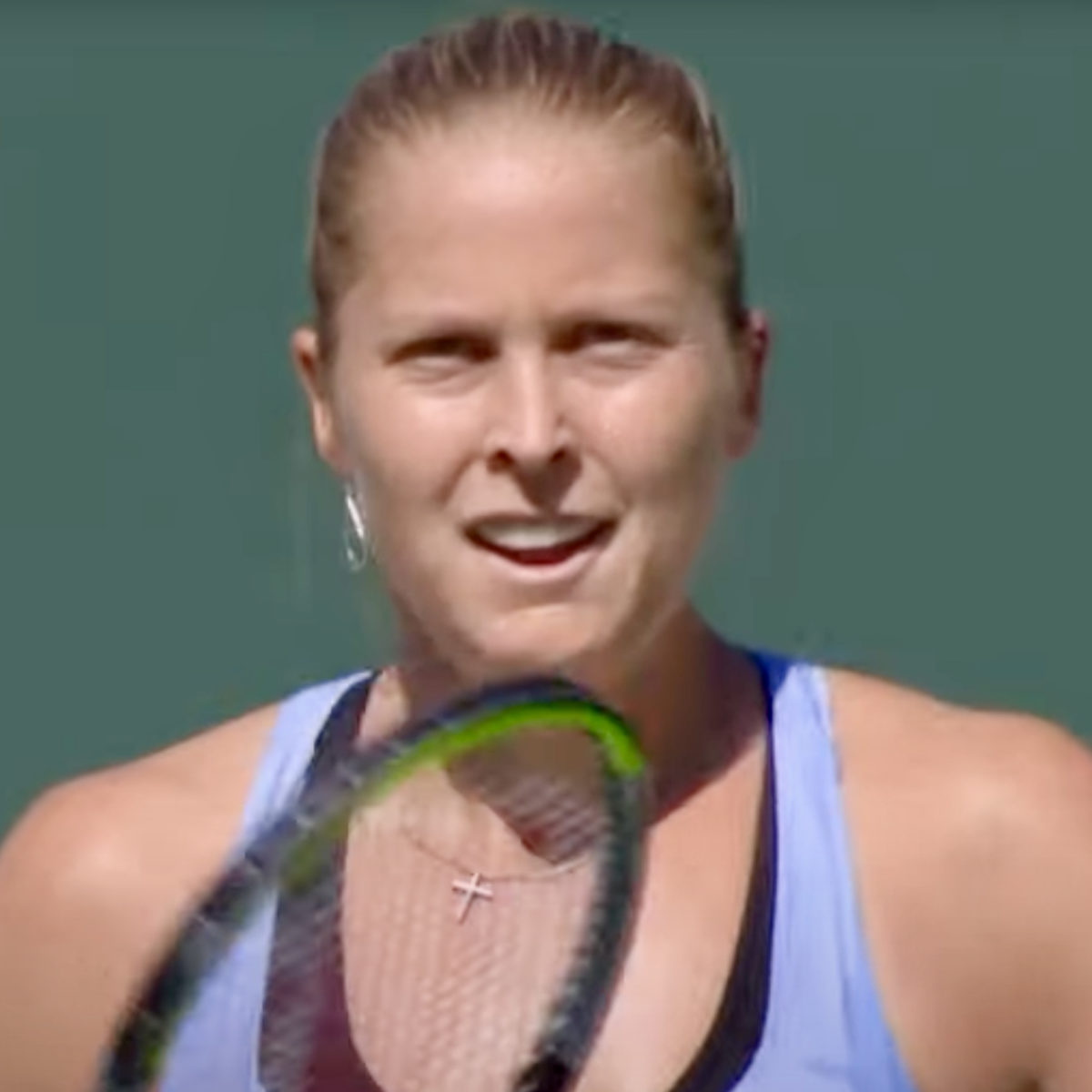 Shelby Rogers won a final-set tiebreak to beat US Open finalist Leylah Fernandez 2-6, 6-1, 7-6(4) and reach the quarter-finals of the BNP Paribas Open on Tuesday.

“I thought it was an incredible battle today,” Rogers said in her post-match interview. “I thought we both played really well at times, and it was a sort of tug-of-war kind of match, one that’s really fun to play actually. It’s a special sort of challenge.

Rogers was overwhelmed in the first set, then fought back in the second with a series of powerful forehand shots, storming to a 5-0 lead before Fernandez saves the bagel.

The third and deciding set saw both players have a combined 15 break points but only dropped serve once apiece, in the first two games.

Toe-to-toe with shots all over there court before Fernandez saved a match point at 6-5.

But two unforced errors by Fernandez followed, and Rogers had pulled off the win after two-and-a-half hours of play.

“The crowd was into it on both sides. They wanted good tennis,” Rogers said.

“They wanted more tennis. So I’m just really happy to come through that one and overcome some emotional and mental battles during that match and beat someone that’s playing really well.”