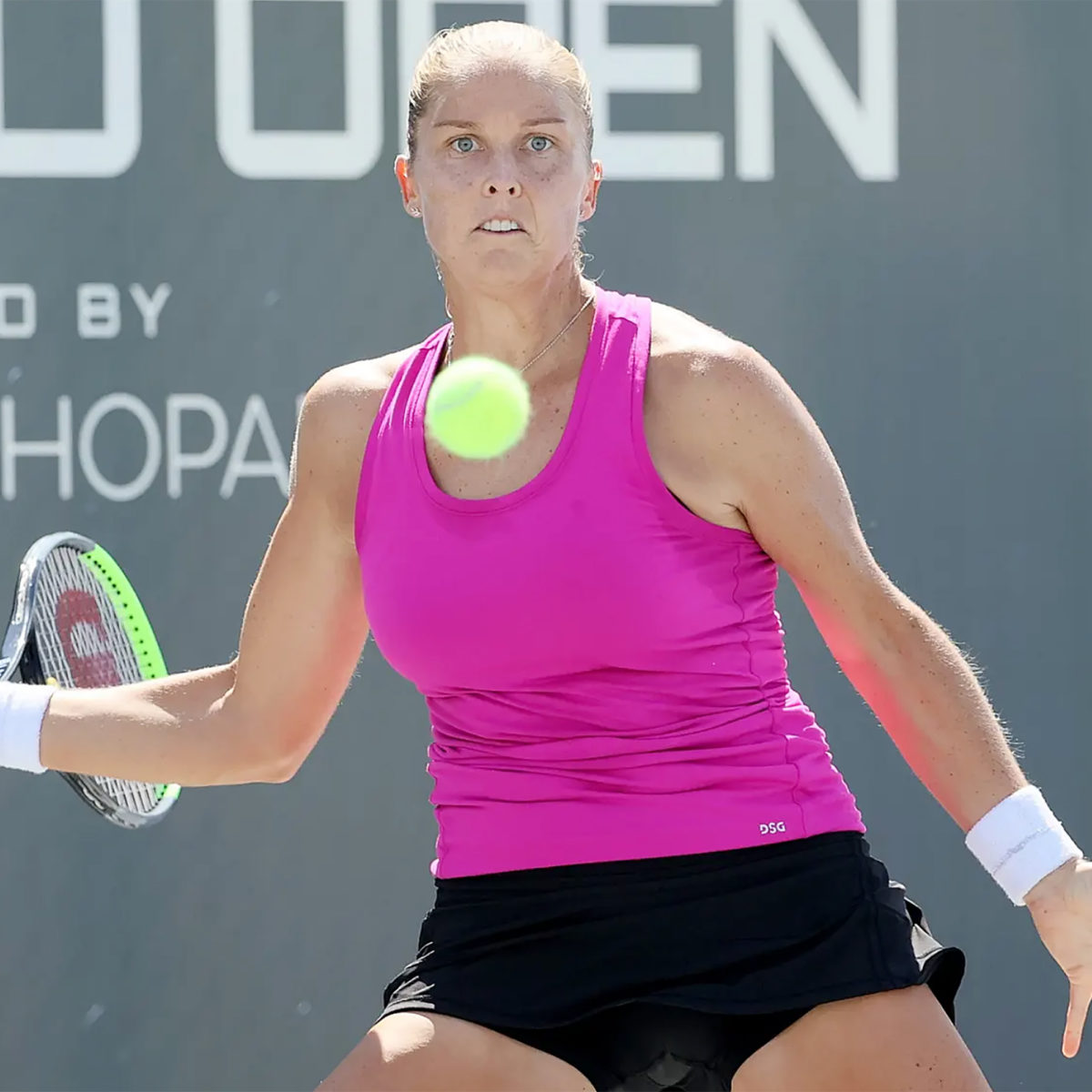 Shelby Rogers sent Serena Williams out in the quarter-finals of the WTA Lexington event on Friday, posting a 1-6, 6-4, 7-6(5) win at the US Open run-up event.

The first-time meeting was only decided in a final-set tiebreaker as Williams lost a day after defeating her sister Venus in the second round.

The start was delayed by three hours due to rain but that did not bother the winner, ranked 116 to Williams’ ninth.

The upset took just over two hours at the new WTA venus in Kentucky; victory for Rogers in the all-American match marked her third win over a Top 10 player.

The winner took another step on the injury comeback road from knee surgery after missing a year of play over the last two seasons.

Rogers will line up against Swiss Jil Teichmann, who advanced over Catherine Bellis of the US 6-2, 6-4.

The third stayed on serve, with Rogers squeaking out the win in the tiebreaker.

“It’s every kid’s dream when they are growing up watching her play and to be able to do something like that,: Rogers said.

“Weird circumstances. Weird setting. But a win is a win. I know we’re all just happy to be playing”