The US Open Toronto Video WTA 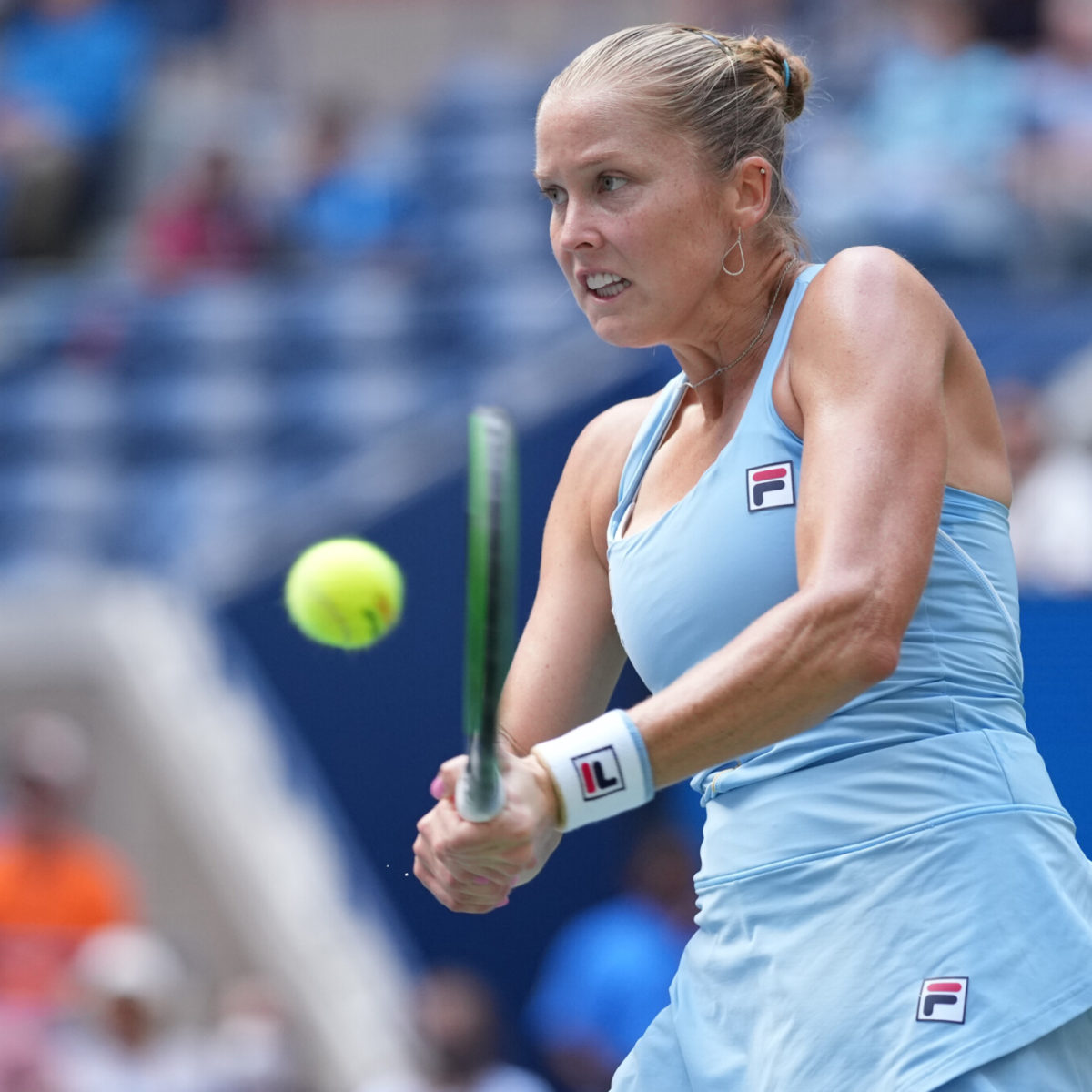 Shelby Rogers said she was going to have “nine million death threats and whatnot” waiting for her on her phone after her loss to Britain’s Emma Raducanu at the US Open.

“I kind of wish social media didn’t exist, but here we are,” Rogers said.

“It’s a big part of marketing now. We have contracts, we have to post certain things.

I don’t know, you could probably go through my profile right now, I’m probably a fat pig and, you know, words that I can’t say right now. But, I mean, it is what it is.

“You try not to take it to heart, and it’s the unfortunate side of any sport and what we do.”

Fellow American Sloane Stephens last week shared some of the threatening messages she had received on social media after she was knocked out of the event.